An article by Business World has revealed that “health-conscious” people in China are driving the once meat-heavy nation to a more plant-based way of living.

Currently, China is the world’s largest market for beef, poultry and pork, Business World point out. However, according to the publication, the most populated country in the world is “steadily growing wary of meat”.

Concurrently, as meat intake declines, veganism continues to grow. While recent figures of veganism in China are unknown, the article highlighted data from 2014 which suggested that the vegan population in China had exceeded 50 million people. 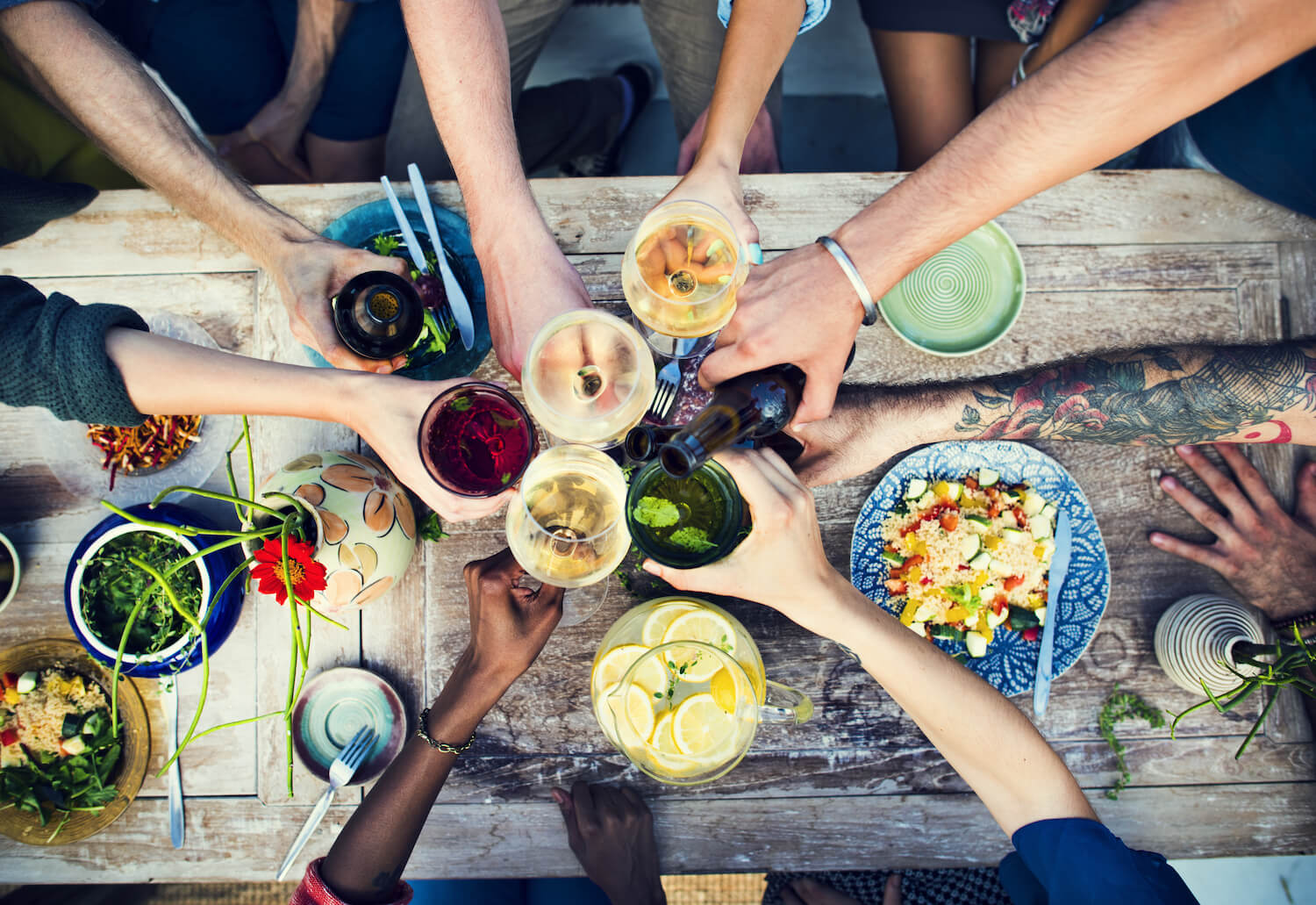 More recently, rates of veganism have soared around the globe. The amount of vegans in America has boosted by 600% in the last 3 years, with similar numbers appearing in Germany, the UK and Australia.

An increasing number of entrepreneurs are determined to keep up with these shifting consumer habits. Business-minded individuals are “looking to capitalise on the popularity of healthy eating”, which the publication notes, “usually means a meatless, organic and environmentally-friendly diet”. 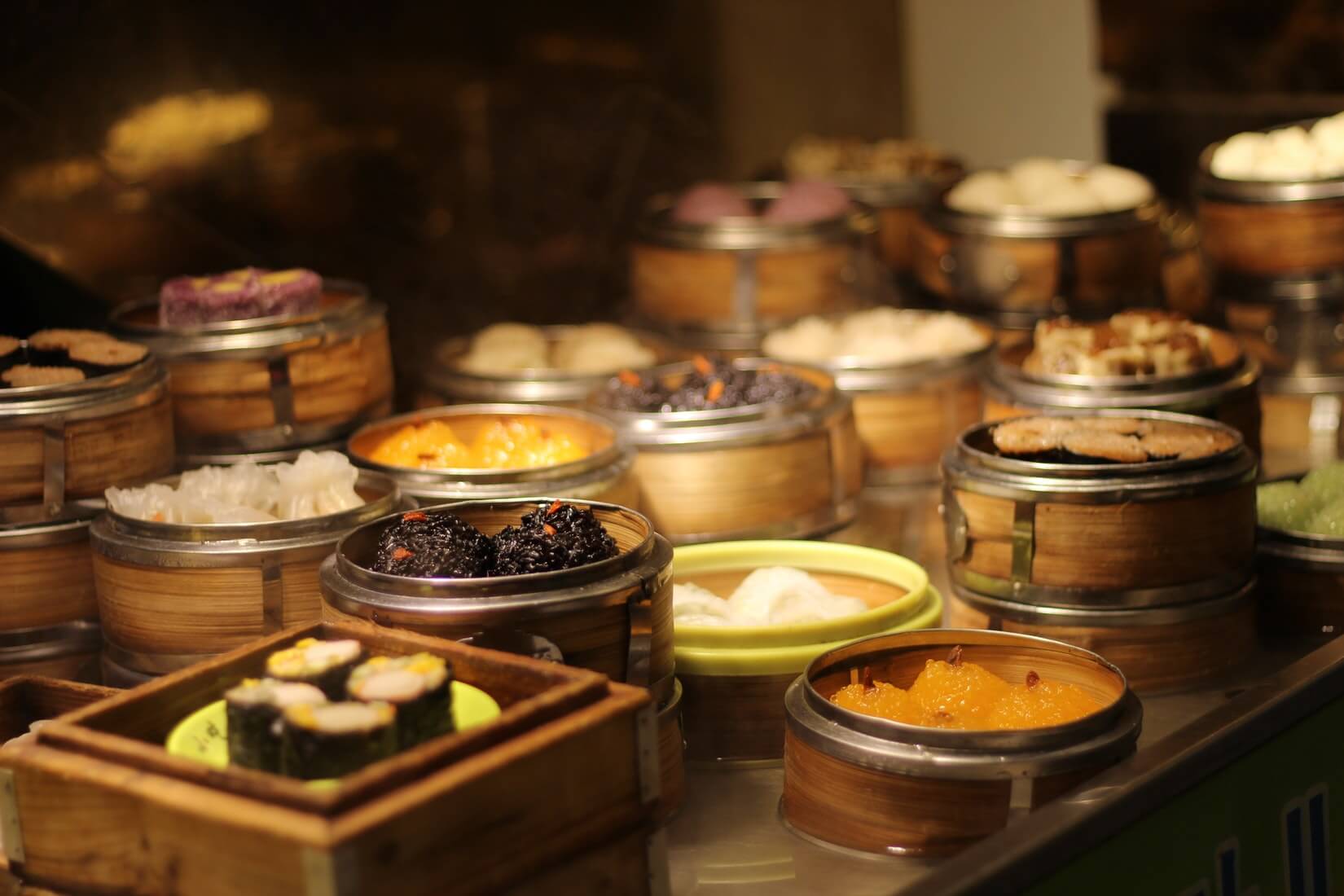 Similarly, recent data suggested that retailers who don’t adapt to the changing customs may be missing out on sales. However, it appears that venues in China are already listening to what consumers want. Since 2012, artist Han Lili has documented the amount of vegetarian and vegan restaurants opening across China. However, she told Business World that keeping count had proved difficult due to the “rapidly” expanding market.

Han Lili did state that since 2012, the number of vegan eateries had more than doubled in locations such as Shanghai.

These dramatic shifts appear to be driven by younger generations. Business World noted that “vegan culture is spreading among young people”. Other data has found that almost half of young adults are concerned about the environmental impact of meat, while many are turning to veganism for animal welfare and health purposes.