People for the Ethical Treatment of Animals (PETA) has written a public letter to the Cool Planet Experience (CPE), a new Irish charity launched by Richard Branson, asking the group to serve only vegan food in the venue Powerscourt Estate.

PETA’s letter addresses the group’s commitment to climate action. “We are big believers that making smart, sustainable choices can enrich your life, save you money & the planet,” reads the CPE About Us page. “Through our interactive exhibition in Enniskerry, our touring workshops & champion programme – we want to involve the country in the story of climate change.” 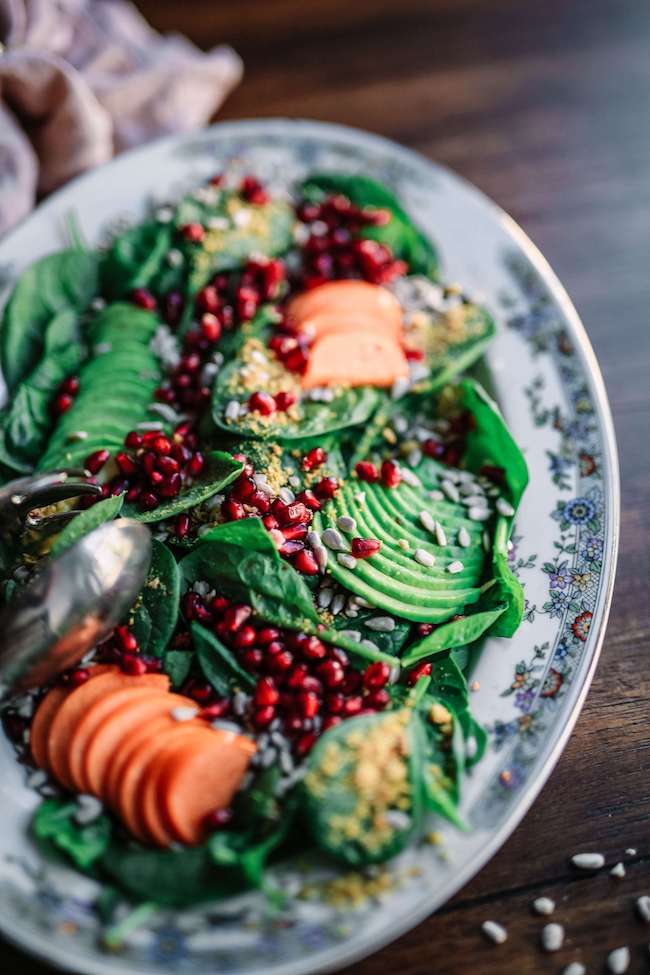 Animal agriculture — meat, egg, and dairy — is one of the leading contributors to climate change. The massive factories produce excessive amounts of methane–more damaging than co2.

PETA has urged Branson and CPE to adopt an all-vegan diet, to truly drive home the point that we can help control climate change if we think consciously about our diet.

The letter, penned by PETA’s Vegan Corporate Projects Liasion, Stephen Balfour, explains that the “damage that the meat, dairy, and fishing industries cause to the environment is well documented.” He goes on to explain that the only plant-friendly food is grown by plants.

The Hill Times, in an op-ed entitled, ‘We should tax meat and subsidize fruits and vegetables,’ echoes this sentiment:

“Over-consuming animal foods is undeniably harmful. The United Nations Food and Agriculture Organization says that the animal agriculture sector should be a “major policy focus” in addressing problems of climate change and air pollution, land degradation, water shortage and water pollution, and loss of biodiversity.”

CPE has yet to respond to the letter.