A New Zealand petrol station chain, Z Energy, has launched a new on the go Chana Masala vegan pie in its station cafes.

The news was announced via a Facebook video, captioned: “Sink your teeth into the all NEW Vegan Chana Masala Pie now!”

The new plant-based pie joins the chain’s existing range of “Kiwi classics, made for on the go” which already includes a popular vegan Gourmet Mexican pie.

According to Z Espress, the service station cafe chain, customers can find the “delicious, freshly baked” and “ready to eat on the go” pies in “any” of the Z Espress service stores throughout New Zealand’s North and South Islands.

The company encourages customers, “When you need something quick, easy and piping hot, we’ve got what you’re looking for.”

Z Espress also describes the gourmet pies as “something special,” since they are made with premium ingredients and made by Goodtime Pies, a company seeking to create the “Best Pies in the World.” 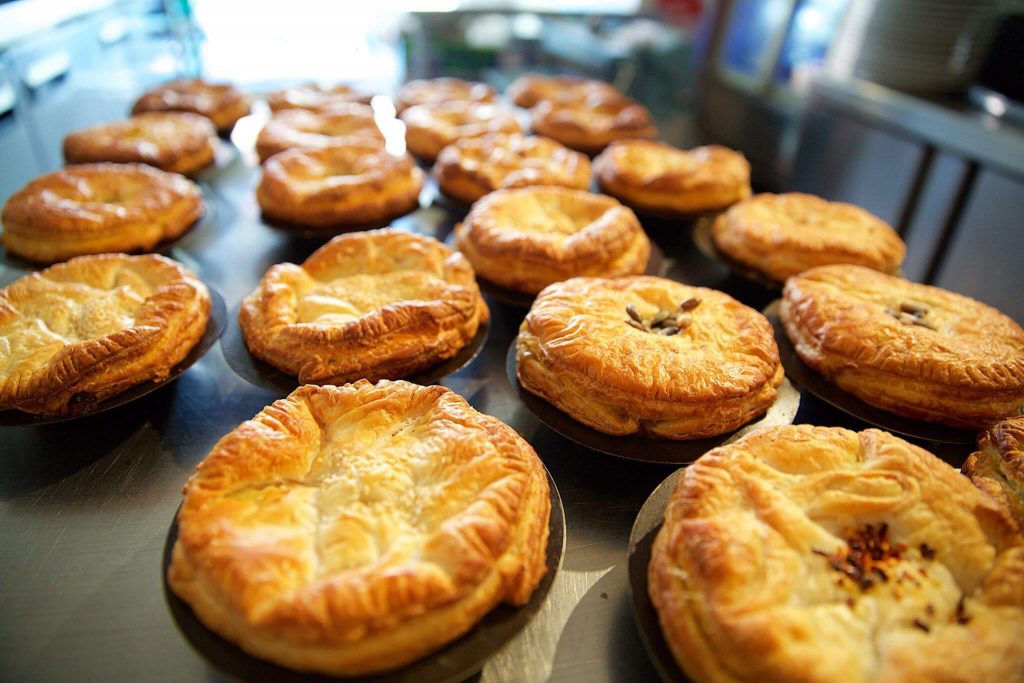 Z Energy believes that “giant strides start with small steps.” This new vegan pie is a small step in itself toward an increased range of on-the-go vegan foods, and a more plant-based New Zealand in general.

Traditional New Zealand cuisine has focused on ingredients such as lamb and steak. The inclusion of purely plant-based pies indicates that New Zealanders are progressing with the vegan movement, and are leaning toward these vegan options above the “classic… kiwi favorites.”

Supporting this, New Zealand food hospitality industry professionals have identified sustainable and plant-based food as among the top restaurant trends of the year. In a survey, 2,000 members of the Restaurant Association of New Zealand were asked to identify what they foresaw as the biggest food and drink trends in hospitality for 2018. Sixty-four percent believed that there would be growing demand for “locally-sourced, sustainable, and plant-based cuisine,” while forty-four percent foresaw a “focus on health, including fresh and diet/allergen-friendly options.”

Christchurch is even set to have its own local vegan butchery. Founder of the forthcoming butchery, called Grater Goods, is vegan musician and cook Flip Grater. Grater recently announced the news to the Christchurch Vegans Facebook group, explaining that “we’ll be making (and importing) vegan meats and cheeses” with the eventual desire of creating the ultimate “one-stop shop for vegan deli items.”