More than one million Bavarians have signed a petition to save bees and other insects with new farming restrictions.

The four-page petition proposes amendments to Bavaria’s nature protection law, according to National Geographic, altering how farming is allowed to take place in the southern German state.

One of the most significant amendments proposed is that by 2030, 30 percent of Bavaria’s agricultural land should be farmed without the use of pesticides or fertilizers, which are detrimental to bee and other insect populations.

Another amendment urges for the preservation of grasslands, such as pastures and meadows, so that they cannot be converted into agricultural plots. The document also proposes that 10 percent of all meadows should be unmown until the middle of June, allowing wildflowers to bloom for the benefit of insects.

Speaking about the popularity of the petition, Hammelburg’s Green Party politician, Hans-Josef Fell, said, “In Bavaria, there are many people who are actively engaged in protecting nature.”

He continued, “They all see that humans are causing a dramatic disappearance of species in the world, the likes of which haven’t occurred on the planet since the extinction of the dinosaurs. They all want to counter that loss of biodiversity.”

The Impact of Insect Loss 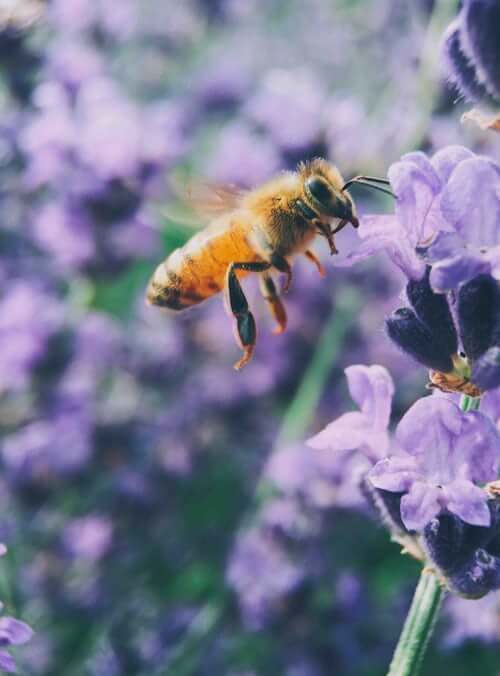 According to a review published in the journal Biological Conservation, 40 percent of insect species are currently at risk of extinction. Habitat loss caused by intensive agriculture is one leading cause and climate change, pesticides, and fertilizers are also major contributing factors.

The loss of insects would be detrimental to humanity. Bees, in particular, are responsible for pollinating an enormous amount of crops; two percent of the population pollinates 80 percent of crops around the world. Without bees, vegetables, apples, blueberries, and other fruits that humans rely on for food would disappear.

Scientists at the University of Helsinki are working on ways to save the bees, including a vaccine to protect them from bacterial diseases that wipe out huge numbers.

“We might be right now at a tipping point,” said lead scientist on the project Dalial Freitak. “Without even realizing it. We’ve been taking the pollination services for granted for so long. These insects are not there, they are disappearing.”

Due to the number of signatures accumulated on the Bavarian petition, the state legislature must now either enact the proposed amendments or propose an alternative. The final choice will go to a referendum later this year.