Nearly one million people from around the world have signed a petition urging South Korea’s President Moon Jae-in to ban the dog meat trade for good.

Humane Society International/Korea, Korea Animal Rights Advocates (KARA), and the petition site Care2 delivered the petition, as well as a letter, to the Blue House, where the president resides, requesting that a phase-out process of the dog meat trade begin immediately.

“Our petition of nearly one million signatures reflects the desire of compassionate citizens here in South Korea and around the world to see an end to the brutally cruel dog meat industry,” said Nara Kim, the dog meat campaign manager for Humane Society International/Korea, in a statement. “We hope that President Moon will agree that the time is right for South Korea to end this industry that causes so much animal suffering and is increasingly rejected by Korean citizens.”

She continued, “We want South Korea to join the growing number of countries and territories across Asia that have consigned the dog meat trade to the history books.” 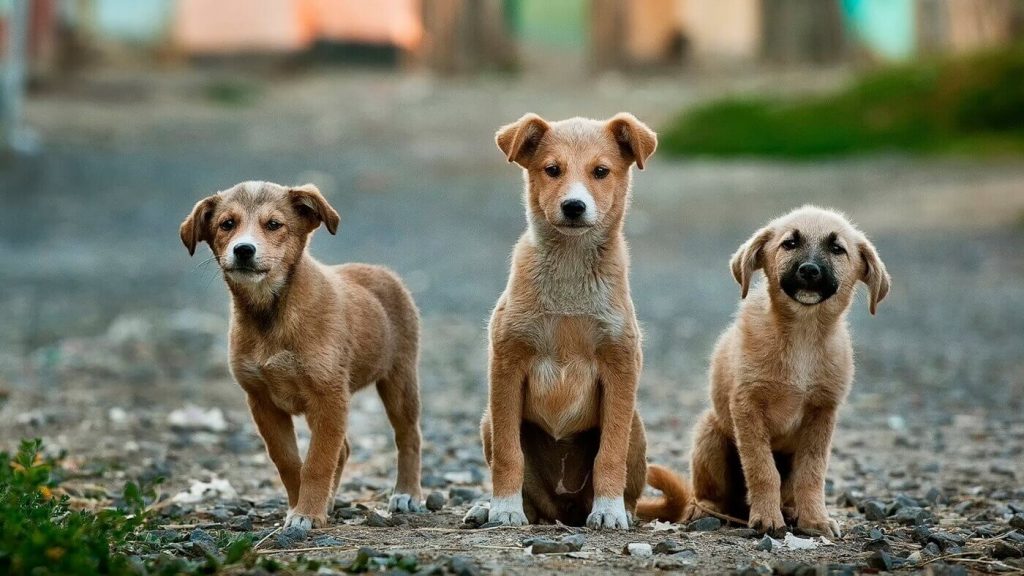 One country that recently pledged to outlaw the dog meat trade is Indonesia. The South East Asian country has announced a ban on the industry due to its negative impact on animal welfare, public health, and tourism.

However, in South Korea, the dog meat industry is still growing. According to the Humane Society, the trade has continued to grow in popularity for over 40 years, and the country remains the only place in the world where dogs are intensively farmed for their meat.

But there is hope that things could soon change. The President himself has joined the fight, lending his own rescue dog Tori to a campaign which opposes the industry. And earlier this year, in the South Korean city of Buncheon, a local dog meat farmer was found guilty of unlawful animal slaughter.

Many celebrities have rallied against the South Korean dog meat trade. In early August, Pete Wicks, Peter Egan, and Phillipa Thomson teamed up to deliver a petition to the South Korean embassy in London asking that the industry is banned for good. And in July, Priscilla Presley and Kim Basinger protested outside the Consulate General of The Republic Of Korea with placards and dead dogs in their arms.