One thousand institutions around the world have pledged to step away from coal, oil, and gas companies due to environmental concerns, effectively removing nearly $8 trillion in support from fossil fuel industries.

The Independent reports that governments, universities, insurance companies, and banks have promised to quit fossil fuels following a global campaign led by the nonprofit organization 350.org. The group strives to create climate justice and combat global warming by pushing for clean, renewable energy solutions. Since the campaign kicked off in 2012, nearly $8 trillion has been withdrawn from supporting fossil fuel industries.

Scientists have stated that discontinuing fossil fuels is imperative in the fight against global warming. However, international agreements were difficult to negotiate.

“While diplomats at the UN climate talks are having a hard time making progress, our movement has changed how society perceives the role of fossil fuel corporations and is actively keeping fossil fuels in the ground,” May Boeve, executive director of 350.org, told the Independent.

Now, organizations in 37 countries and in major cities like New York have vowed to divest in fossil fuels. Ireland was the first country in the world to promise to sell off the fossil fuel components of its national investment fund, worth €8 billion. Further, hundreds of MPs across the UK are urging for fossil fuel investments to be removed from their pension fund. 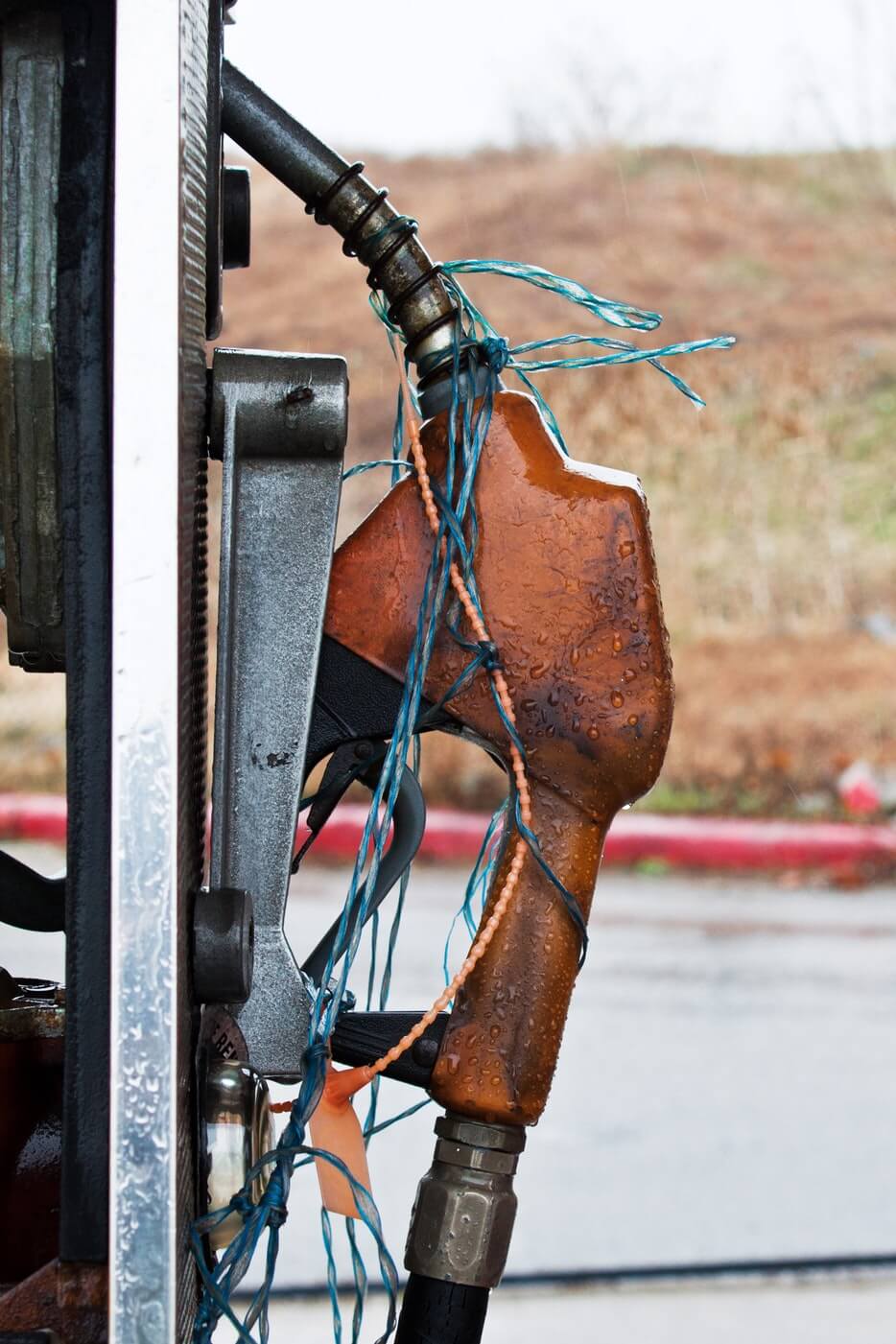 Nearly 30 percent of the divesters are made up of faith organizations, like Quakers and the Church of England.

The cause is gaining momentum, according to 350.org organizer Nico Haeringer. “Just five years ago we had 181 divestment commitments and $50bn shifted away from polluting industries and today we’re over 1000 and approaching $8tn,” Haeringer said, adding that it is “a moral movement as well as a financial one.”

Campaigners aim to recruit “millions of people” to help diminish the fossil fuel industry and in turn, combat climate change, the Independent reports.

Another industry under pressure due to its environmental impact is animal agriculture. Earlier this year, an Oxford University study revealed that the single biggest thing a person can do to reduce their impact on the planet was to avoid animal products altogether and go vegan.

Lead author of the study Joseph Poore said, “Agriculture is a sector that spans all the multitude of environmental problems. Really it is animal products that are responsible for so much of this.”