Cow disease, Mycoplasma bovis has struck a herd of some of NZ’s wealthiest farmers and the cattle is due to be destroyed to prevent the disease spreading any further.

“There was no recovery, no cure.” – Federated Farmers vice-president Andrew Hoggard.

The details of where this infection was located has been kept rather hush but now it is public knowledge that Aad and Wilma van Leeuwen, the farmers behind the ‘world largest robotic dairy barn’ which can house up to 1,500 cows under cover, have been hit by this fatal disease. The van Leeuwen’s farm is about the size of two rugby fields, 35 kilometres south of Timaru, inland of the Makakihi township.

Mycoplasma bovis was initially isolated from a case of severe mastitis and is now recognized as a global pathogen of intensively farmed cattle, most prevalent in young dairy calfs. Furthermore, M.bovis is becoming becoming resistant to antibiotics, traditionally used to control it. 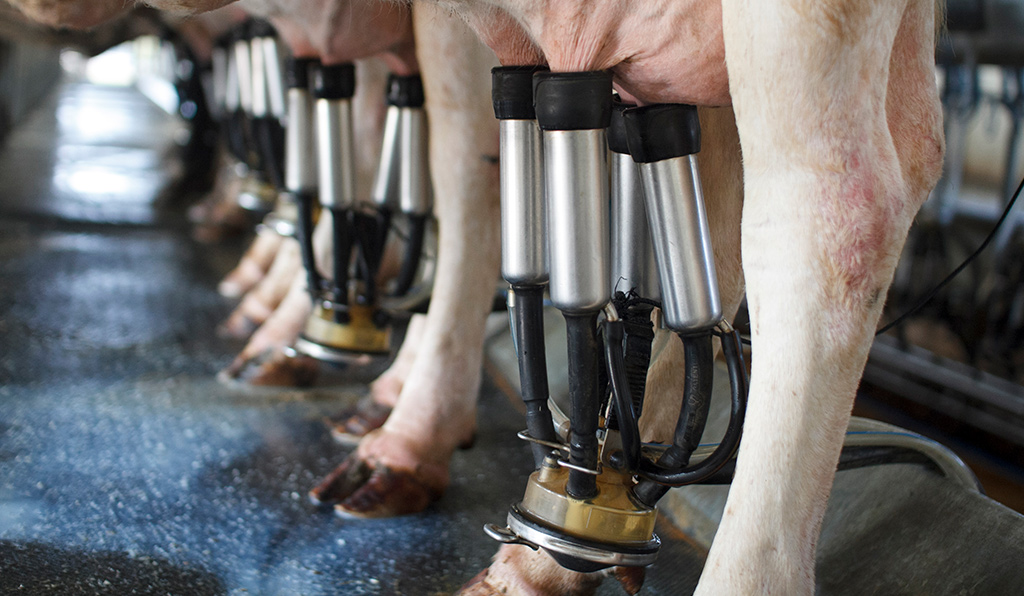 According to the NBR rich list, the van Leeuwen farm have remained a stable wealth around the NZ$60 million mark, although they debuted at NZ$65 million during 2015.

The farmers claim to be ‘devastated’ after the news, even saying that they did not want to kill the animals upon diagnosis, but have been left with no other option as a result of mounting pressure from the dairy industry to prevent further spread and financial loss. Even so, they will be copping an estimated loss of around $300,000 plus loss of production.

This disease, which doesn’t pose a threat to humans through consumption of dairy products, has previously been found in countries across the globe but until now, this is the first reported case in New Zealand.

As indicated by NZ Prime Minister Bill English, John House –  Australian University professor believes that imported semen, embryos and equipment is highly likely to blame for the infection as the disease will even survive freezing.

Cows and calfs can be infected by Mycoplasma bovis, causing fatality or major illnesses such as pneumonia, endometriosis, arthritis and mastitis just to name a few. Currently, this disease affects no other animals and doesn’t pose a risk to the food industry. 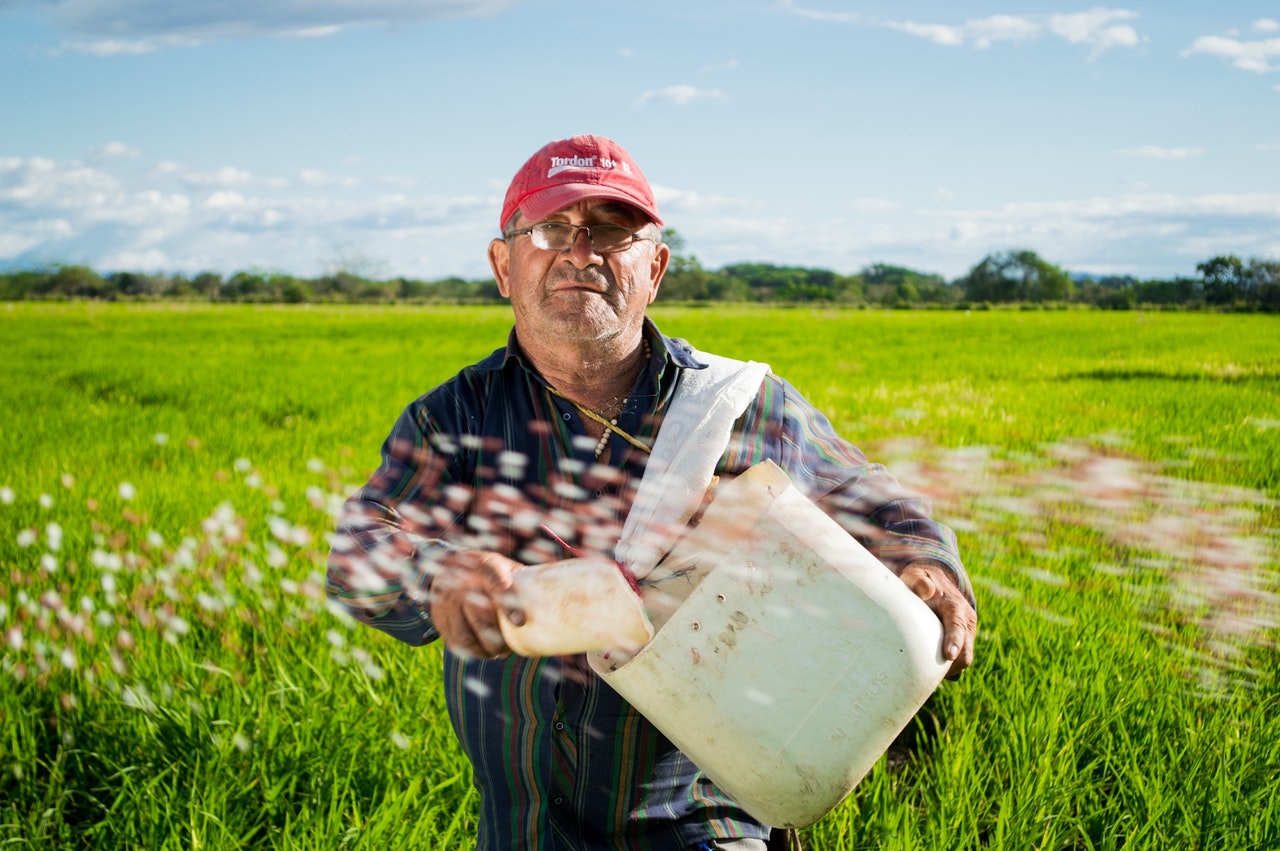 The future of the van Leeuwen farm?

Due to Mycoplasma bovis not being contagious through foot and mouth (contaminated through air), the van Leeuwen farm and Ministry of Primary Industries (MPI) New Zealand are hopeful that the farm will back in production after the infected herd has been destroyed and removed.

Ultimately, this awful case of disease could have been avoided completely if it were not for our unnecessary demand for dairy products. Whilst this tragic incident may be isolated, it doesn’t hold a candle to the number of animal lives lost on a daily basis due to humanity’s appetite for animal products.