New Zealand’s largest Maori meeting ground is transitioning to a vegan diet. As reported by TVNZ, the Maori residents of the Turangawaewae marae (the word for “meeting ground” in the native Te Reo language) in Ngaruawahia, New Zealand, is making the switch to a vegan diet for the health benefits.

The change comes following the marae’s 160th anniversary celebration, which began yesterday and will run until the weekend. As the largest marae in New Zealand, it welcomes thousands of “manuhiri” (visitors) every year. A typical marae consists of a fenced-in complex that contains intricately-carved buildings that belong to the tribe. Marae also have shared meeting houses, dining areas, and cooking areas.

Volunteer cooks have decided upon mealtimes where only vegan food will be served. The first morning, for example, served a scrambled tofu burrito, smashed pea and macadamia toast, and eggplant roti. The change was unexpected, but residents are accepting it with a positive attitude. “I was standing outside dreaming of hash browns, spaghetti and eggs on toast and came inside and saw all the kai [food], but oh well got to embrace the change,” said Reverend Ngira Simmonds. “It all tastes good.” 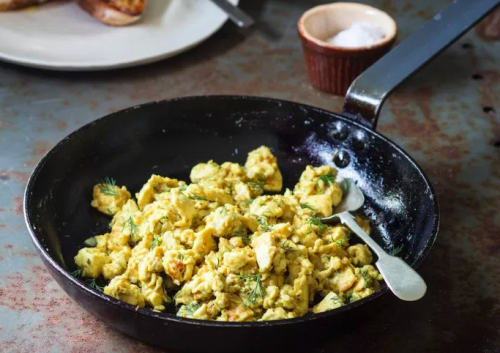 Glenda Raumati, kitchen head and manager of a local health clinic, is the brain behind the change. “We’re trying to change the way our people eat, you can never eat too many vegetables,” she said.

According to Glenda, she is trying to change eating habits at the marae due to the high rates of food-related illnesses such as diabetes and cardiovascular disease among Maori. Last year, The American Diabetes Association endorsed a plant-based diet due to its potential to prevent, reverse, and manage diabetes. Studies have also shown that including more plant-based foods in one’s diet can reduce the risk of both heart disease and certain forms of cancer while recent research pinpointed a diet high in meat as one of the leading causes of cardiovascular disease among young people. The health benefits of a plant-based diet, meanwhile, have been acknowledged by health professionals.

Glenda says that although the marae is not vegan just yet, she is happy to help residents make the change, one meal at a time.