“We are pleased to partner with the Humane Society International in the quest to end cosmetic animal testing. I’m proud of the passion and expertise our researchers have contributed already to this goal,” Kathy fish, chief research, development, and innovation officer and Procter & Gamble said in a statement. 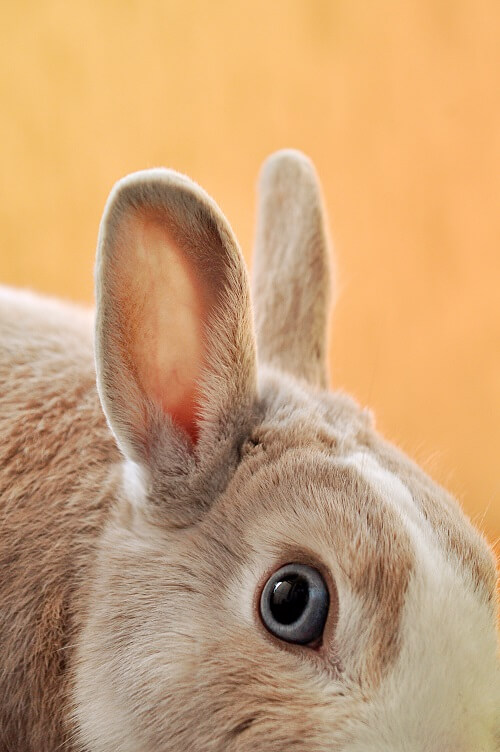 Procter & Gamble does not test products or ingredients on animals unless required by law, according to the website. The company has worked with HSI, the Humane Society of the United States (HSUS), and the Humane Society Legislative Fund to develop animal-free testing methods. Over the past 40 years, Procter & Gamble has invested more than $410 million in alternative testing. It currently uses over 50 methods, half of which the company had a hand in developing.

“This partnership represents an important milestone in our efforts to end animal testing for cosmetics worldwide through our #BeCrueltyFree campaign. By working together with forward-looking companies like Procter & Gamble, we can make this ambitious goal a reality,” said Kitty Block president of HSI and HSUS.

The new collaboration will focus on mainstreaming cruelty-free testing methods and laying pressure on companies and world governments to update their policies.

“Animal testing of cosmetics not only causes unnecessary animal suffering, but it also represents outdated science,” said Troy Seidle, HSI’s vice president for research and toxicology. He stressed how working with a household name like Procter & Gamble is important to mobilizing global cosmetic animal testing bans in major markets such as the US and Canada.

Both Canada and the EU are working towards bans. Last November, the EU invested €500 million toward developing cruelty-free alternatives. Major brands such as Dove and CoverGirl have also recently ended their animal testing policies.