Over a fifth of meat samples in the UK contain at least one type of animal not specified on the label, reports the BBC.

A total of 487 businesses took part in the tests, including restaurants and supermarkets. Out of 665 meat samples collected across the UK, 145 either contained traces of unspecified meat or were from a different animal altogether. According to the Food Standards Agency (FSA), the results suggest that the presence of incorrect meat is deliberate. This may be the case due to financial reasons; in a number of instances, expensive meats were swapped for cheaper ones.

Reminiscent of the 2013 horsemeat scandal, where traces of horse was found in processed “beef” products, minced meat was the most commonly mislabeled product. Some lamb products contained goat and beef; cow, chicken, pig, sheep, and turkey DNA was also found in a number of food items where it was not indicated on the label. The new data is a concern for followers of Islam and Judaism, religions where the consumption of pork is forbidden, as the meat may be eaten unknowingly.

With regard to the culprits behind the incorrect labels, the FSA has confirmed that 73 samples were from retailers, including three supermarkets. Fifty were from restaurants and a further 22 came from food processing plants. 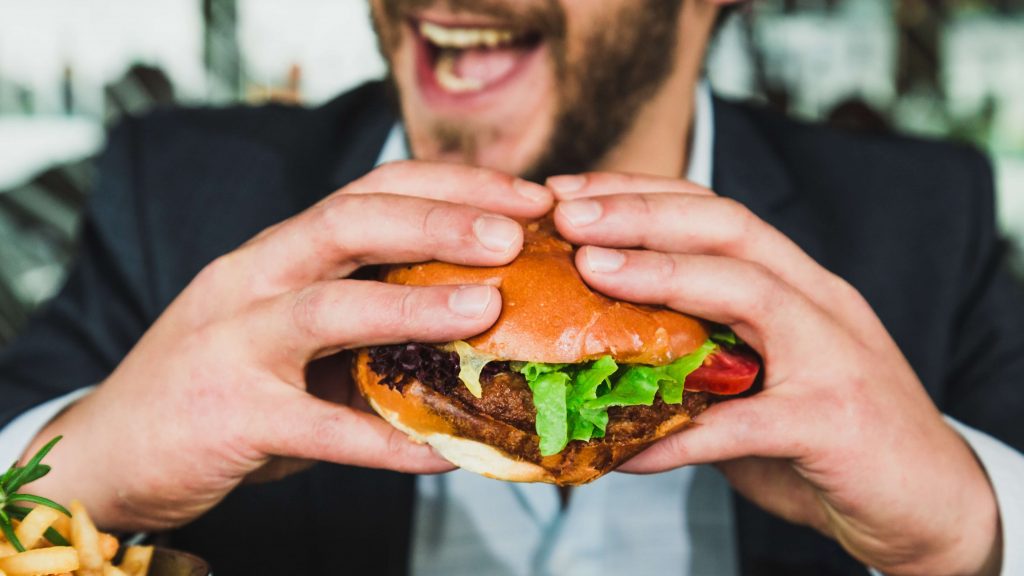 The new test results contribute to a lack of faith in the meat industry from the general public. Without accurate labeling, consumers cannot consider the welfare of the animal used in the product they are buying, says farm animal welfare group Compassion in World Farming (CiWF). UK citizens are becoming more conscious in their consumerism, with many now considering the ethical and environmental policy of a brand before making a purchase. According to one recent study, 44 percent of shoppers will avoid a brand if they deem it unethical.

This is not the first time the meat industry has come under fire for misleading and inaccurate labeling. Earlier this year, CiWF called out many companies for misleading consumers with pictures of happy animals on their products. The images are false, claimed the organisation, and they lead customers to believe that farm animals live happier lives than they actually do.

“If consumers could see behind closed doors they’d be shocked,” said Sean Gilford of CiWF. “If a pig is kept intensively all its life – with mother sows unable to even turn around to interact with her young – shoppers should be told.”