A new report published by The New Zealand Institute for Plant & Food Research Limited has revealed that Chinese consumers are actively reducing their meat consumption due to health and environmental concerns.

The report, based on a survey by Mintel Consulting, was led by the Ministry for Primary Industries to identify the future of New Zealand’s food system and export trades, with a focus on how to shape the market accordingly. Titled “Protein: A Chinese Perspective,” it details how the meat industry in China could be facing an uncertain future.

For the past three decades, meat and dairy consumption have been firmly on the rise in the country. “I think it is fair to say there are two forces at play in China: (1) People moving out of poverty in rural areas etc. are increasing their animal protein consumption (who traditionally could not afford it),”  Michal Klar, plant-based investor focused on improving Asia’s sustainability, told LIVEKINDLY. “(2) The urban, more affluent population is showing behaviors similar to Western societies with more focus on health, environment and even animal welfare which drives a shift in protein consumption.” 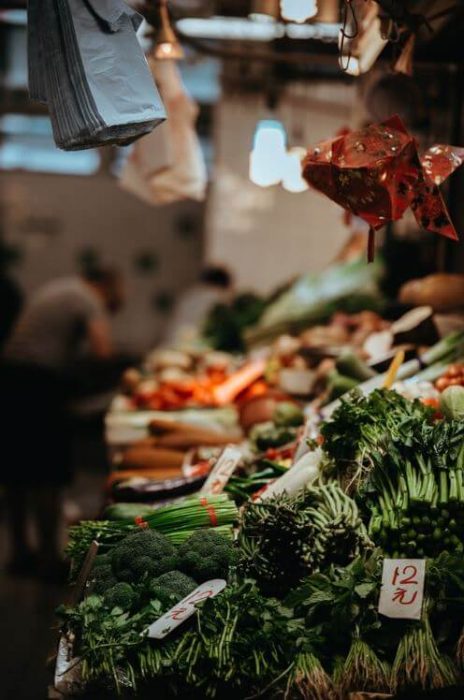 The new report noted that thirty-nine percent of Chinese consumers are now reducing their meat intake in favor of vegetables, tofu, and vegan meat substitutes. The majority of this reduction was aimed at pork, a meat that has seen steadily declining sales for the past three years. Earlier this year, a vegan “superfood pork” was launched in Hong Kong to further encourage Chinese consumers to give up meat. Many are actually choosing to do so in order to maintain a healthy weight and improve general health. Diets high in processed meat and dairy, among other high-calorie foods, have been linked to increased risk of developing diabetes and cancer while plant-based diets have been hailed as a solution to reducing the risk of heart disease, numerous forms of cancer, diabetes, and liver disease, among others.

The report also noted 42 percent of the survey respondents said they seek to purchase and consume foods that are healthy or low-risk to the environment. As a vegan documentary released last year highlighted, the production of dairy, meat, and leather is interdependent, therefore one can not consume from a single cow-reliant trade without also fueling the others. New research says vegan food can slow climate change, as plant-based foods require significantly fewer resources to produce than animal-based foods and emit far fewer greenhouse gas emissions.