In the world today there are approximately 795 million people who don’t have enough to eat. That’s one out of every nine people alive. The places that are worst effected are developing countries in Asia, Sub-Saharan Africa, Latin American and the Caribbean. This figure is only set to increase with a rise in population predicted until at least 2050.

At the moment, the problem doesn’t lie in the amount of food the world produces as a whole but rather in the distribution of food. Taking into account the amount of calories produced by crops globally we should actually have an excess of 1 quadrillion (or 1 million billion) calories worldwide. If current trends continue, this won’t be the case by 2050 and the world will see levels of hunger and malnutrition in much greater quantities than we do now.

4 Major Factors Which Could Lead to A Global Food Crisis 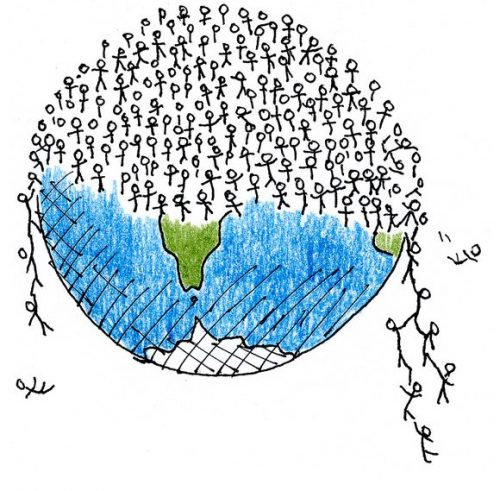 By 2050 it’s predicted that the world will have around 30% more people in it than it does today. This equates to roughly 2.2 billion extra people which will give a world total of around 9.7 billion. Although the acceleration of population increase has slowed down, an increase at all in an already struggling world is a huge problem.

In order to feed everyone we will need to produce more than 9.6 quadrillion calories worldwide, (2.2 quadrillion more calories than the world grows annually). Already the distribution of calories in the world leads to one ninth of the population going hungry. How on earth will we feed an extra 2.2 billion people? 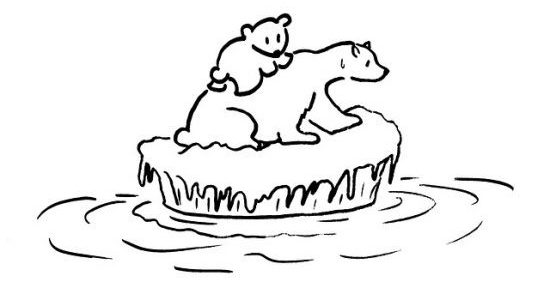 The world’s dietary choices at the moment are largely responsible for how difficult it’s going to become to feed the world in the next few decades. Animal agriculture has a huge impact on the environment from land and water use to greenhouse gas emissions.

This causes problems in food production due to the fact that one of the main indicators of global warming is a change in the weather. Unpredictable temperatures, unexpected droughts and hurricanes all make it very difficult for farmers to be able to grow crops. Without crops not only do we not have plant-based food available for consumption but we cannot feed animals which provide meat, eggs and dairy.

This cycle of events is proof of how unsustainable animal agriculture is.

The effects of global warming are only set to increase unless the world takes drastic measures to slow the process down.

Although it is also predicted that a lack of frost in some areas of the globe will lengthen growing season in some parts of the US it is countries which are already experiencing food shortages who will suffer the most. 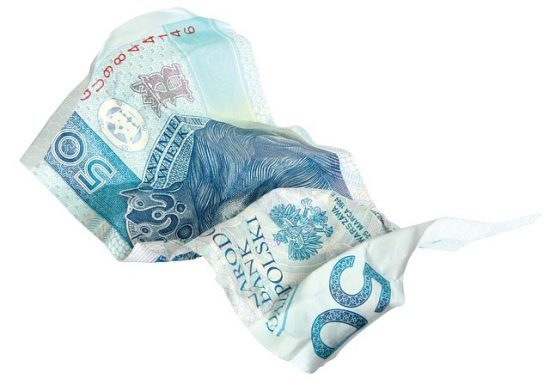 When food production is unstable, so are food prices.

In a capitalist society even basic needs such as food are available only to people who have the money to pay for it. Underdeveloped countries who don’t have access to agricultural technology and whose weather is most greatly effected by climate change will become severely priced out of the global food market.

If food prices continue to rise, the western world will also be effected. Already we are seeing a poverty crisis in countries such as USA and Great Britain but a sharp rise in food prices will create an even bigger underclass of people who cannot afford to eat. 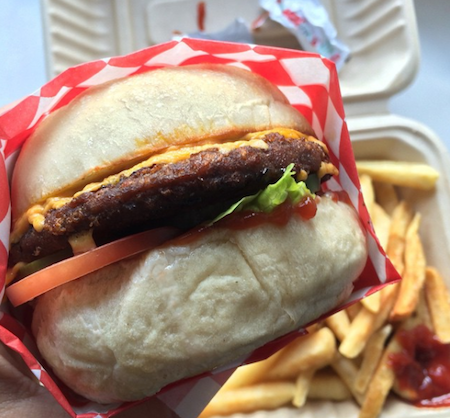 Traditionally foods eaten in India, China and South East Asia have comprised largely of carbohydrates such as rice, breads and wheat noodles as well as vegetables and some fish.

However, as countries in those regions develop, some sections of the population are experiencing a growth in personal wealth and this is encouraging them to follow a more westernised diet. With this change comes an increase in demand for processed ‘junk’ foods and animal products, especially meat.

At a time when the world needs to cut down drastically on its animal product consumption in order to keep the planet and it’s population alive, there is an increase in Asia’s appetite for western foods.

On top of this, an increasing class divide in the western world is pushing demand for meat products within western countries. Personal wealth seems to be the driving force behind the appetite for animal products.

This demand will contribute massively to global warming, which will make it harder for farmers to grow crops, subsequently increasing the price of food. This increase in personal wealth for the few also increases the number of people living below the poverty line.

Even with the increase in population, the world theoretically has more than enough land already being used for agricultural purposes to feed the world a vegan diet. In order for this cycle to be broken, the world needs to drastically reduce it’s use of animal products and create a fairer distribution of wealth. Otherwise malnutrition will become a worldwide epidemic.