Ireland’s National Dairy Council recently conducted a study to assess the falling sales of dairy and found that the consumer market is dwindling. According to the data, thirty percent of men and forty-one percent of women in Ireland are actively avoiding or completely ditching dairy products altogether.

The survey revealed that one in ten of the participants considered dairy to be “unhealthy.” Women, especially, related major concerns about dairy and its negative health effects. Although a definitive conclusion has not been made, several studies have linked the consumption of dairy to cancer, including breast cancer. The research points to the growth hormones in milk, both naturally occurring and artificially supplemented, that may promote tumor growth. Further, numerous studies and publications have linked a plant-based diet to breast cancer prevention. A 2013 report by the National Center for Biotechnology Information (NCBI) suggested that a plant-based diet could lower the risk of breast cancer by fifteen percent.

Women may also be wary of dairy due to its other health-compromising side effects. According to a vegan nutritionist, Clair Hider, dairy products may cause or aggravate allergies, digestive issues, acne, and weight gain. 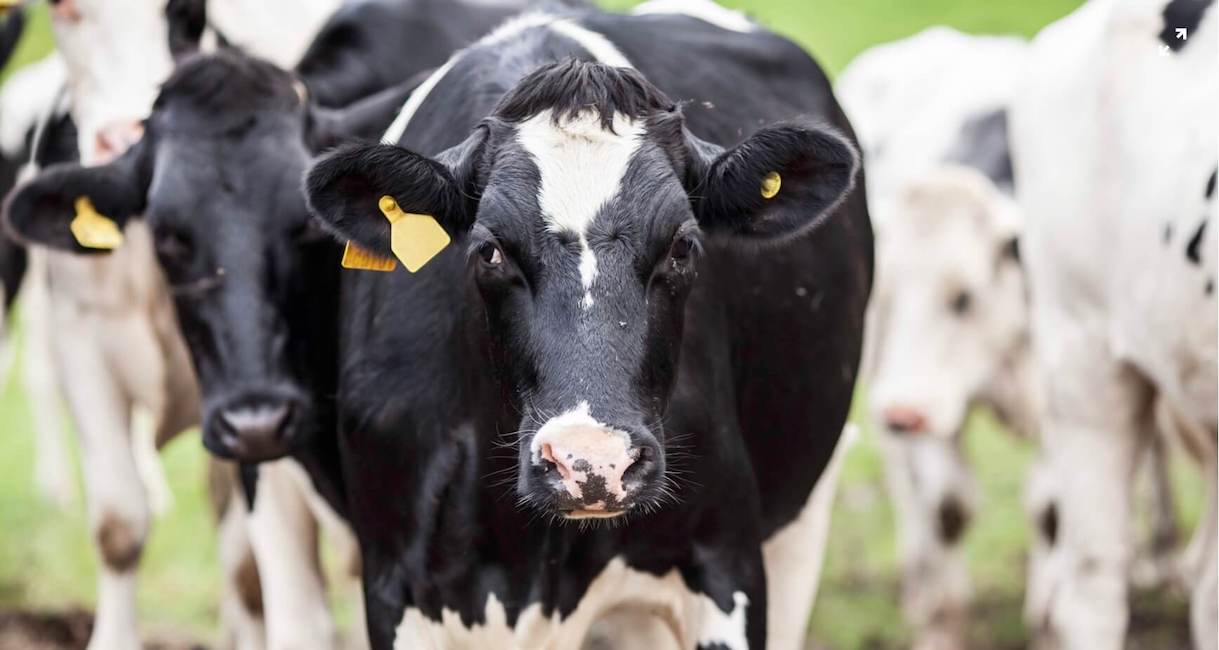 Finally, women who decide to ditch dairy may do so for feminist purposes. In order to produce milk, a cow must be pregnant. A dairy cow’s life involves a constant cycle of artificial insemination, pregnancy, and giving birth. The average period between giving birth and being impregnated is two to three months. The cow is able to withstand about five years of this cycle until she can no longer produce milk. The cow is sent to slaughter at this age, although the natural cow lifespan averages around twenty years. Women may find this cycle of pregnancy and milking particularly unsettling, which could support the higher percentage of women to men who are avoiding dairy.

The National Dairy Council was disturbed by these numbers and recently launched a campaign in an attempt to regain its consumers. However, now that much of the public is aware of the deleterious effects of dairy, the Council may face an uphill battle.