A minimum 95 percent of ingredients used at Perelandra are organic. The business is also committed to sustainability, ensuring customers that all of its packaging is completely recyclable. Further, all unsold food is donated to a local charity, Rescuing Leftover Cuisine, that caters for the less fortunate.

Giving back to the community is vital to Perelandra, and the business gives to many local charities, such as City Harvest and Food Not Bombs Brooklyn & Manhattan. “Our customers and community are the most important part of our business and we love being a part of Brooklyn Heights!” the store states on its website. 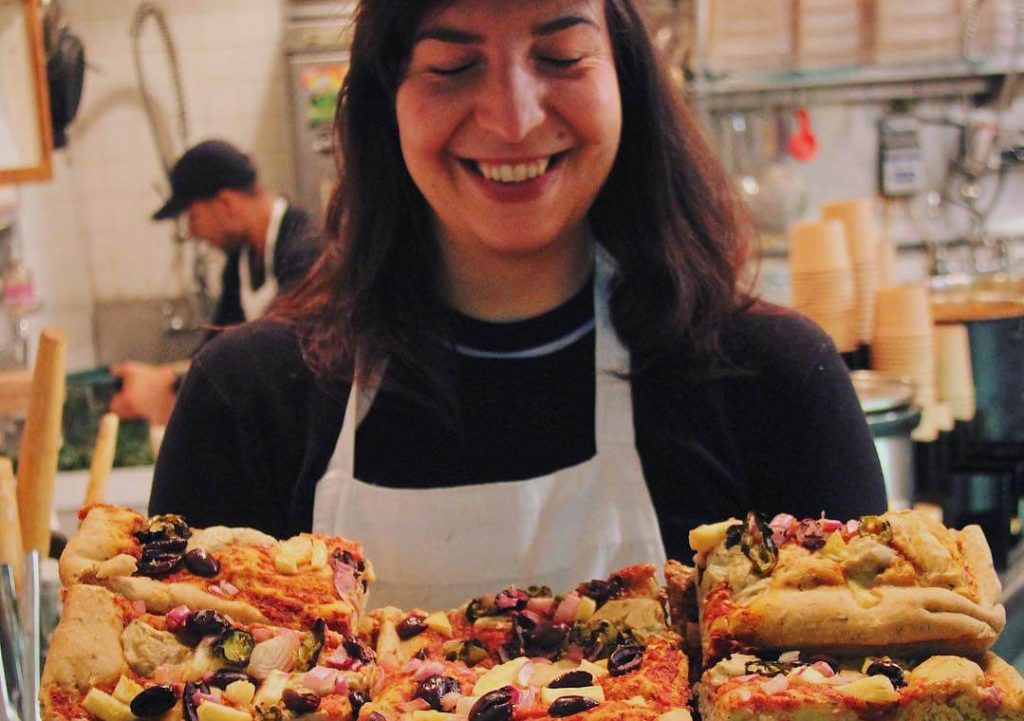 “This is the first major renovation Perelandra has done in close to 20 years,” Allison Buckingham, co-owner of the store, told Progressive Grocer. “And we are so excited to bring an even bigger array of delicious, high-quality organic foods to Brooklyn Heights.” 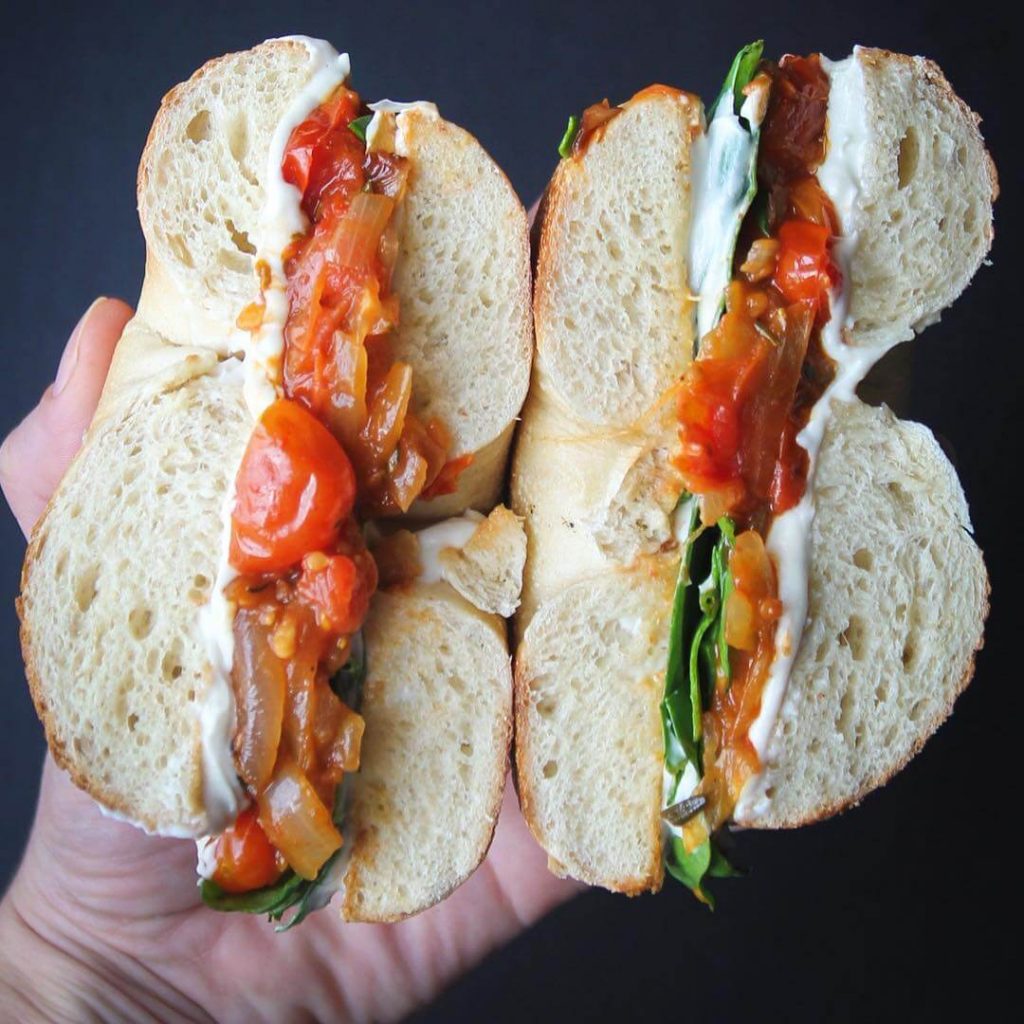 Across New York, the vegan food scene is booming. In February, Muay Thai contender, Watt Sriboonruang, opened a vegan dessert boutique in the city. She adopted the vegan diet back in 2012 when she discovered “how powerful a raw plant-based diet could be,” especially in training.

To celebrate this New York vegan boom and practice inclusion, the city will host the first ever Black VegFest in August. The new festival “aims to address food sovereignty in poor communities of color, women’s rights, unhealthy food in our neighborhoods, gender bias, environmental pollution, gentrification, and animal suffering,” the organizers stated. They continued, “Veganism is a global movement and for too long too many vegan events have not addressed the many issues that stand in the way of veganism becoming accessible to all. Black VegFest will help change that.”

Perelandra is now open for business, serving plant-based food for all.