Netflix has dropped its latest feature-length film “Mowgli: Legend of the Jungle” and so far, critics are calling it a hit. According to Forbes, the movie – which stars vegan actor Benedict Cumberbatch, alongside Cate Blanchett and Christian Bale – is the streaming service’s “best blockbuster yet.”

Originally intended as a Warner Bros release, but sold to Netflix last summer, the new film explores the life of the Jungle Book’s Mowgli, who is raised by a wolf pack in India. According to Forbes, the film is “dark” and “grounded,” with a tone reminiscent of the original novel by Rudyard Kipling.

The film has won the hearts of animal rights activists and groups including PETA (People for the Ethical Treatment of Animals) with its pro-animal welfare messages. From avoiding the use of real animals to raising awareness of hunting, these are the five hidden vegan Easter eggs in Netflix’s “Mowgli.”

1. It Uses CGI Instead of Real Animals 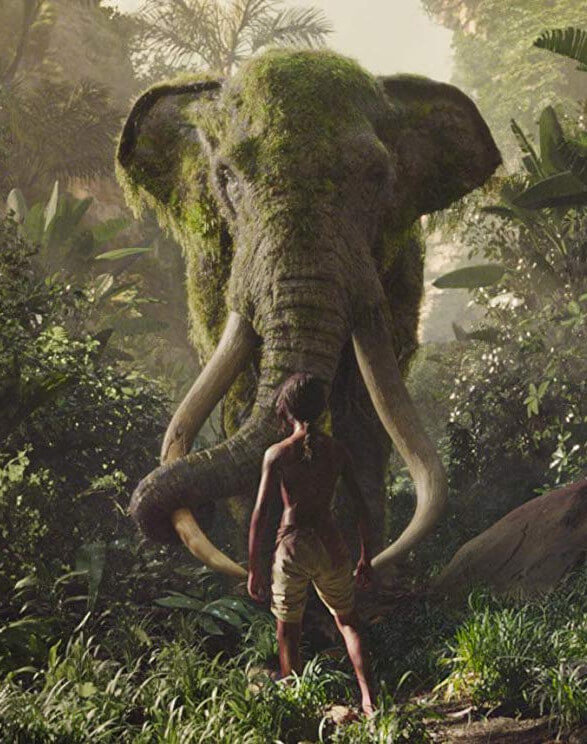 Instead of real wild animals, the producers of Mowgli have opted to use cruelty-free CGI for all of their animal characters. This is unlike other major releases that have relied on wild animals, like 2011’s Water for Elephants, which opted to use a real elephant throughout filming despite the film’s overarching message about kindness to the animal.

“Wild animals are often torn away from their mothers shortly after birth,” notes PETA. “Only to be sentenced to a life of captivity for which they’re deprived of everything that’s natural and important to them.” However, the movie business is changing, notes the organization, with more and more filmmakers opting to use CGI over real animals.

2. It’s Directed by Andy Serkis – A Supporter of Animal Rights

#fbf at #Tiff2017 on a break with this puppy at @entertainmentweekly @people lounge. #adoptdontshop @findingthemhomes #puppy

Actor Andy Serkis – Mowgli’s director – is reportedly a pioneer in computer-generated special effects. He’s also an animal lover and believes that there is no place for real wild animals on the movie set. The actor performed motion capture in 2017’s War for the Planet of the Apes, the movie didn’t use real animals, but if it had, Serkis said it would be “intolerable and cruel.”  He told PETA, “we’ve matured as an industry.”

3. It Exposes the Dark Side of Hunting 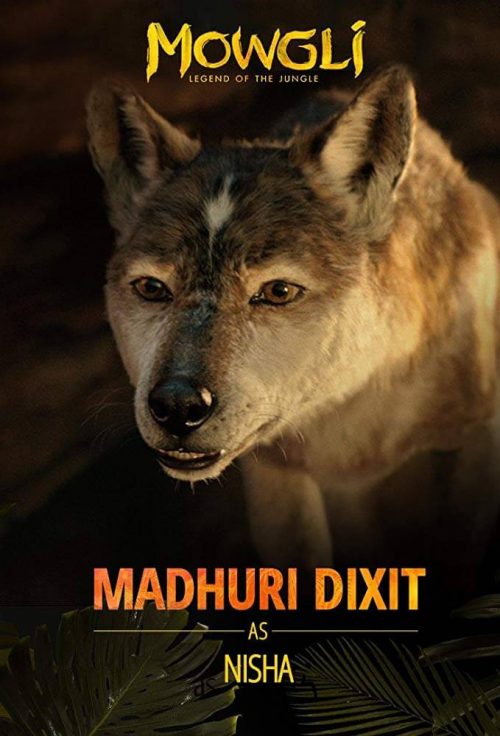 4. It Exposes the Dark Side of Taxidermy

The greatest journey is finding where you belong. Don’t miss #Mowgli, now on #Netflix and in select theaters.

The film also explores taxidermy, where hunters display the stuffed body of their kill as a form of trophy or decoration. One hard-hitting scene sees Mowgli come across a taxidermied animal he once knew. According to PETA, “As a friend to animals, Mowgli takes immediate action when he learns of human cruelty.”

5. It Enforces the Message That Animals Seek Freedom 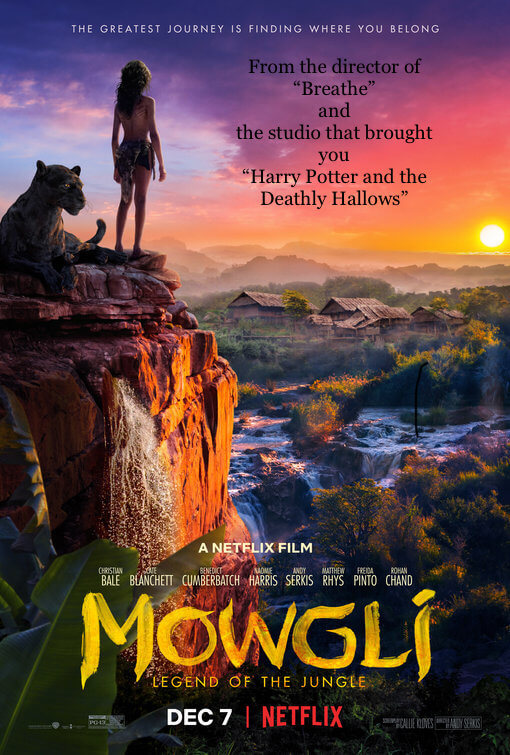 Around the world, wild animals are held in captivity, in circuses, in public and private zoos, and in many other environments. However, Netflix’s Mowgli explores the idea that animals want to be free to roam their natural environment. According to PETA, panther Bagheera – who was previously held as a prisoner in a palace, according to the Netflix story – “bears the scars from his former life in confinement.”