The American Midwest is becoming more vegan-friendly. Shimmy Shack, a ’50s style vegan diner, is scheduled to open this summer in a Detroit suburb, serving up vegan versions of burgers, chili fries, and milkshakes in a blush pink retro setting.

The Shimmy Shack truck began serving in 2013, appearing at regular intervals throughout the Detroit Metro-area, as well as catering to local festivals, weddings, corporate events, and plant-based birthday parties. The company’s success over the years has allowed it to plant its roots with this upcoming counter-service restaurant. The brick-and-mortar will open on August 1 in Plymouth Township, Mich. Plymouth Chamber of Commerce president, Wes Graff, told Hometown Life, “It’s a good fit for that area and it’s unique. A vegan restaurant, we don’t have one of those. I would think it would be a good alternative.” 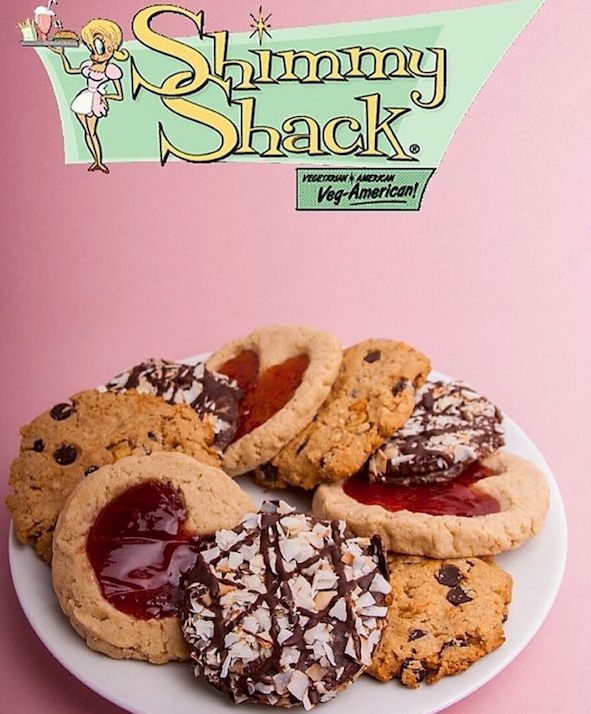 Owner Debra Levantrosser said in a press release, “We know that Michigan loves our healthier fast food options because we prove that vegan and gluten-free comfort food can be tasty, filling, satisfying, sassy and leave you wanting more.” She continued, “Every time you eat at Shimmy Shack, you know you are being compassionate toward animals, nice to your body and kind to the environment. We want to show that living a vegan lifestyle just makes sense.”

Other vegan options are also popping up around the state. In celebration of the growing plant-based movement, Detroit held its first vegan festival, V313, in March. Event organizer John Batdorf said,“Vegan is such a hot trend right now. [Detroit’s] vegan community is among the most dynamic in the country.” Batdorf added, “Restaurants are offering more vegan choices and even entire optional vegan menus, and people are interested in changing their diets for the better, whether it’s for health reasons or animal compassion or just living lighter on the planet.”