Fifty-two percent of British shoppers are following – or are interested in following – a vegan, vegetarian, or flexitarian diet, according to a new survey by food research and training charity IGD.

For 18-24-year-old grocery shoppers, the percentage is even higher, with two in three stating they have reduced or eliminated their meat intake, or that they are thinking of doing so in the future. Of this younger demographic, 30 percent either follow or are considering following a vegan diet.

The main motivation for younger consumers is ethics, followed by environmental concerns. But for British grocery shoppers in general, most are considering flexitarianism or veganism for the health benefits. In the past, studies have linked plant-based diets with healthier aging, weight loss, and a decreased risk of chronic diseases, such as cancer and diabetes.

Animal welfare and environmental reasons are still high on the agenda, with 41 percent of all shoppers citing ethics as the main reason for ditching or reducing meat, and 30 percent citing the environment as their main motivator. Earlier this month, the UN released a report revealing that humans have 12 years to prevent a climate change crisis. Following a vegan diet, according to Oxford researchers, is one of the most effective ways to reduce our impact on the planet. 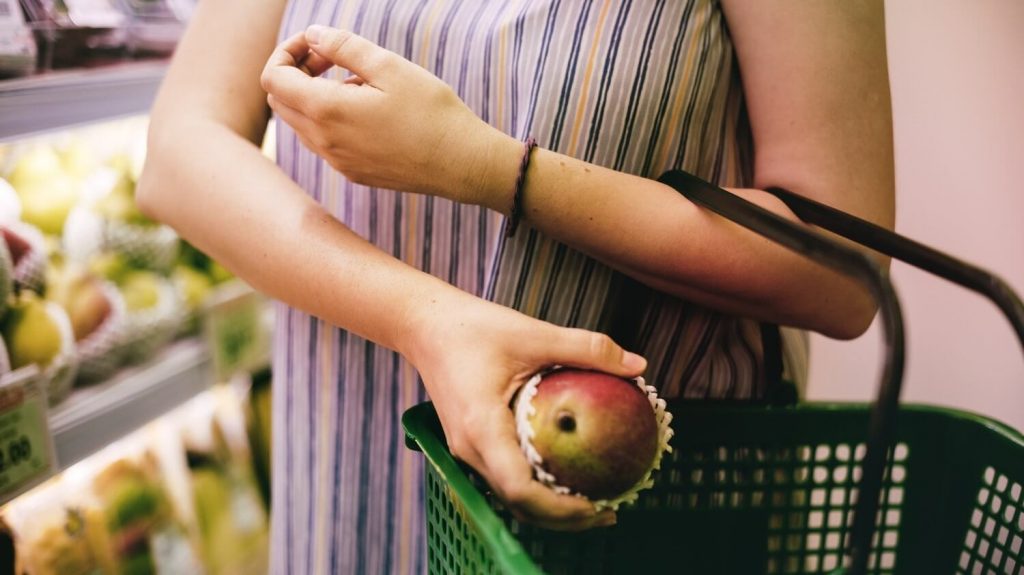 The survey also revealed that 22 percent of shoppers are keen to experiment with vegan recipes, and 16 percent are interested in taking up vegan baking. The first-ever episode of Channel 4’s popular show the Great British Bake Off proved just how versatile vegan baking can be, with the judges of the show noting many of the cakes were “utterly delicious.” However, when there’s no time to bake, shoppers want convenience. According to IDG, 22 percent of shoppers would like more convenient vegan options, such as ready meals.

“We are seeing an increasing number of people adopting a more flexible approach to their diets, whether it’s just for one meal or one day a week, shoppers are increasingly choosing a vegan, vegetarian or flexitarian diet,” said Vanessa Henry, the shopper insight manager at IGD, in a statement. “This is for a variety of reasons; the aspiration to be healthier, to adopt more ethical credentials and also to limit the impact on the environment.”

She continued, “The interest from [younger shoppers especially] suggests the trend could continue to grow as plant-based products become more mainstream.”