Over half of Americans oppose animal testing for scientific purposes, according to a new report from Pew Research Center.

According to the research, Americans are closely divided over the matter of animal experimentation, with 52 percent opposed to the practice. The amount in opposition has increased slightly, from 50 percent in 2014, with more women than men voting against medical animal testing.

Whilst many believe the practice is essential to the progression of medical research, for example, in the quest to find more effective treatments for diseases such as cancer and arthritis, others maintain that testing on animals is unnecessary, outdated, and inhumane. The Physicians Committee of Responsible Medicine (PCRM), an organization with thousands of medical professional members, stands firmly against the use of animals in medical experiments. 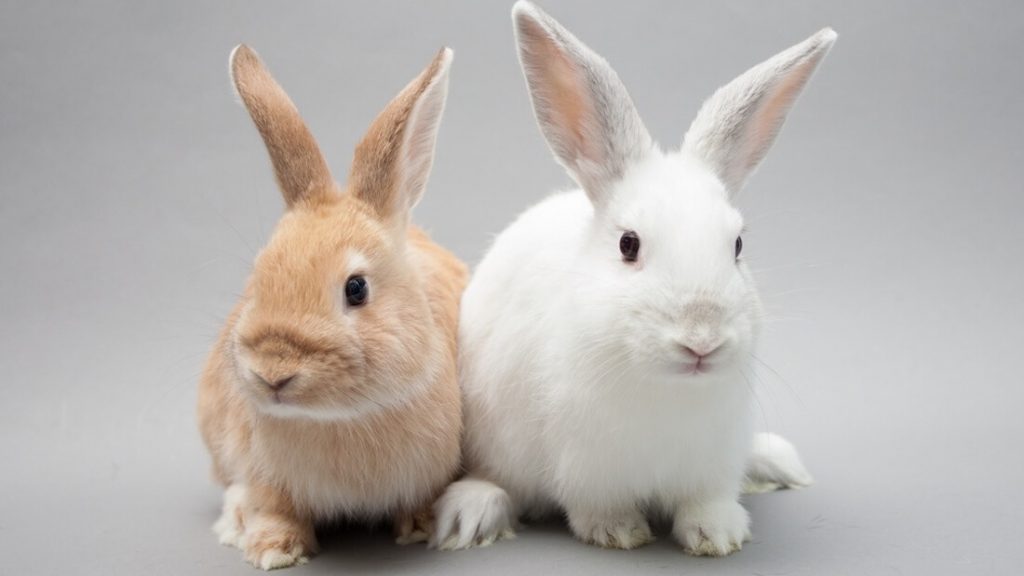 Earlier this year, the committee announced its plans to help The National Institute of Health (NIH) eliminate the practice and employ new, more effective, cruelty-free methods of experimentation. “The [NIH]’s new roadmap provides a direct route to better protect millions of human and animal lives. It will help replace animal tests, which can fail to predict if a drug or chemical is harmful with organs-on-chips and other human-relevant methods,” said Kirstie Sullivan, M.P.H, the vice president of PCRM’s research policy. On a basic level, organs-on-chips are microchips that recapitulate the responses of real human organs.

Other non-animal methods of testing include in-vitro and the use of artificial intelligence. In July, it was reported that a new computer system could spell the end of animal testing for good. Developed by Professor Thomas Hartung and a team of researchers, the new system can predict the toxicity of a substance almost immediately. “These results are a real eye-opener, they suggest that we can replace many animal tests with computer-based prediction and get more reliable results,” Hartung told the Financial Times.

According to the new Pew Research report, around six-in-ten people with a high level of scientific knowledge believe animal testing is necessary. However, one new study suggests that the practice may actually be ineffective, as well as inhumane. In May, analytics group Elsevier and Bayer concluded that a number of tests on animals do not predict an accurate human response. In fact, some animal reactions in experimentation have never even been witnessed before in a human and vice versa.