Sometimes life isn’t fair, but the youngest generation is demanding a change, particularly in food service. According to a new survey, the young adults categorized as Generation Z believe the current food system is “unfair” to workers in developing nations, the environment, and the animals.

In a study by the Food Ethics Council, over 2,000 UK residents between 16 – 65 years old were surveyed about their beliefs regarding the current food system. Participants were asked if they thought current food practices were “fair” to people in the UK, to the food and farm workers both in the UK and developing countries, to the natural environment, and to the animals raised for food. While over half believed the food system is fair to UK workers, the results were not as favorable in the other categories.

Fifty-four percent of the young participants, ages 16 – 24 years old, agreed that the current food system is “unfair” to farm animals, and 46 percent also believed that it is “unfair” to the natural environment as well. Their responses were in contrast to subjects from older generations given the same survey. Only 32 percent of the 65 and older participants found the food system to be “unfair” to farm animals, and a mere 28 percent believed the system was “unfair” to the environment. The survey demonstrated quite the generational gap in regard to conscious consumerism, providing further evidence to support the plant-based movement driven by the younger population. 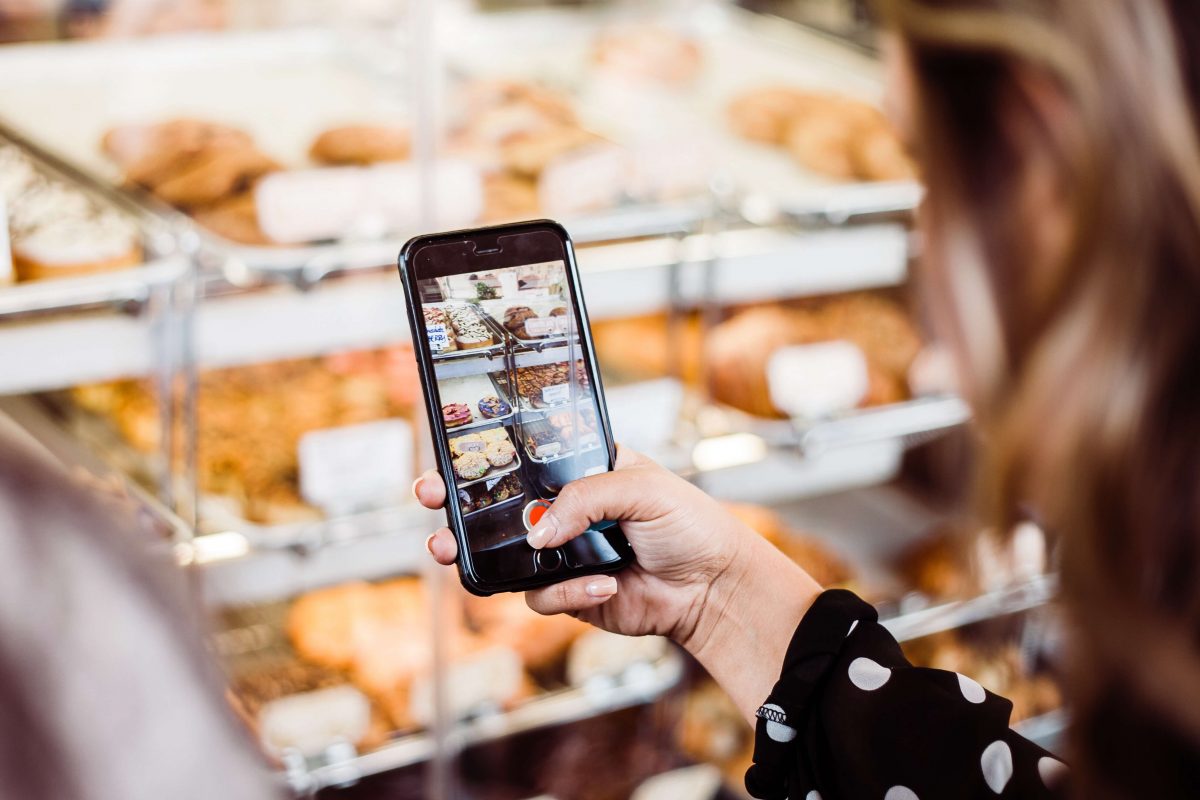 Dan Crossley, executive director of the Food Ethics Council, told Food Navigator, “Many millennials are more vocally expressing their concern about unfairness in our food system…What we are seeing though is younger generations increasingly demanding food systems based on different values and participating in the food system in new ways.”

Crossley continued, “There is a moral imperative for food businesses to step up and ensure they are not treating others unfairly, whether that be people, the animals, or the planet.” He believes that by modernizing business practices and creating more sustainable, cruelty-free solutions, companies can appeal to young consumers and benefit in the long run.

“There are huge opportunities for businesses to tap into the growing demand – particularly amongst millennials – for fairness to be embedded in the DNA of food and drink brands,” Crossley concluded.