New research from leading market intelligence agency Mintel on healthy diet habits in the U.S. finds that more than half of Americans are actively seeking meatless protein sources as part of their healthy living goals.

“A conscious effort to eat more protein though meat alternatives is not only the result of consumers perceiving meat alternatives as healthier and more cost-efficient, but also the sheer availability of more of these types of products,” Gina Cavato, Lifestyles and Leisure Analyst at Mintel, said in a statement. “With more protein-rich options, we expect to see consumers continue to turn to non-meat options for their protein nutrients, especially if they are cheaper and more accessible.” 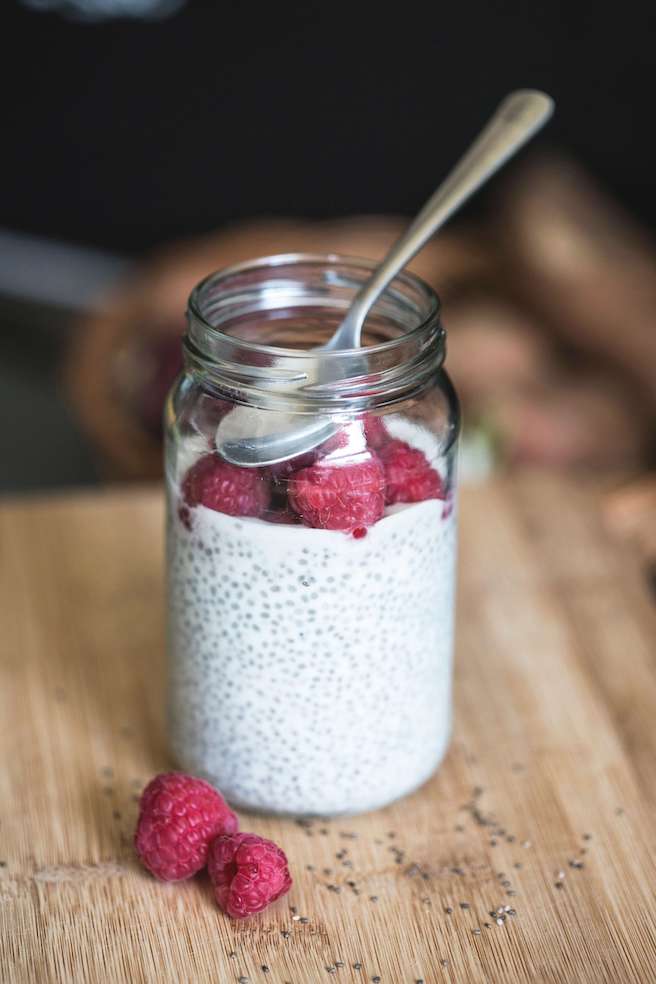 The report notes an uptick in protein consumption, with 75 percent of consumers saying they tried adding more protein to their diet in 2017, but 58 percent say that vegan protein is on their radar instead of animal products.

Mintel also noted that Americans making commitments to healthier living saw a greater likelihood of success in the past year; more than half said they were healthier than in 2016 and 45 percent said they’d made “dramatic changes” to improve their health in 2017.

The vegan diet leads 2018 as the top diet choice, with record-setting Veganuary signups, and plant-based foods topping numerous diet predictions for the year ahead.