At least 6.4 million Canadians consciously limit the amount of meat they eat, according to a study from Dalhousie University in Halifax and the University of Guelph in Ontario. Additional data indicates that even more are interested in doing so.

CTV News reports that researchers from both universities surveyed more than a thousand Canadians about their meat-eating habits. Based on the results, 48.5 percent of responders are daily meat-eaters and 40 percent report eating meat once or twice a week. Over half (55 percent) said that they are interested in reducing meat consumption and a further 51 percent are either somewhat willing or extremely willing to do so. Thirty-two percent added that they fully intend to cut back on meat over the next six months.

Younger consumers “are more likely to consider factors like climate change and animal welfare as critical issues while consuming meat products,” Sylvain Charlebois, a professor of food distribution and policy at Dalhousie, told LIVEKINDLY in an email. He estimated that as younger generations gain more spending power, the number of people reducing meat consumption is expected to grow. The study also estimates that 63 percent of Canadian vegans are under the age of 38. 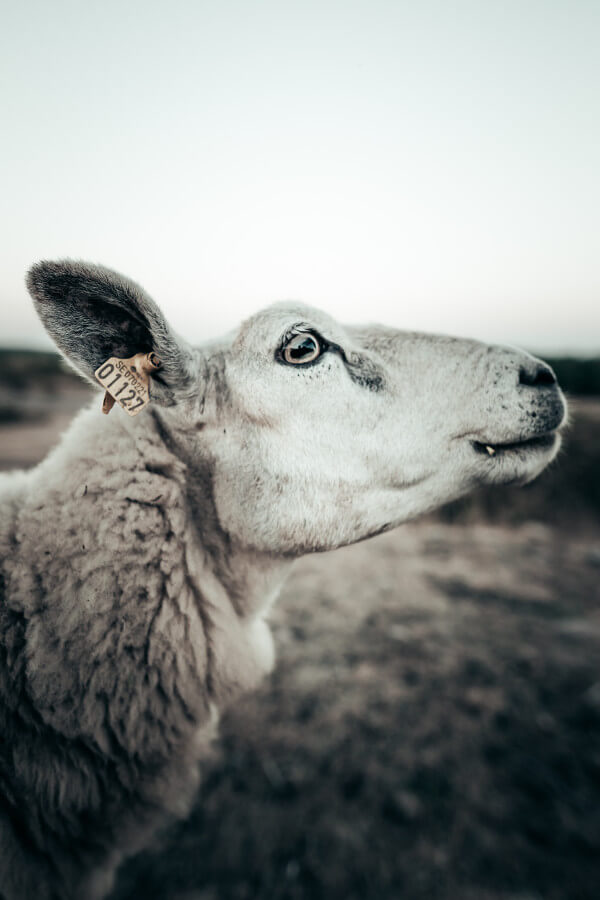 Survey participants were also asked about their ethical stance on eating animals. When asked if they agreed with the statement: “I feel awful when I think of eating meat,” 33 percent of those born after 1994, including both Millennials and Gen-Zers, said they “somewhat agree.” The number drops for other generations, with many older people stating that they “strongly disagree” with the sentiment. For example, 53 percent of those born between 1946 and 1965 disagree with feeling guilty over eating an animal.

The survey also touched upon how men and women (nonbinary people were not included) felt about eating meat and embracing plant-based options. While the majority of women agreed that eating meat is part of a “natural and balanced diet,” they were more likely than men to be concerned about animal welfare. Women were also more aware of how to replace traditional meat with vegan meat and other plant-based proteins and were more likely to agree that meat is replaceable. Men, particularly older men, responded that eating meat is one of “life’s great pleasures.”

How Younger Generations Are Driving the Rise of Plant-Based Food

The findings of the Dalhousie University study are in line with previous data. According to a study released by the Food Ethics Council this summer, 54 percent of UK residents ages 16-24 agreed that the food system is “unfair” to animals. Only 32 percent of those over 65 believed the same, displaying a large generational gap in the way each group thinks about the morality of their food. Forty-six percent of Gen-Zers also said that they believe animal agriculture is detrimental to the environment.

Health is another factor driving the plant-forward food choices of younger generations. A study released by major foodservice provider Aramark revealed that 79 percent of American Gen-Zers are interested in going meatless for their health at least once or twice a week. Twenty percent of young Brits also believe that the world will be meatless by 2030, driven by health and environmental concerns, as well as animal welfare.

The increased awareness about how animal agriculture affects health, the planet, and animals may have aided in the rise of the plant-based food market, which surpassed $3.7 billion in the U.S. last year and is expected to reach $6.5 billion globally by 2026.