Compass Group, the UK-based largest foodservice distributor in the world, has been named one of the top 10 most innovative companies of 2018 by Fast Company. Compass Group ranked number one on the website’s “Most Innovative Food Companies” list and also snagged spot number 34 out of the top 50 companies across all sectors ranked. Compass was joined by other vegan-friendly brands Ripple Foods, Eden Creamery, Daily Harvest, Amy’s Kitchen, and AeroFarms.

Compass Group is collaborating with the Global Animal Partnership, an international non-profit organization of farmers, scientists, retailers, manufacturers, and advocates, working to improve farm animal welfare.  The foodservice distributor also recently expanded its offerings to include the Impossible Burger and several JUST products (formerly Hampton Creek), which include eggless mayo, cookie dough, and Just Scramble, a vegan egg product made from mung beans.

“Compass Group North America is the leading foodservice and support services company with over 250,000 associates and $17 billion in revenues in 2017,” the company website explains. 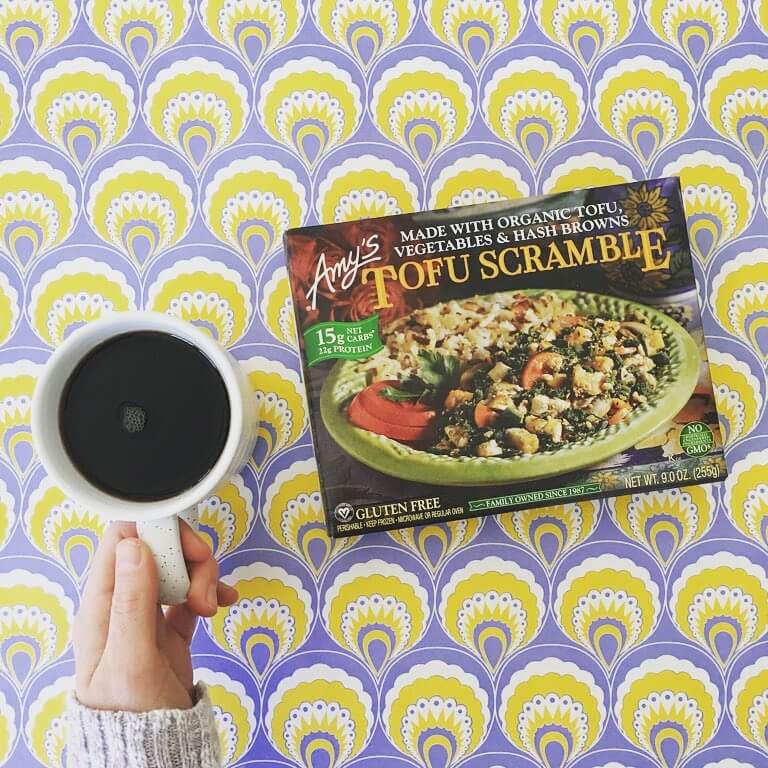 Ripple Foods, a vegan milk company that uses pea protein to makes its milk, ranked number six on the list. The company’s unique process pulls a protein from the pea that is mixed with fat and sugar resulting in a rich and creamy plant-based milk.

Ranking number nine on the list is Daily Harvest, the Serena Williams-backed vegan frozen food company shaking up the meal delivery scene. “Daily Harvest is taking aim at the staid freezer aisle with its ‘farm-frozen’ goods that offer the same convenience of conventional frozen foods, without the huge amount of processing and refining that tanks the nutritional value,” Fast Company notes. “Its offerings, which include meals like smoothies, soups, and chia parfaits, contain ingredients that are frozen at peak ripeness and within hours of being plucked from the farm. Daily Harvest patrons can skip the freezer aisle all together: its meals are sold direct-to-consumer.” 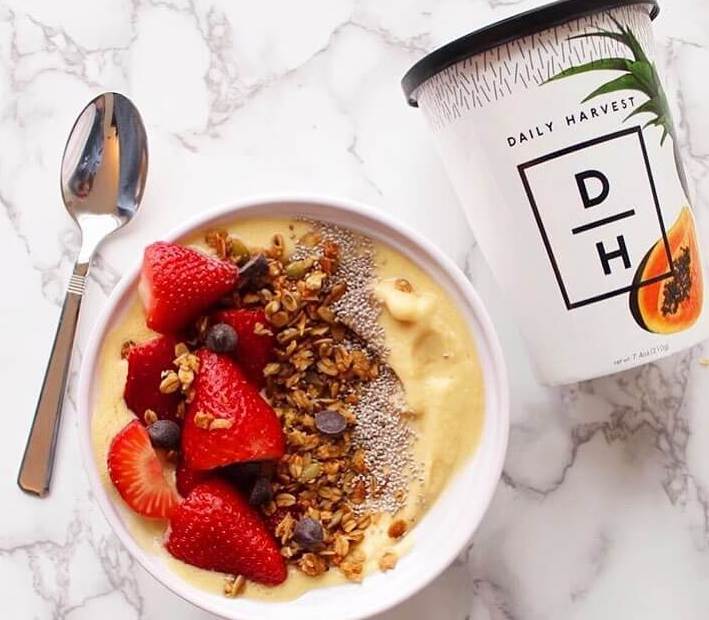 Amy’s Kitchen the iconic natural food brand took the tenth spot on the food innovator’s list. Amy’s is well known for its vegetarian and vegan frozen meals, pasta sauces, and canned foods, among other items. The company made headlines recently when it launched the U.S.’s first meat-free fast food restaurant. The aptly named “Amy’s Drive Thru” offered anything from light salads to burgers and fries, all while keeping the prices in the range that people would expect from fast food.

Also on the list is AeroFarms, a vertical farming company out of Newark, New Jersey. AeroFarms operates inside a converted steel warehouse where it grows thousands of trays of greens for its Dream Greens brand of salad greens that do not require sunlight or soil. “The 70,000-square-foot site will ultimately farm up to two million pounds of food per year that will then be sold in area grocery stores,” Fast Company notes. “Cofounder David Rosenberg hopes his system will eventually be a solution for food shortages.”