Southeast Asia is one of the most popular backpacking destinations in the world for young travelers. It’s a beaten track, meaning it feels safe, and there are plenty of budget-friendly hostels, restaurants, and activities waiting for you when you arrive. Whatever you fancy doing, whether it’s surfing, visiting an (ethical) animal sanctuary, snorkeling, trekking, or simply relaxing next to the ocean, Southeast Asia has something to offer everyone.

It’s also extremely vegan-friendly, with vegetables, rice, and noodles making up the base of most meals. There are some places that have more to offer in terms of plant-based food than others. Here are the top seven vegan-friendly spots for travellers in Southeast Asia. 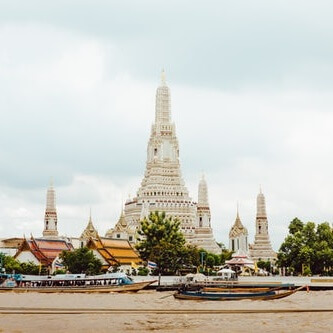 Bangkok is the landing pad for most backpackers when they arrive in Southeast Asia; it offers cheap flights and train travel to a variety of cities and islands. But Thailand’s capital also has much to offer itself, including a variety of vegan restaurants and cafes. According to veggie restaurant finder HappyCow, the city has more than 300 vegan-friendly restaurants.

So before you head off to the sun-soaked islands, consider spending a little time getting to know Bangkok’s plant-based scene. Try Seven Spoons – a short walk from the busy Khao San Road – for hearty veggie-focused dishes, or May Veggie Home for some comforting grilled meat-free bacon and tasty dairy-free ice cream. Many Thai dishes are vegan by nature anyway; look out for Pad Thai with rice noodles or Red Curry with tofu. 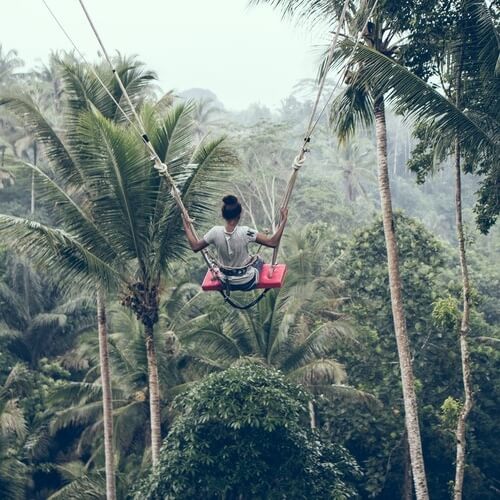 From the scenic Gili Islands to busy Ubud, Bali is vegan food galore. If you’re in Kuta, try Il Tempio or Beach Bowl Bali. If you’re in Seminyak, try Divine Earth. Pretty much everywhere you go you’ll be faced with loads of plant-based choices. One top tip is to look out for warungs, traditional Indonesian restaurants with food often served buffet style. They’re an incredibly cheap, nutritious, and a tasty way to keep yourself fed. What’s more, they often serve up tofu, tempeh, noodles, rice, and all kinds of different veggies. 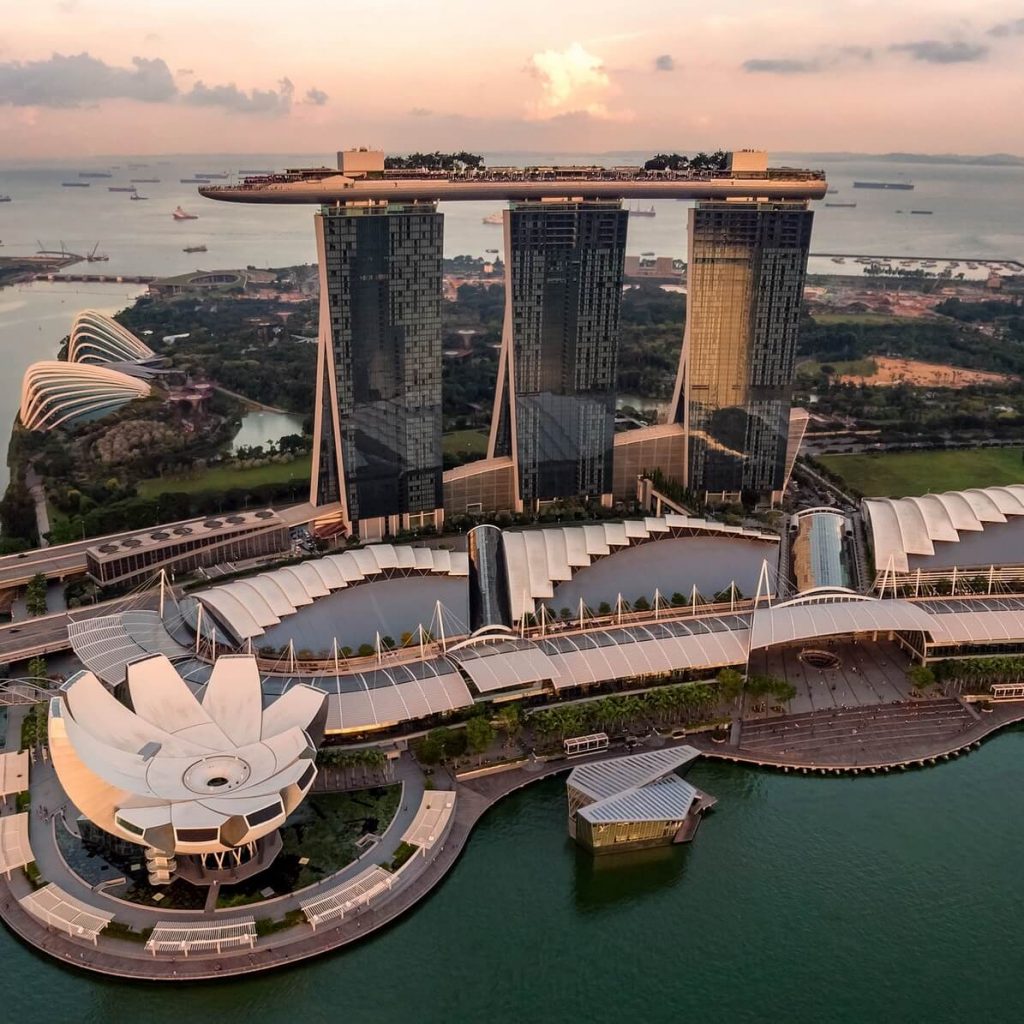 If you’re looking for a vegan meal at the end of a long day of sightseeing around this fascinating and futuristic place, you won’t be disappointed. Singapore is a melting pot of different cultures and cuisines, meaning it has plenty of diverse vegan food to offer. HappyCow shows a whopping 1,242 vegan-friendly listings for the city-state and 575 of those are in the center, so whatever you fancy, it’s likely Singapore can deliver. Start off with some Peranakan-Thai plant-based food at Whole Earth Singapore or some meat-free fast food at Hello Baby. 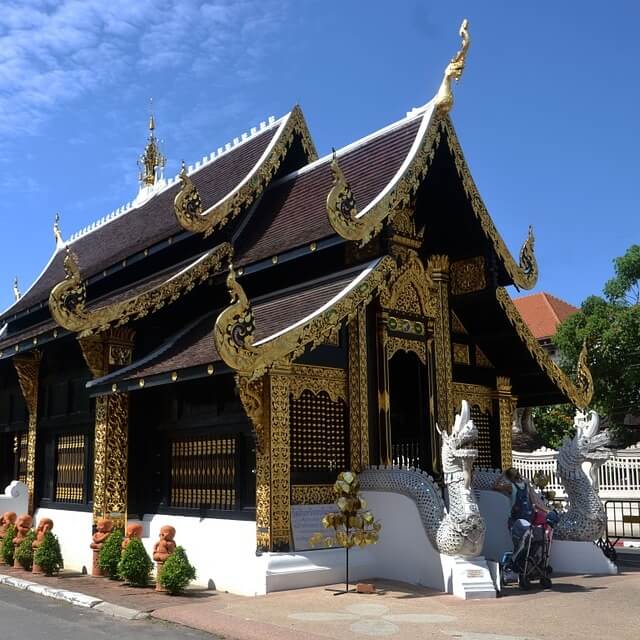 Once you’ve gotten your fill of busy Bangkok, hop on the overnight train up north to chilled Chiang Mai for some rest. The atmosphere is relaxed and the city is easy to navigate. The night market is bustling and there are plenty of attractions nearby (visit Elephant Nature Park to learn about the beautiful animal). Stop in at Ama Vegan Kitchen for some fresh chia pudding and mango, or Munchies Vegan Fast Food for some fishless fish ‘n’ chips. There are so many plant-based options in Chiang Mai, you’ll only be sorry that your stay isn’t long enough to try them all twice. 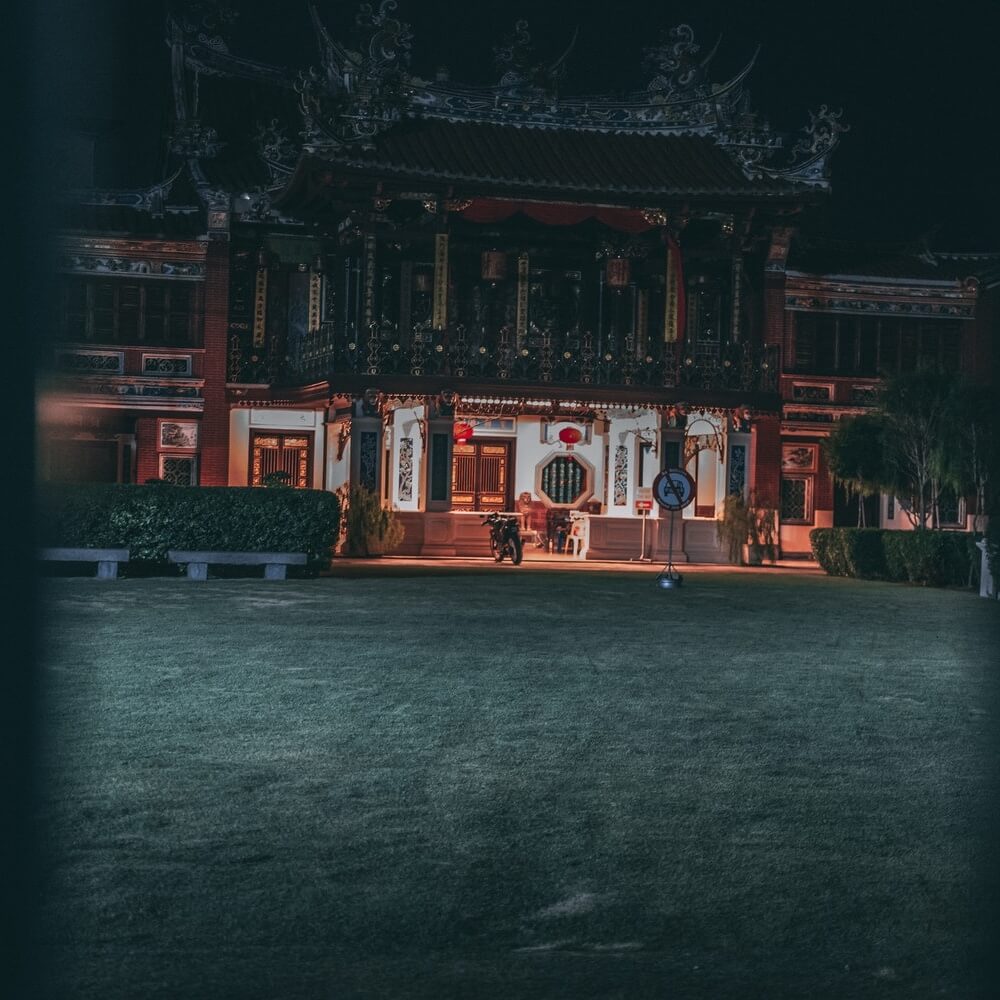 Penang’s capital is colorful, diverse, and modern. It’s also packed with vegan-friendly restaurants. Try 8 Morality Vegetarian Restaurant for Taiwanese-style cuisine or Bock Garden Meatless Cafe for veggie Chinese dishes or some Western food if you prefer. According to HappyCow, Chinese restaurants serving vegan food are aplenty in George Town, but if you’re after something a little spicy, there are also veggie-friendly Indian restaurants in abundance. 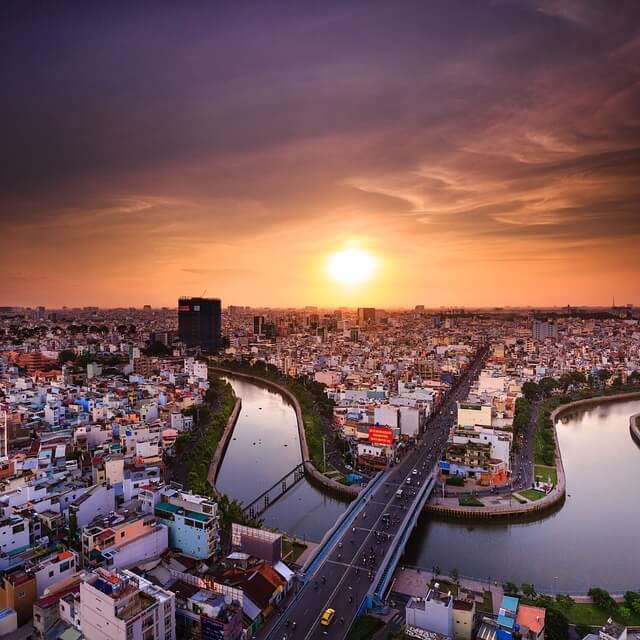 If Ho Chi Minh City’s your next stop, you’re in luck. Not only does this place offer backpackers a wealth of history and culture but it’s also pretty generous with its vegan food offerings, with nearly 250 vegan-friendly restaurant listings on HappyCow. Try Veggie Saigon for some tasty traditional Vietnamese dishes served in a modern setting or A Di Da Phat for some moorish Vietnamese noodles and vegan meat. 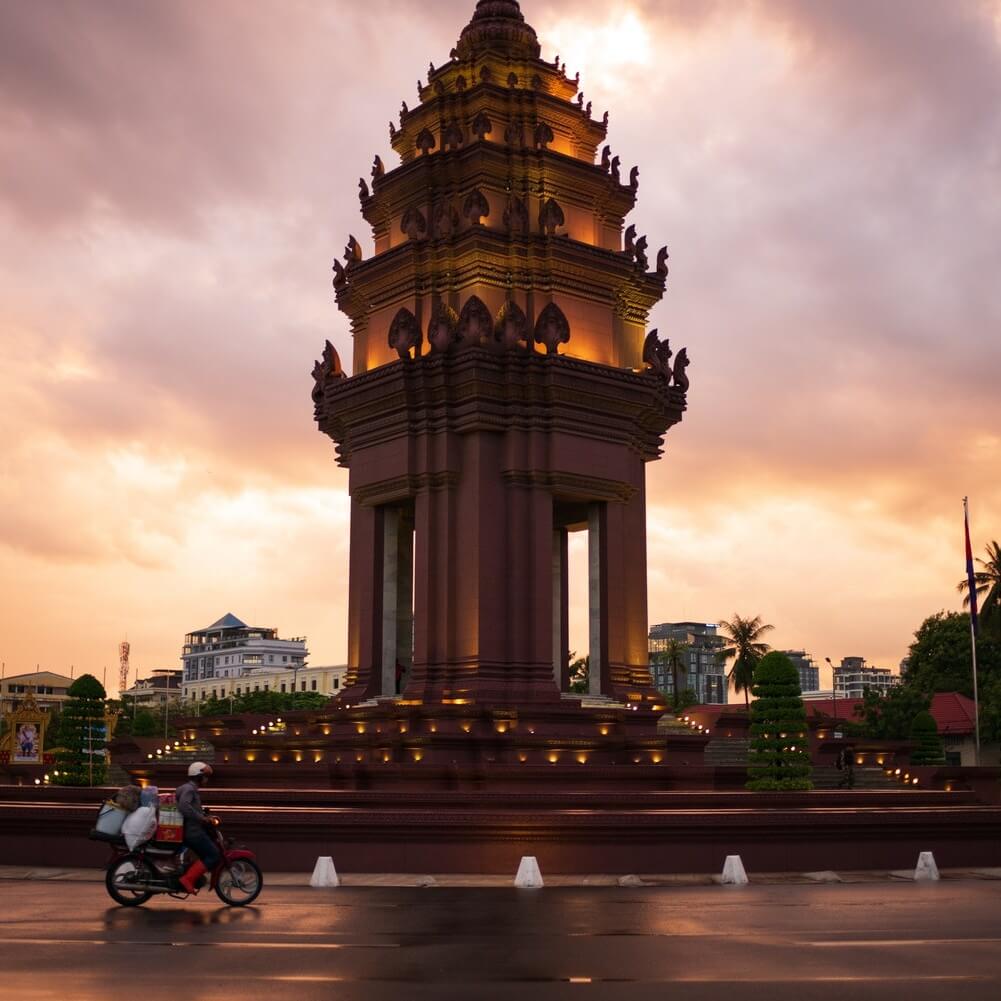 Cambodia’s busy capital has so much to offer its visitors; walk along the riverfront, gaze at the Royal Palace and Wat Phnom (a hilltop temple), and feast on plant-based cuisine. Try Masala Dosa Street Kitchen for some tasty Indian fusion food as well as burgers and sandwiches. Or if you’re after something super healthy, make a stop at the Russian Market and look for Vibe Cafe where a range of smoothies, matcha lattes, and acai bowls await you.