If you’re saving your pennies for a summer holiday abroad but still fancy a short winter getaway, or maybe you just feel like exploring your own country, the UK is home to a number of interesting, historical destinations perfect for a winter break.

What’s more, as veganism soars in popularity, more and more plant-based restaurants and hotels are popping up across the country. So you can explore the sights and attractions of these seven staycation destinations without going hungry. 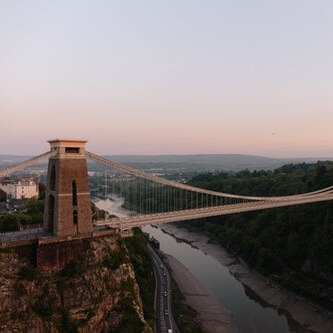 Bristol has plenty to offer staycation-ers, with its plethora of unique museums, quirky graffiti, and historic ship-building attractions. It’s also close to the pretty Roman city of Bath if you fancy a trip on the train or coach.

Bristol is a hive of vegan businesses and was recently even named the best city in the world for plant-based food, edging out European capital cities like Berlin. If you’re on a budget, pop for a pizza at Pepenero or try some fresh Korean, Japanese, or Thai street food at Tuk Tuck. If you fancy overindulging in some cruelty-free junk food, try Oowee’s juicy vegan meat burgers and don’t forget to pop by Pieminister for some meat-free goodness. 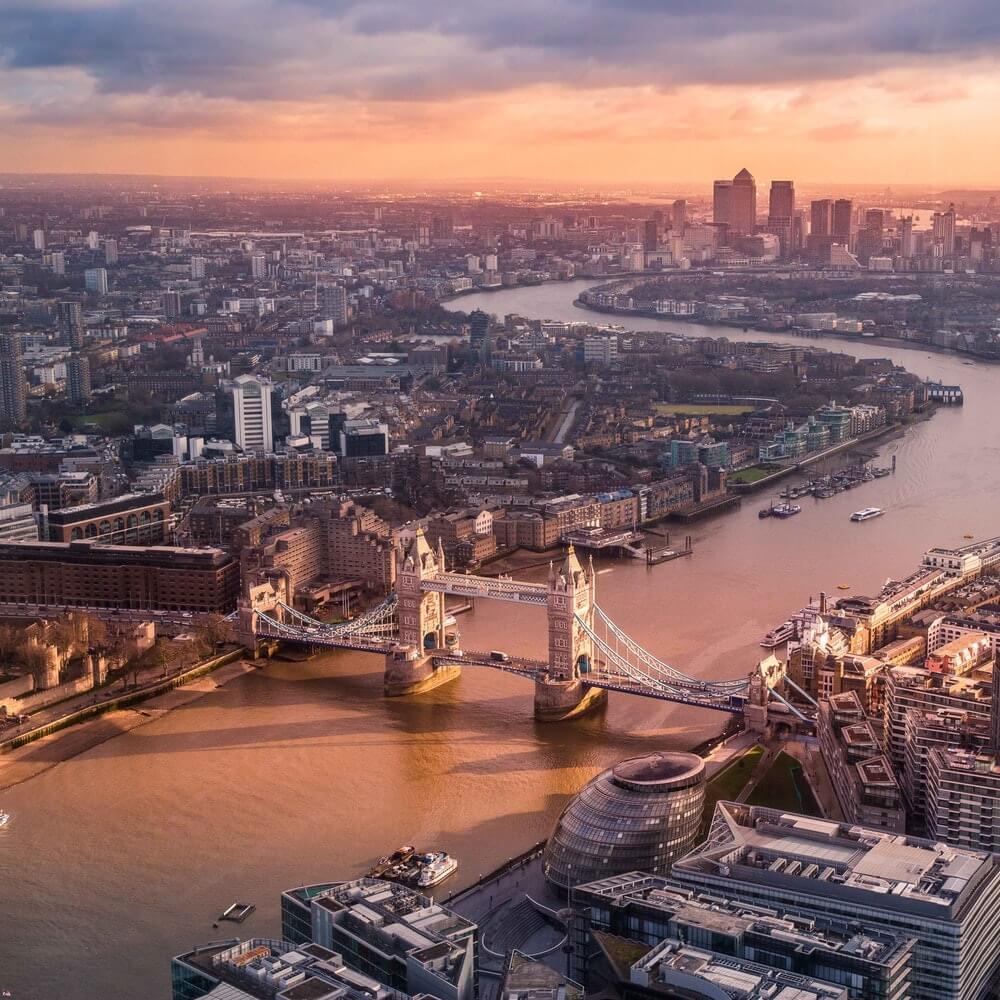 The capital may be a predictable choice, but that doesn’t mean it’s a boring one. London has much to offer its visitors; shelter from the cold in the Science Museum or the British Museum. Take a trip ’round the London Eye, or if you’re in the mood for something a little daring, you could even scale the O2 stadium (wrap up warm, though).

There are so many vegan restaurants to choose from in London and you would need a whole month to even attempt to try them all. If you’re just there for a weekend, What the Pitta! in Shoreditch for a vegan kebab is a good place to start, or you could pop to Camden for some Temple of Seitan. If it’s a sit-down dinner you’re after, try veggie restaurant Mildred’s. 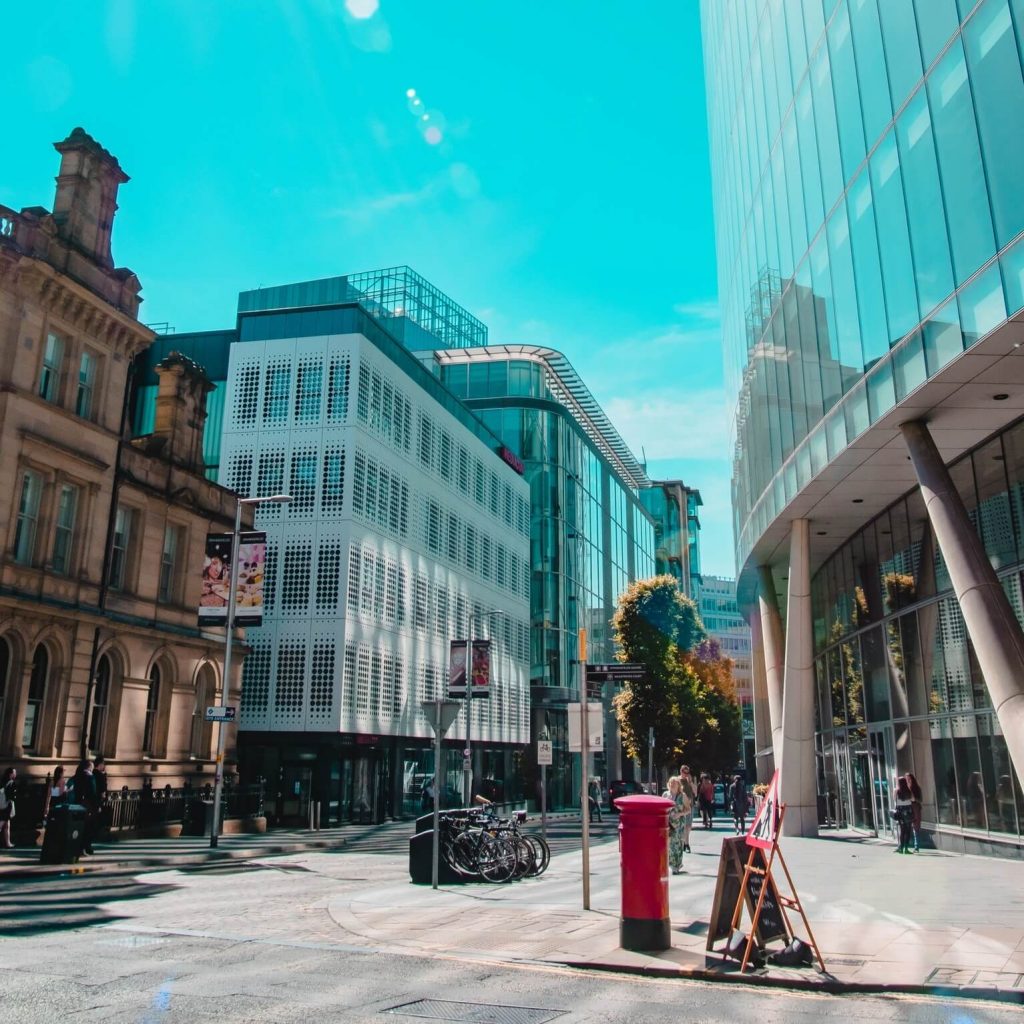 Northwestern Manchester might be a little chilly in the winter months, but this isn’t a reason to stay away. Wrap up warm and cozy and explore the sights and sounds of the home of the Red Devils. Tour around Old Trafford or the National Football Museum. If music’s more your jam, stop by a gig or hunt for vinyl at Piccadilly Records.

With its huge range of vegan junk food – including mozzarella sticks and cheesy loaded fries – V-Rev Diner is one of the best vegan haunts in the city. If you’re after a hearty brunch, try Teacup Kitchen, or if you want to keep it fresh and healthy, try Greens. 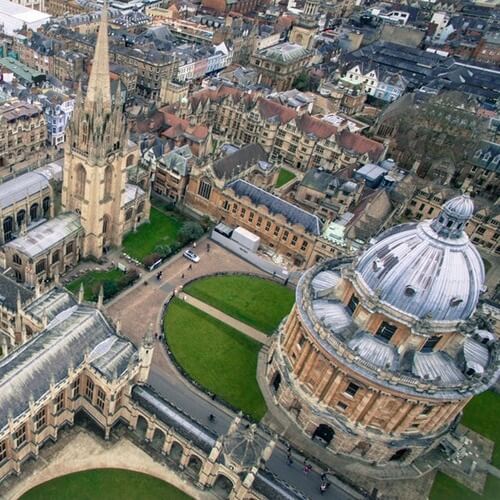 Oxford is a city steeped in history, home to the oldest university in the English-speaking world. It’s also home to a lot of places where Harry Potter was filmed, so there’s also that.

Take a stroll up the quirky Cowley Road after taking in the sights of the city center and try the all-vegan Happy Friday Kitchen for lunch. For dinner, there’s the Lebanese Pomegranate Kitchen or Caribbean Spiced Roots. 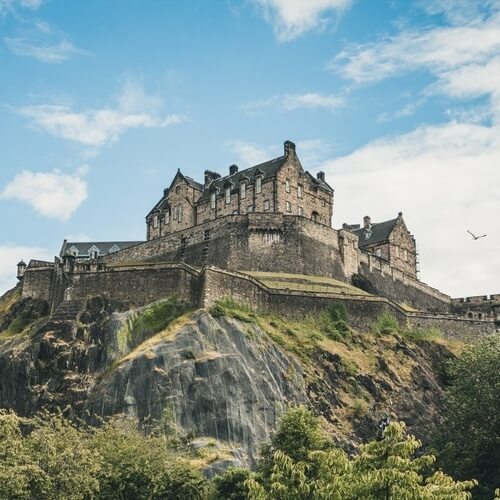 Edinburgh Castle, The Royal Mile, and the Queen’s Royal Yacht are just a few of the best attractions in Scotland’s capital. The city is so rich in history, it’s even been dubbed by some as the “Athens of the north.”

In terms of vegan restaurants, there’s also plenty of choice in Edinburgh, which was recently named the third best city in the world for vegan food. Try Hendersons in cobbled Thistle Street for cakes and fair trade coffees or indulge in a cheesy vegan pizza at Harmonium. If you’re after a five-star afternoon tea, pop in the prestigious Radisson Collection Hotel for cheesecake, mini quiches, and scones. 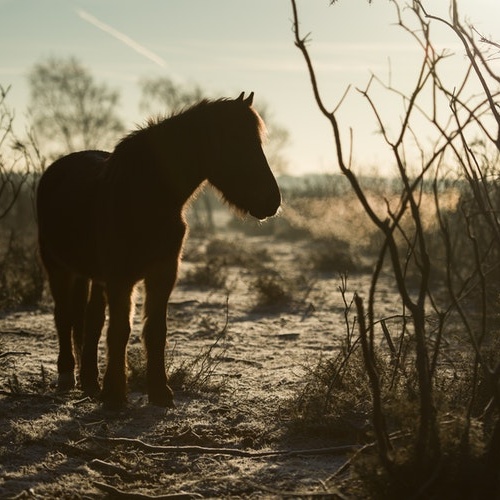 The New Forest is the perfect spot to spend a relaxing staycation. It’s easily accessible, but once you’re there – among the wild ponies and deer – you feel a million miles away from everyday life.

If you’re looking to really relax, try a spa break at the vegan-friendly New Park Manor Hotel. Slip back into busy city life for a day and try the huge range of vegan treats and savory classics at Cafe Thrive in nearby Southampton. Or, if you want to stay away from the hustle and bustle, try Offbeet in the forest. “This is our gold standard for vegan restaurants,” said Trip Advisor of Offbeet in 2017. “We have traveled widely and we have not found anywhere that can beat [Offbeet] for quality and creativity in vegan dining.” 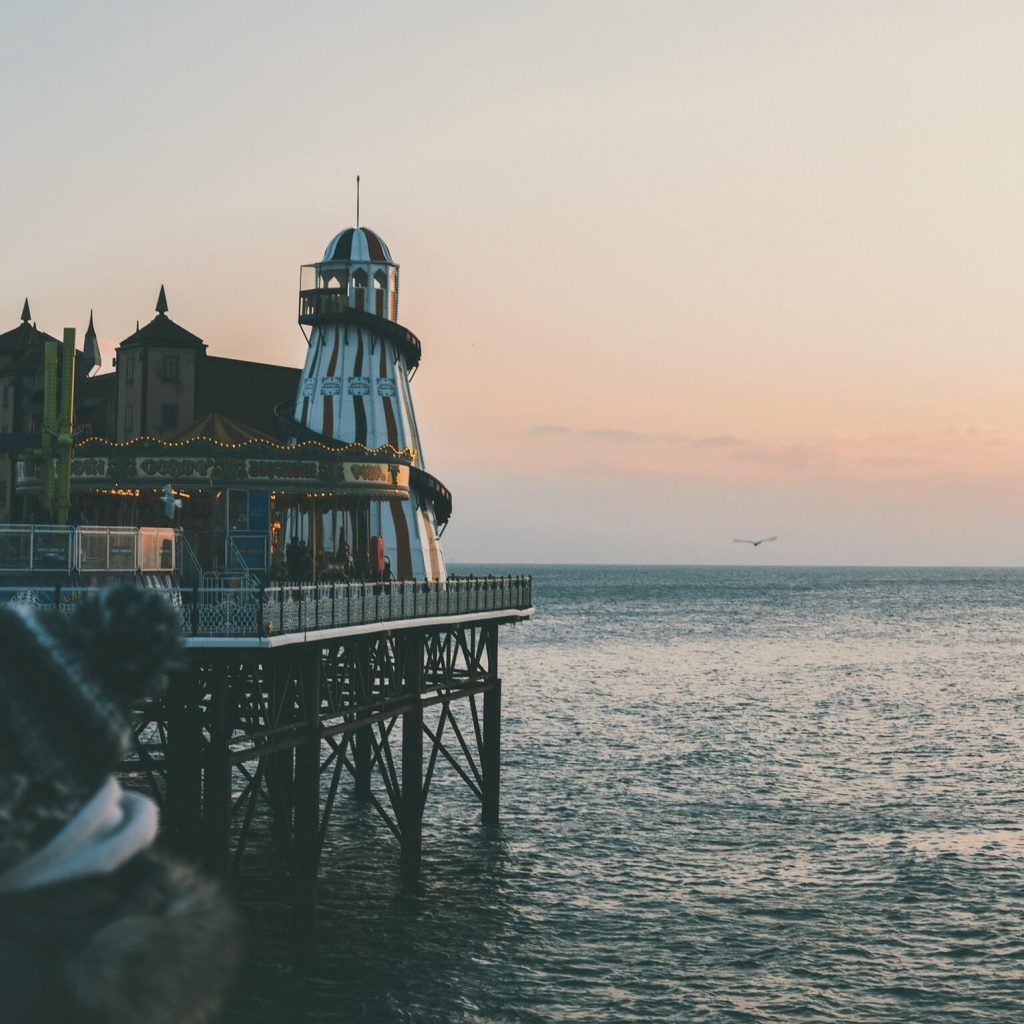 Wrap up warm if you’re visiting the coastal city of Brighton in the winter months, it’s windy, it’s chilly, but it’s well worth the trip. Snoop around The Lanes for vintage bargains, or if you’re brave enough, stroll along the seafront, or even to the end of the pier.

You’re spoilt for choice in terms of vegan and veggie restaurants in Brighton. For pizza, it’s got to be Purezza, the UK’s first vegan pizzeria. For sushi, try Happy Maki, or for a tasty affordable lunch while you’re shopping in The Lanes, try Food for Friends.