A poll conducted for the Montreal SPCA found that seven out of ten Quebec residents think that animal welfare issues ought to be considered as part of the next electoral campaign.

In a statement released on Friday, the Montreal SPCA claimed that 72 percent of the study’s respondents feel that candidates in the upcoming October provincial election ought to address animal wellbeing.

According to Montreal CTV News, the Director of Animal Welfare for the Montreal SPCA, Sophie Gaillard, says that the group already knew that Quebec residents were increasingly keen to safeguard animal rights. The survey, carried out by Léger Marketing, confirmed this.

Responding to the survey results, Gaillard added that the SPCA would submit questionnaires to the four main parties in order to retrieve information on each party’s position with regards to animal welfare. The group also expects the parties to make clear their stance on the treatment of farm animals raised for consumption.

Of particular interest is the 2015 law that improved the legal status of animals. The Quebec Civil Code also now classifies animals as sentient beings. Stricter application of such legislation is likely to be desired. 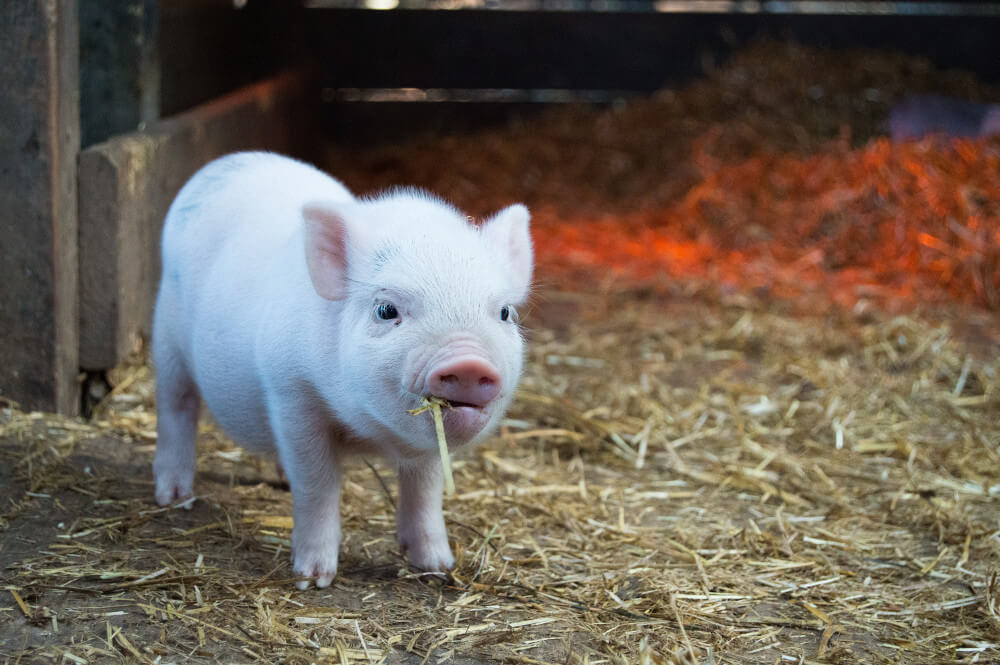 It is unsuprising that residents of Quebec are prioritizing animal welfare: the vegan movement has been making waves throughout Canada recently. According to Google Canada, veganism was a top searched trend in 2017. This October, the world’s first international vegan film festival is due to take place in Ottawa.

It is a move not going amiss by policy-makers. In February this year, Canada’s Fisheries Minister Dominic LeBlanc announced proposed changes to the current Fisheries Act, which was previously amended with legislation by Stephen Harper and Conservatives. Specifically, Harper introduced legislation that reversed the pre-2012 ban on all activities that harmed fish habitats.

Similarly, this month, new regulations to protect marine mammals came into effect across Canadian coastlines. For example, now, boats and people must remain at least 100 meters away from most whales, dolphins, and porpoises. Feeding is prohibited, as well as entering the water when the mammals are present. Vessels must be careful of their positioning in the water, taking care not to go between a mother and its calf.