The team at Food Box HQ have been on a mission to find out which states across the U.S. have the most residents open to dating a person with a vegan lifestyle. Or not dating, as the food blog represented it. According to Food Box, “28.2% of singles would not date a vegan.” However, what this does mean is that the remaining 70% of singles asked, stated they would, in fact, date a vegan. So, we can all rest easy now.

The most vegan-friendly state according to the blog is Vermont, with only 5.7% of the single people interviewed stating they would not date a vegan. Vermont is followed by New Mexico and Oklahoma, with over 85% of those surveyed reassuring the world that they would be open to dating a person who followed a meat and dairy-free diet. 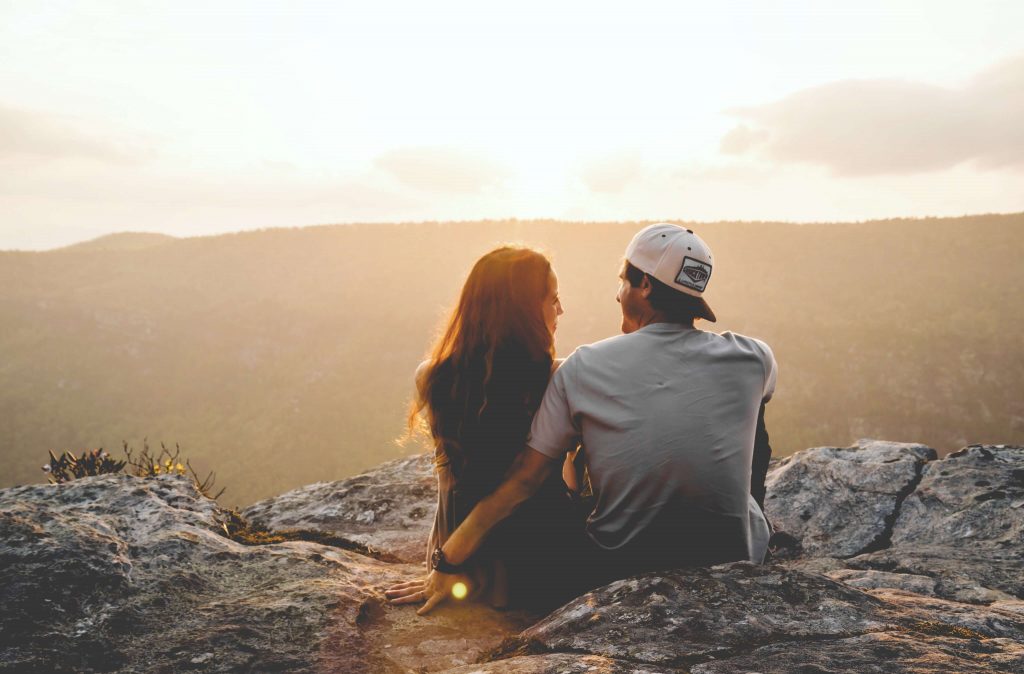 Those who answered no, that they would not date a vegan, may be interested to find out a few things about those who follow a cruelty-free lifestyle and a plant-based diet. First of all, vegans have better sex. It’s true, those who are all about living a lifestyle filled with love and kindness are in fact better lovers in the bedroom, it’s not rocket science, is it? Well actually, a lot of this fact is all down to science.

In general, vegans smell and taste better than omnivores, too. The reason being that meat and dairy are both acidic and this means they are harder for your body to break down. A study conducted in 2006 found that the body odor of veggie participants was far less intense than those who ate meat. And let’s be honest, a person who smells great is very attractive. Vegans also generally have more stamina due to their plant-based diet, and that’s got to be a bonus in the bedroom.

But it’s not all about sex. By following a vegan lifestyle a person has shown that they are able to truly commit to something they care deeply about. They love animals, the environment, and other people. Through a vegan lifestyle they are trying to make the world a better place. It is not about moral superiority or looking down on others, but about committing to a lifestyle of kindness, of love and of passion. And aren’t these the traits that everyone wants in their other half?