Something good is happening for our planet!

Historically, the only thing we seem to have done to our rainforests is to deplete them: the last 40 years have seen roughly 20% of the Amazon cut down or destroyed, and scientists worry that a further 20% will be lost within the next 20 years.

But change is finally coming: a project led by Conservation International intends to plant 73 million trees across the ‘arc of deforestation’ in the Brazilian states of Amazonas, Acre, Pará, Rondônia, and throughout the Xingu watershed. 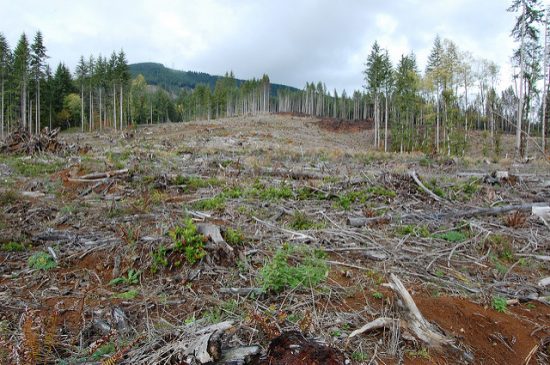 The hope is that a whopping 70,000 acres – the size of 30,000 football fields – can be restored, having previously been cleared for pastureland.

John Converse Townsend, writer at Fast Company, elucidated the importance of this: “[t]here are more habitable planets in our galaxy than humans living on planet Earth. But the nearest one is about 70 trillion miles away, which means that, for now, and for the foreseeable future, Earth is the only life-supporting rock hurtling through infinite space we’ll ever know. It’s really not the best idea to let it burn up.”

With global warming a serious threat to the Earth, we are in desperate need of more trees: simply ending deforestation could allow existing forests to absorb up to 37% of yearly carbon emissions – so imagine what an impact replenishing degraded areas could have. 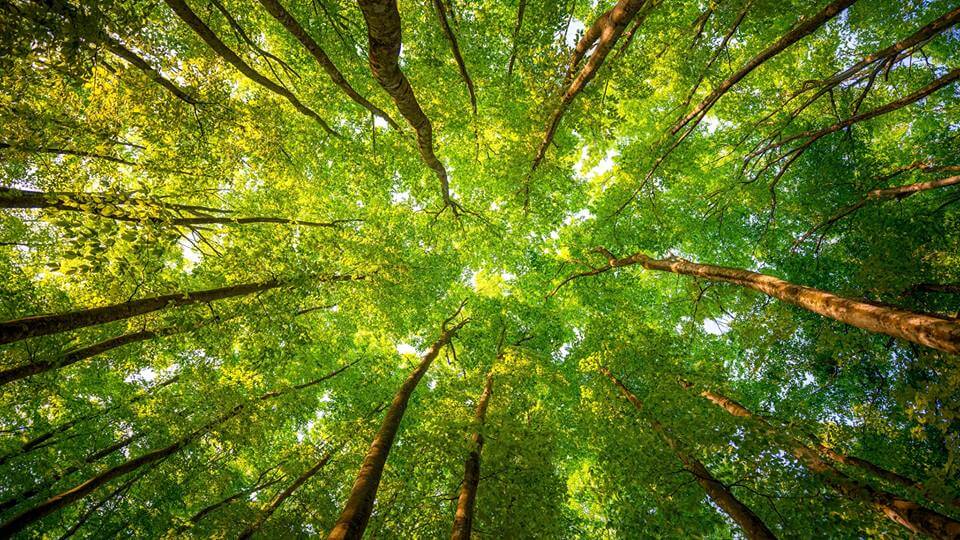 And the project is good for humans too: in any given hectare, up to 2,000 locals will be working together to reforest the land. This will be a great opportunity for work, and the pay will be issued fairly among participants, with families able to earn about $700 per hectare reforested!

Fast Company pointed to the hope that should come from this: “[d]espite the reality that millions of acres of rainforest are still disappearing, there are now more trees and other vegetation on the planet than there were in 2003. This project will help Brazil move toward its Paris Agreement target of reforesting 12 million hectares of land by 2030, and may prove key in restoring much of what’s been lost in our lifetime.”

There is hope for the planet yet!