Seventy-four percent of Welsh citizens believe shooting game birds for sport should be made illegal, according to a new YouGov poll.

The poll also showed that 82 percent of those surveyed opposed the use of cages for breeding game birds, and only one percent felt that game birds should have a lower standard of welfare than other birds.

The poll, commissioned by League Against Cruel Sports and Animal Aid, has been published ahead of a major consultation with Natural Resources Wales (NRW) – a Welsh Government Sponsored Body. The consultation will evaluate whether the shooting of game birds should be allowed to take place on public land. Animal Aid and the League Against Cruel Sports will present the poll findings at the consultation, along with a petition, signed by more than 12,500 people.

Last year, Animal Aid discovered breaches of animal welfare on NRW land, barren cages were uncovered, along with around 40 dead game birds left inside a release pen. The consultation is taking place because of these discoveries, and because of the continuous campaigning against the sport carried out by both Animal Aid and League Against Cruel Sports. 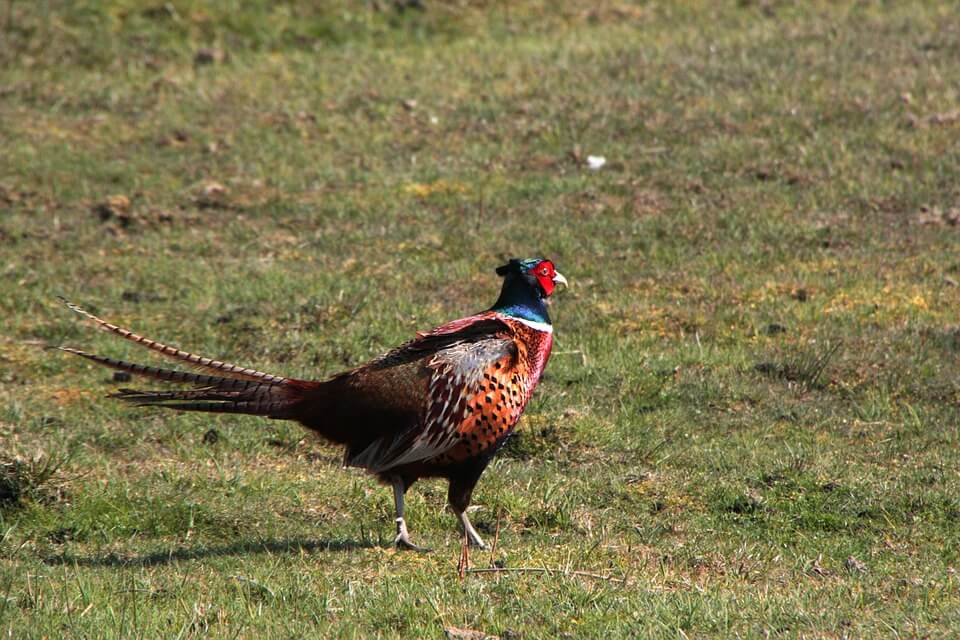 “I sincerely hope that NRW takes heed of these poll results which show the overwhelming opposition to the shooting of birds for sport on land in Wales,” Fiona Pereira, campaigns manager for Animal Aid, said in a statement. “NRW manages the land on behalf of the people of Wales, and the opinion of the people could not be clearer. It’s time for the killing to stop.”

“People are starting to understand the life of cruelty endured by these birds, and they are saying they want it to end,” Bethan Collins, senior public affairs officer for League Against Cruel Sports, added. “These poor birds – millions of them in Wales – are intensively bred in cages and released only so they can be slaughtered for fun.”

Over the past few months, the Welsh government has taken animal welfare seriously. In February, plans to ban traveling circuses with wild animals from entering the country were announced by the Welsh Cabinet Secretary, Lesley Griffiths. And in March, Griffiths spoke out once again – in support of a live animal export ban.

“As a government, we are committed to ensuring high standards of welfare for all animals kept in Wales,” Griffiths stated.