A survey conducted by the Plant Based Foods Association, an organization that works to remove obstacles for vegan businesses to prompt a fair and competitive marketplace, has revealed that 78 percent of consumers who drink cow’s milk also use the term “milk” for dairy-free beverages.

“Alternative names for #plantbased milks are confusing and unnecessary,” wrote Plant Based Foods Association in an Instagram caption of an infographic about the data. “According to our own survey, even most cow’s milk-only drinkers used the word “milk” when describing plant-based alternatives.” 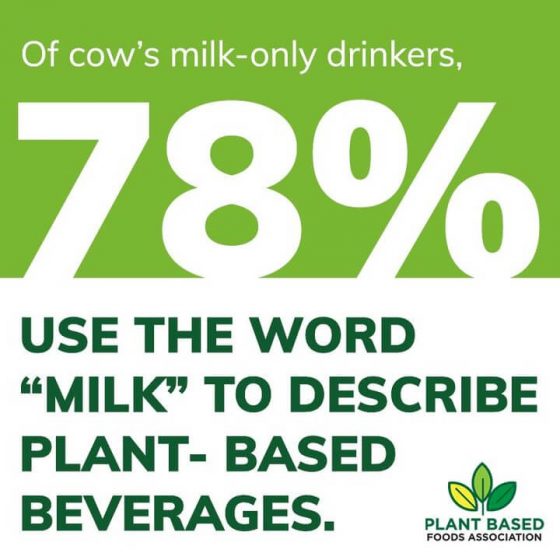 The survey came in response to the labeling debate between dairy-free beverages and other foods taking market share from the long-standing dairy industry. Consequent with the rise in popularity of plant-based food and declining dairy sales across the globe, some companies are questioning whether vegan food made into milk, cheese, butter, and yogurt should uphold the same dairy food terminology as conventional products. The debate is well cemented in the food industry and has seen petitions, legislation propositions, among more efforts from both oppositions trying to ensure they have a sound future.

Last month, the FDA commissioner Scott Gottlieb made a statement announcing the organization’s position on the debate. Gottlieb revealed the agency will not follow through with enforcing legislation to change the definition of milk without “a deliberate process.”

“We can’t just arbitrarily change what will be allowed in the marketplace,” Gottlieb later noted, also mentioning that the organization has permitted plant-based companies to use dairy-style labeling for decades. 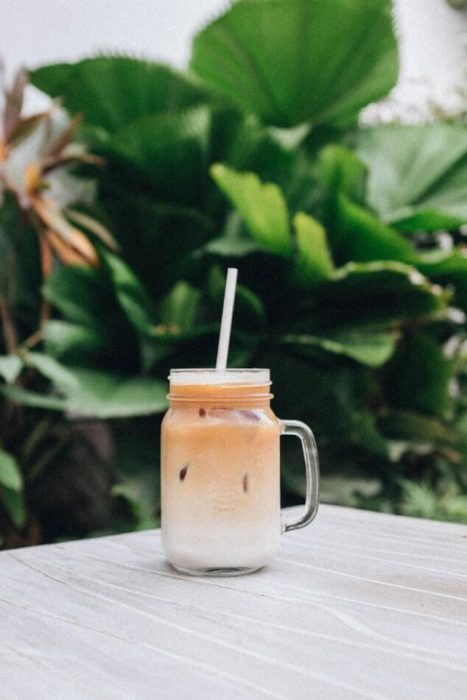 Last February, the organization issued a letter in response. Its standpoint was in favor of plant-based products being labeled with familiar terms and it gained the support of the Soyfoods Association of America, Blue Diamond, The Good Food Institute, Campbell’s Soup Company, among more.

Further, research conducted by Cargill earlier this year said half of the dairy-drinking consumers in the United States also buy nondairy vegan alternatives, which complements the response gathered by Plant Based Foods Association about milk labeling.