Sales of plant-based proteins are soaring, and it’s not just vegans behind the market growth. The NPD Group, a leading global information company, collected data surrounding the consumption of plant-based foods in the US and found significant growth in figures by a variety of consumer types.

According to the press release, The NPD Group compared data from the year preceding March 2018 to the same period a year beforehand and found a significant rise in plant-based protein shipments. The report uncovered a 19 percent rise in plant-based protein cases shipped to independent restaurants by broadline foodservice distributors. Additionally, in-home consumption boosted by 24 percent since 2015.

A recent survey by the organization found that 14 percent of consumers in the U.S. — more than 43 million people — “regularly use” food items free from animal products, such as almond milk, vegetable burgers, and tofu. Notably, 86 percent of these people do not consider themselves vegetarian or vegan. 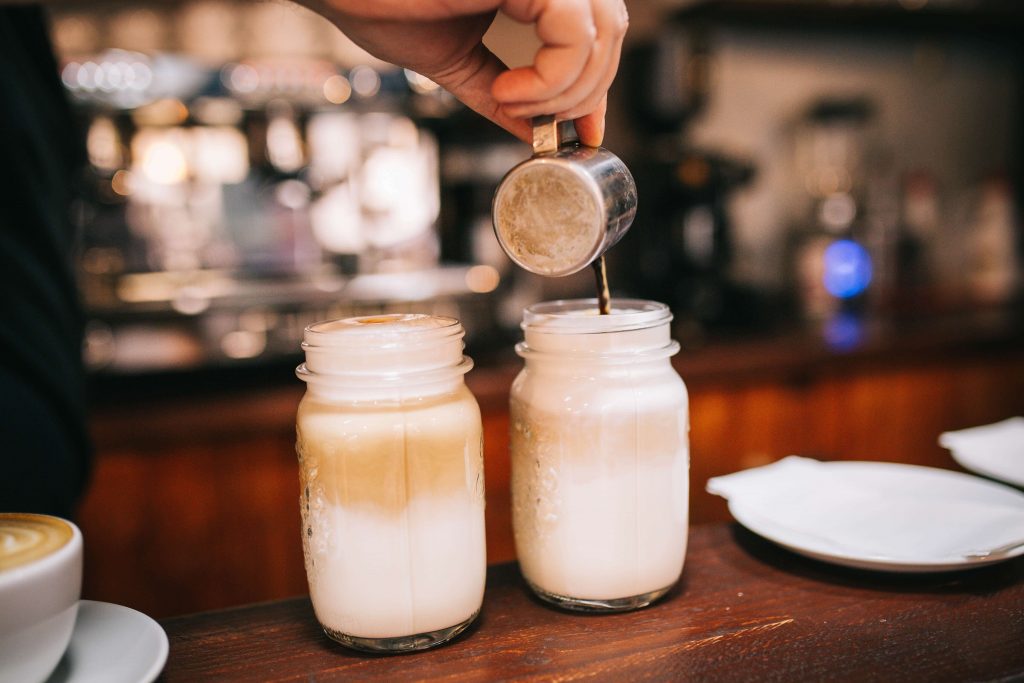 Of those who consume plant-based foods, one of the most frequent users are “consumers who tend to think of food as fuel.” Also, one of the fastest-growing categories of people who eat plant-based is “those who are all about the taste of foods.”

David Portalatin, the industry advisor for NPD’s Food Sector, said in a statement, “It’s clear by the growth of plant-based proteins that this category has mainstreamed beyond those consumers who choose a meatless diet.”

“Food manufacturers and operators have improved the quality and taste of plant-based foods over the past several years and these foods are appealing to a variety of consumer segments for a variety of reasons.”

While veganism was previously considered somewhat niche, the popularity of the movement has boosted substantially in recent times, making the lifestyle more accessible than ever before. A significant number of meat-eaters are opening up to plant-based eating; January data revealed 70 percent of people purchasing the vegan Beyond Burger are meat-eaters. Similarly, meat-eating consumers are said to be behind the influx of vegan restaurants in Canada.