Two kinds of animals that often gets left out of animal rights discussions are fish and marine animals. Perhaps it’s due to the lack of interaction human beings are able to have with them. Maybe it’s because our relationship with the ocean has always been complex and developing. Regardless, fish are at the center of many ethical, environmental, and animal rights dilemmas. Much about them remains unknown to the general public.

Below are a few facts about fish that you may not have known. The facts in this article are about fish in the ocean with two bonus facts about domestic fish, as both arguably struggle for mainstream attention against land-dwelling mammals. 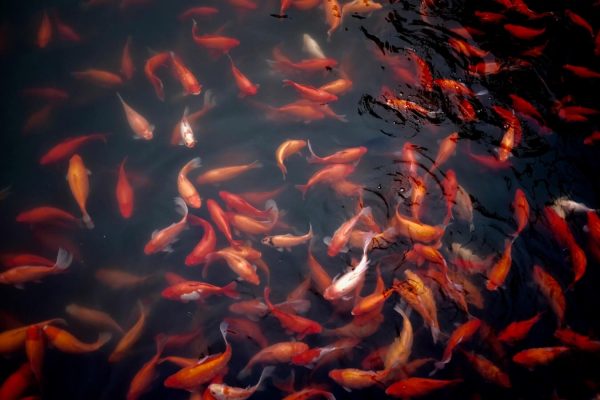 First and foremost, it’s impossible to count the number of fish that are captured, farmed, and killed every year. The amount of fish pulled up in a single haul is often so gigantic that it’s measured by the ton, which is the only number animal rights groups have to fight for the rights of fish. Their numbers exceed even the billions of land animals that are farmed every year. 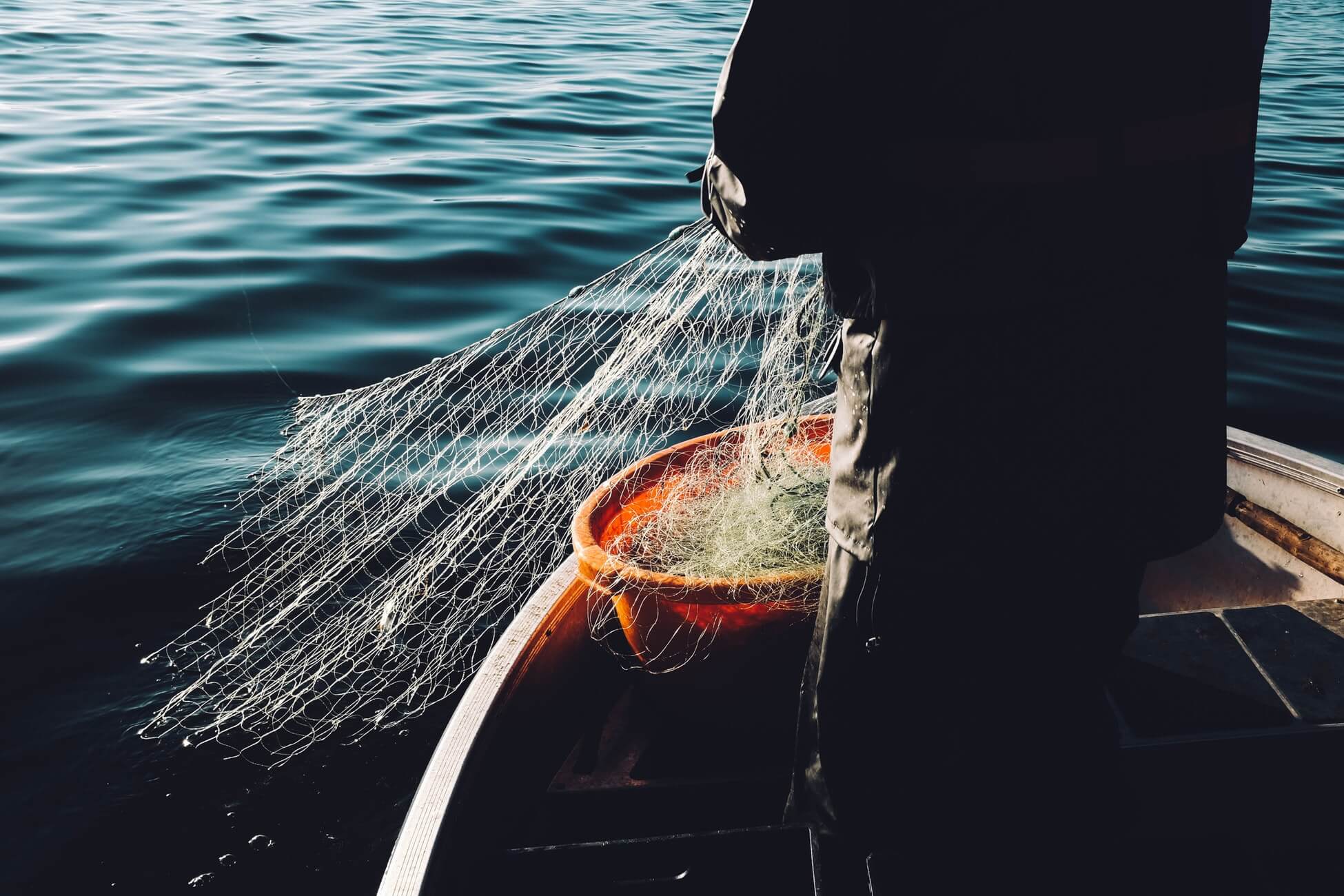 Fisheries Aren’t Sustainable and Won’t Last Into the Future 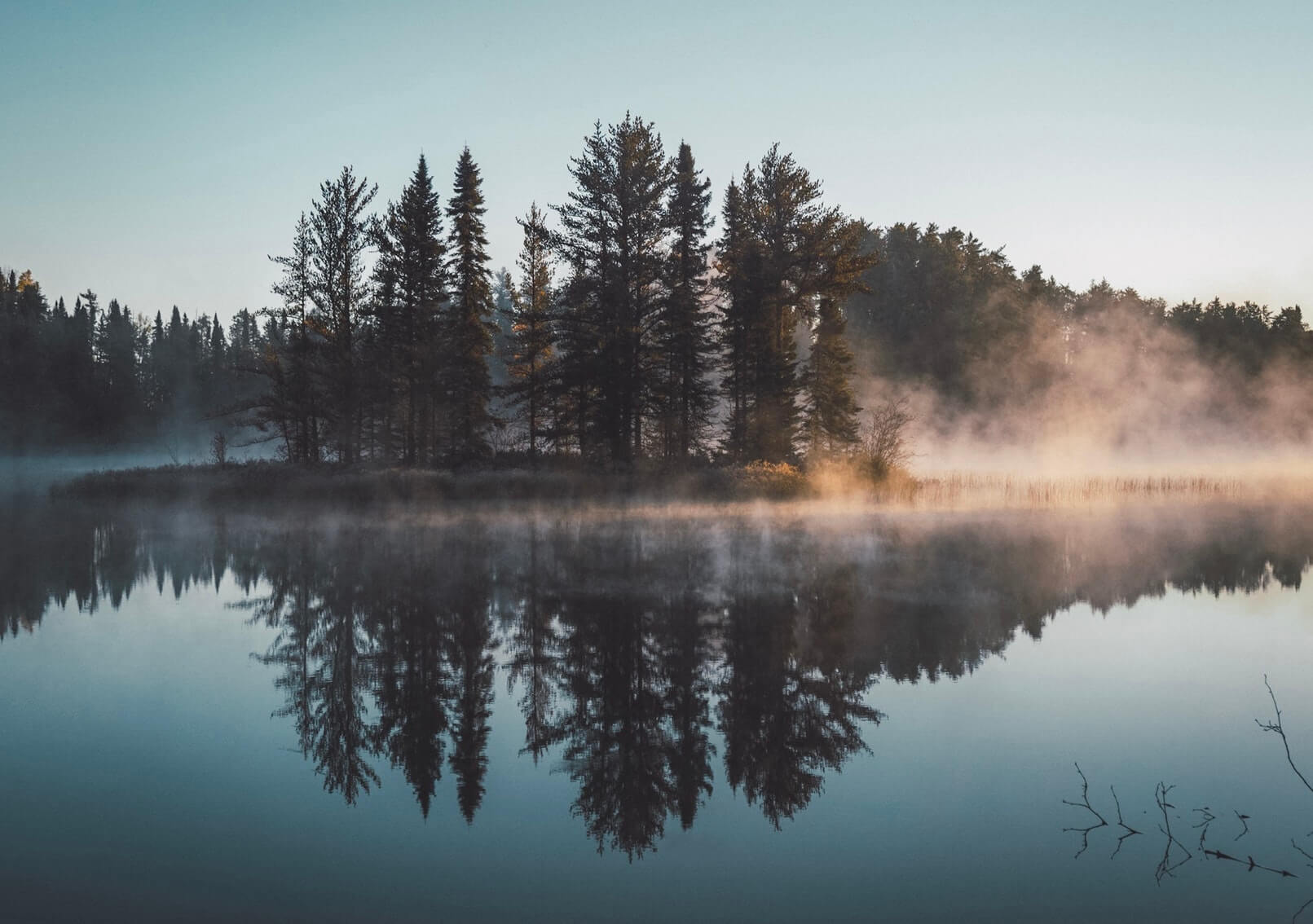 National Geographic reports, “A study of catch data published in 2006 in the journal Science grimly predicted that if fishing rates continue apace, all the world’s fisheries will have collapsed by the year 2048.”

It’s Not Just Fish Getting Caught in Fishing Nets

Bycatch are the fish and other marine animals who get caught in fishing nets. These animals range from dolphins to sea turtles, to whales. Anything captured in a fishing net is often crushed under the weight and pressure of the tons of other captured fish, meaning these animals are often severely injured or dead when they reach the ship. They can’t simply be thrown back in and when they are, they’re oftentimes dying and too weak to survive anyway. Bycatch is one of the biggest threats to fish populations and marine ecosystems all over the world.

Fish are Full of Pollutants 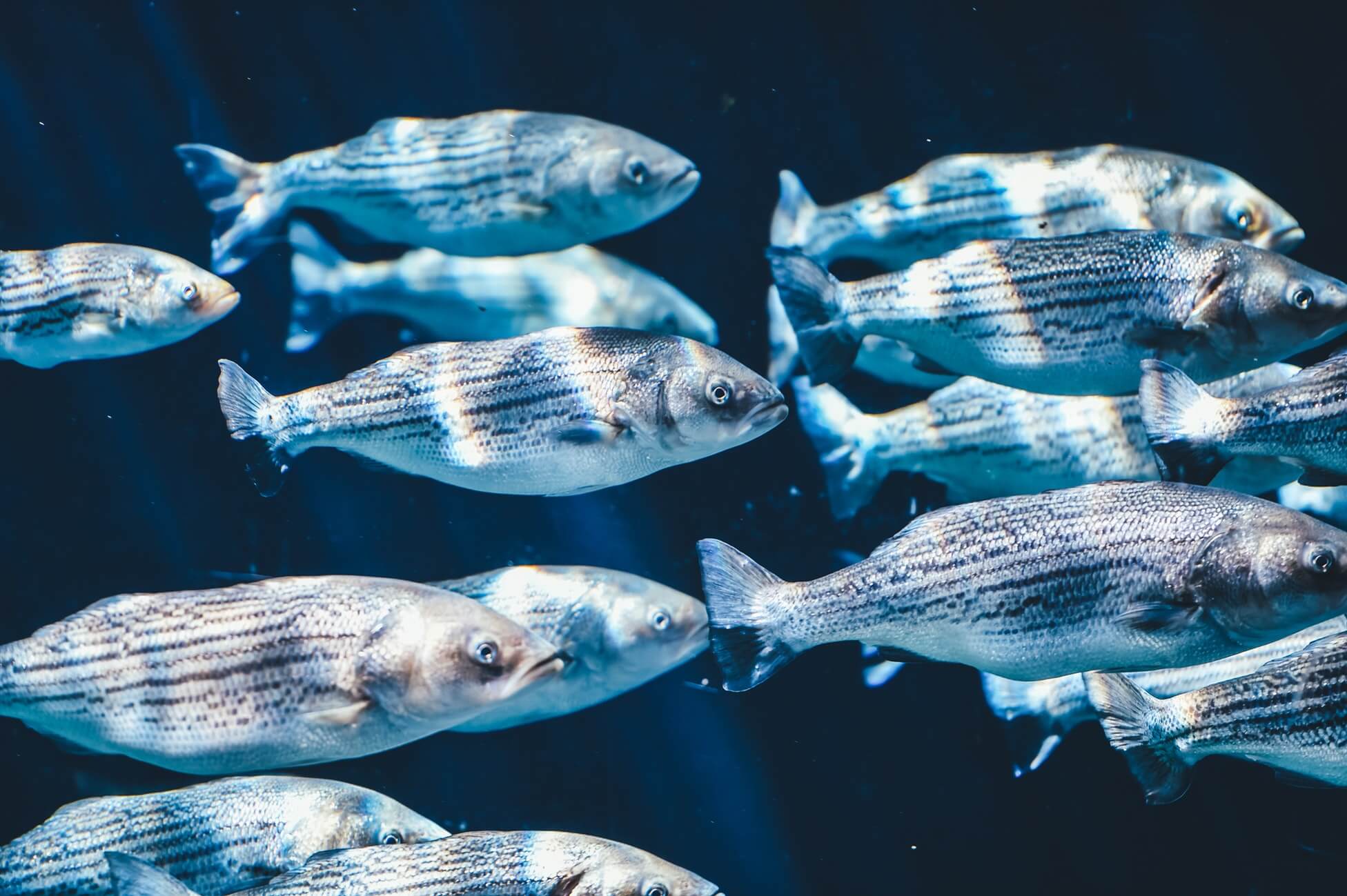 According to the Physicians Committee for Responsible Medicine (PCRM), “Because fish and shellfish live in increasingly polluted environments, toxins from the water accumulate in their bodies. Studies have shown that most of the fish throughout the world contain dangerously high levels of mercury.”

Basically, all that plastic and pollution in the ocean is going into your body through the fish, as fish farmers aren’t cleaning and treating their fish. They continue, “Exposure to mercury, which is a toxic metal, has serious health consequences, including increased risk for cancer, heart disease, and even death.” It’s an industry-powered myth that fish are healthy to eat.

The Fish Industry Takes a Ton of Tax Money 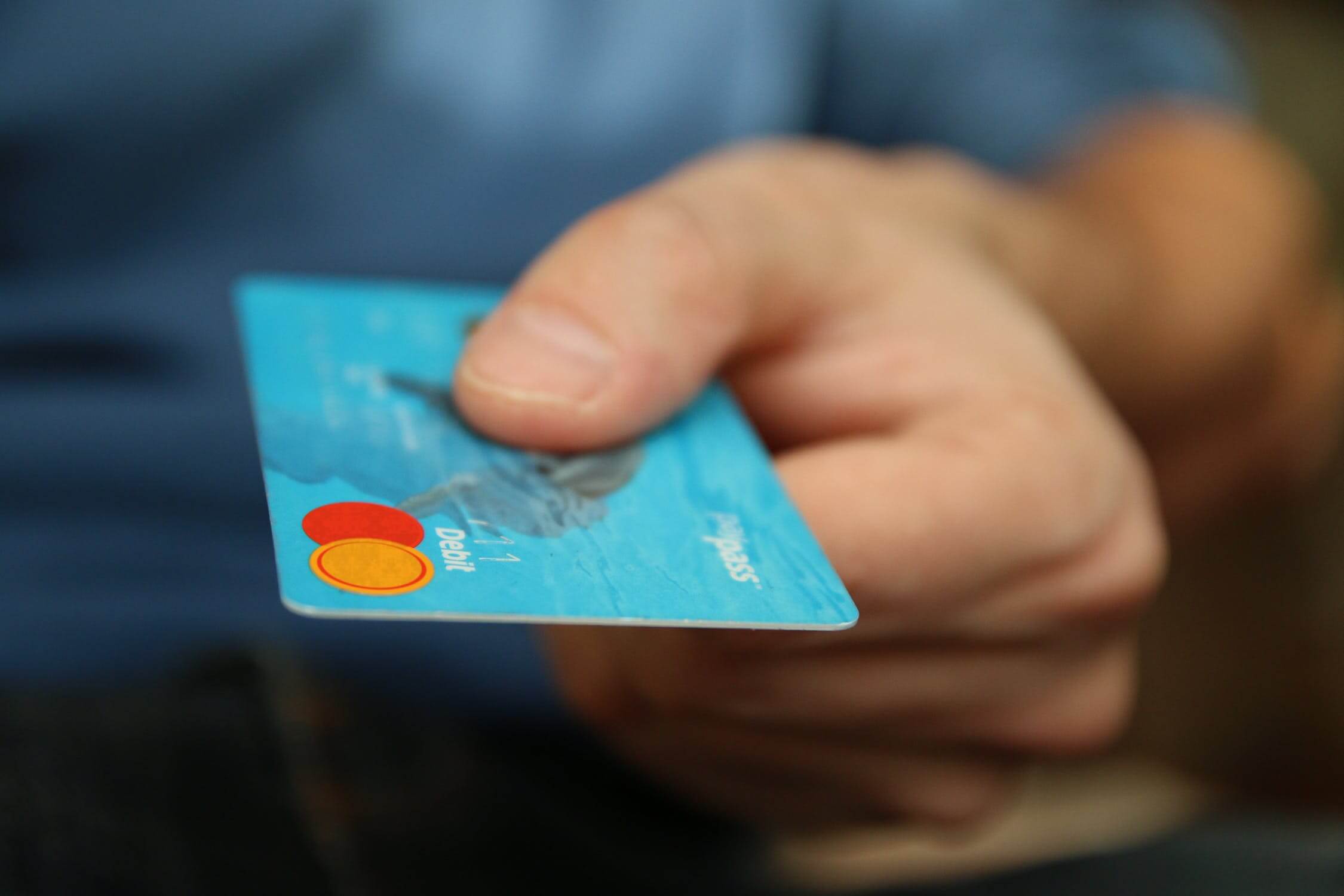 According to a 2010 study by Oceana, the total of overfishing subsidies amount to over an estimated $16 billion annually- these are paid with taxes. This number is equal to around 25 percent of the value of the world’s catch of fish. In simpler terms, they take subsidies equal to about 1/4 of their earnings.

Humans Are Wiping Out Predators 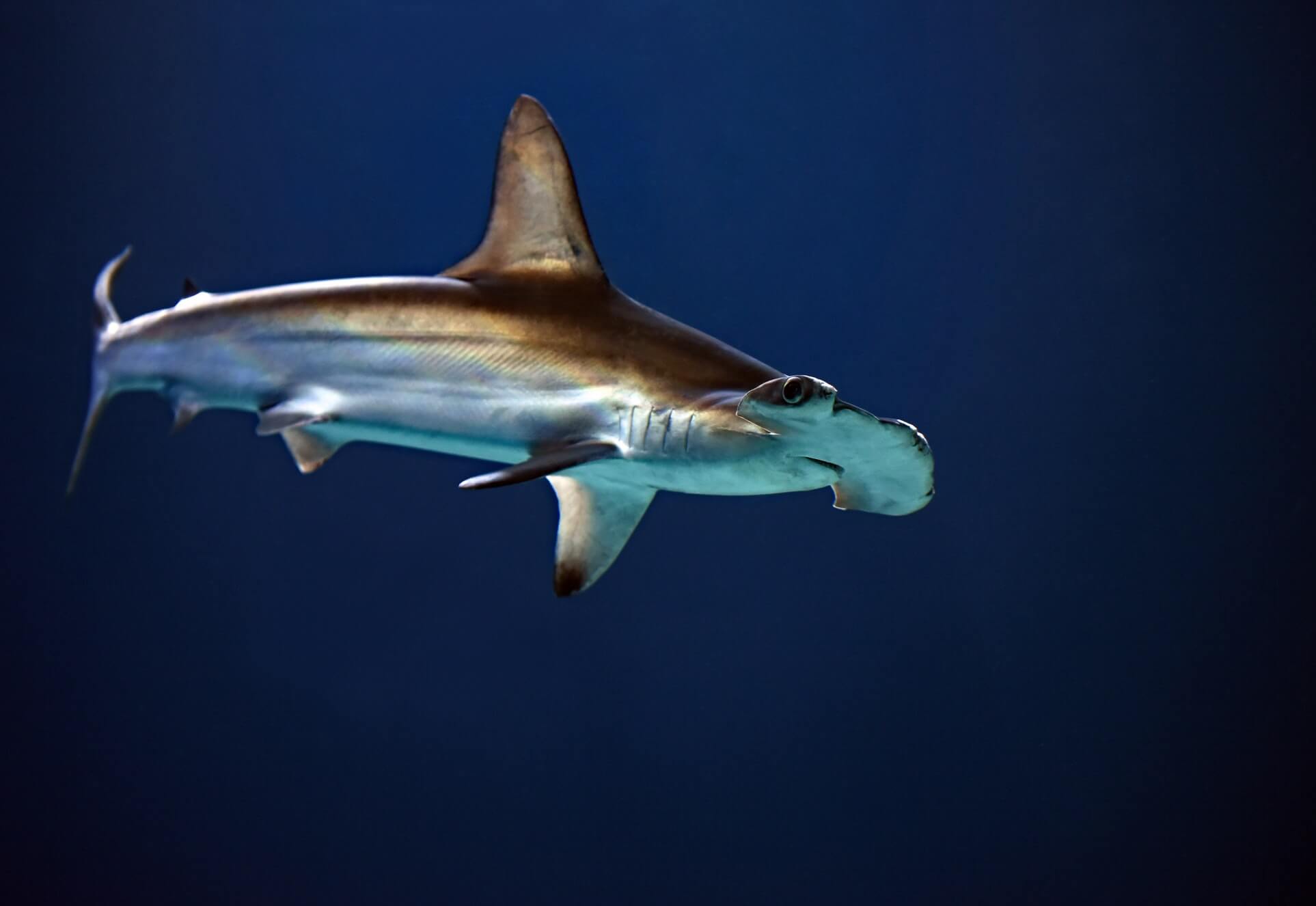 According to Oceana: Our Endangered Oceans and What We Can Do to Save Them, in just 55 years human beings have wiped out nearly 90 percent of all apex predators like sharks, bluefin tuna, swordfish, marlin, and king mackerel. When humans overfish, it means there is no food left for the hunters that live in the water.

Fish Can Be Depressed 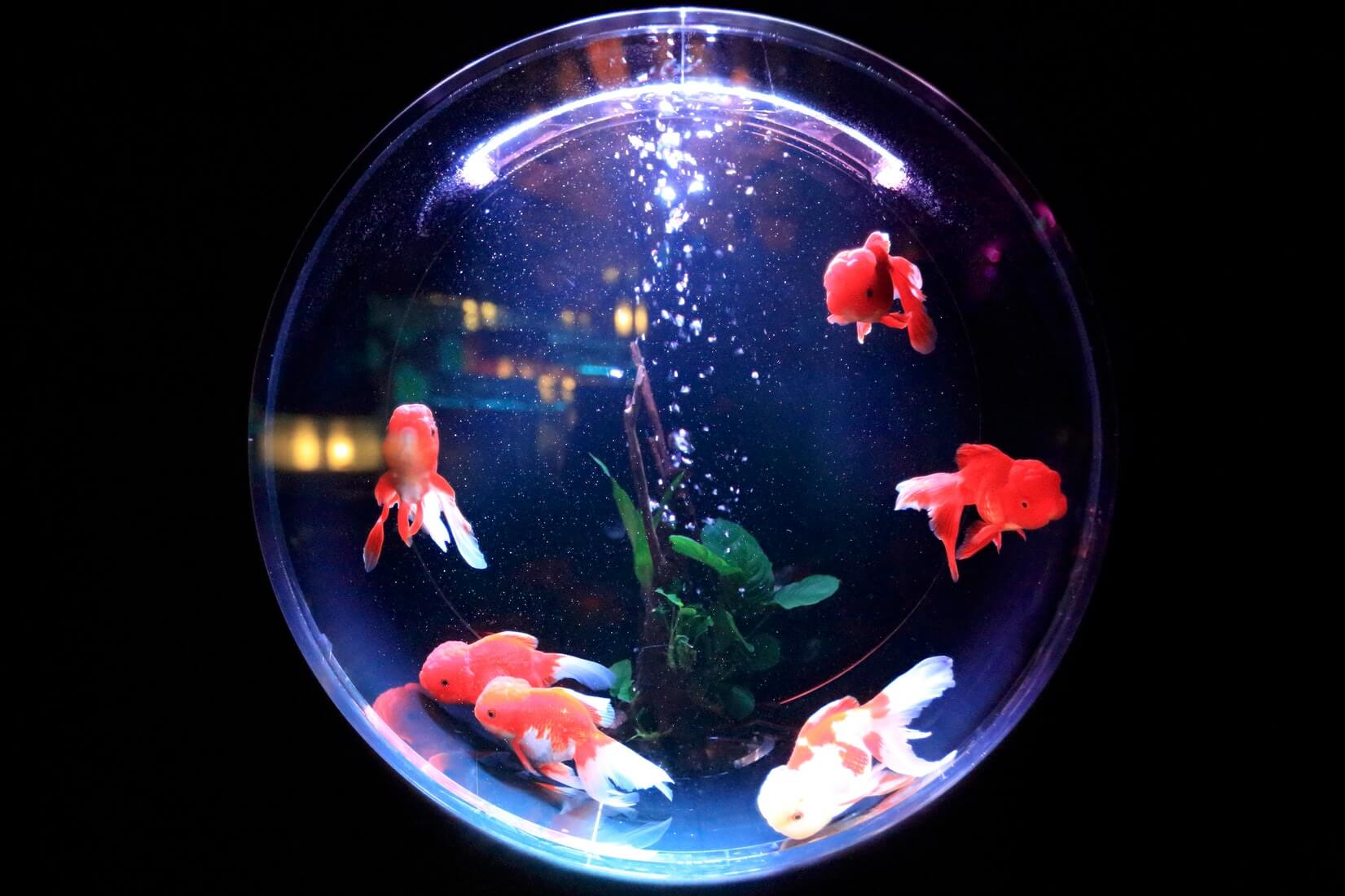 Where many would consider this a preposterous or silly statement, science has taken it seriously. In a New York Times story, Julian Pittman, a professor at the Department of Biological and Environmental Sciences at Troy University in Alabama, explained that human beings and fish aren’t as different as people might like to think. “The neurochemistry is so similar that it’s scary.” There isn’t a hard, definitive science on this yet, but the debate is less about whether or not fish can be depressed and more about whether or not ‘anxious’ might be a more appropriate word. This gives a whole new (crushing) perspective to lone fish living in a small bowl all their life. 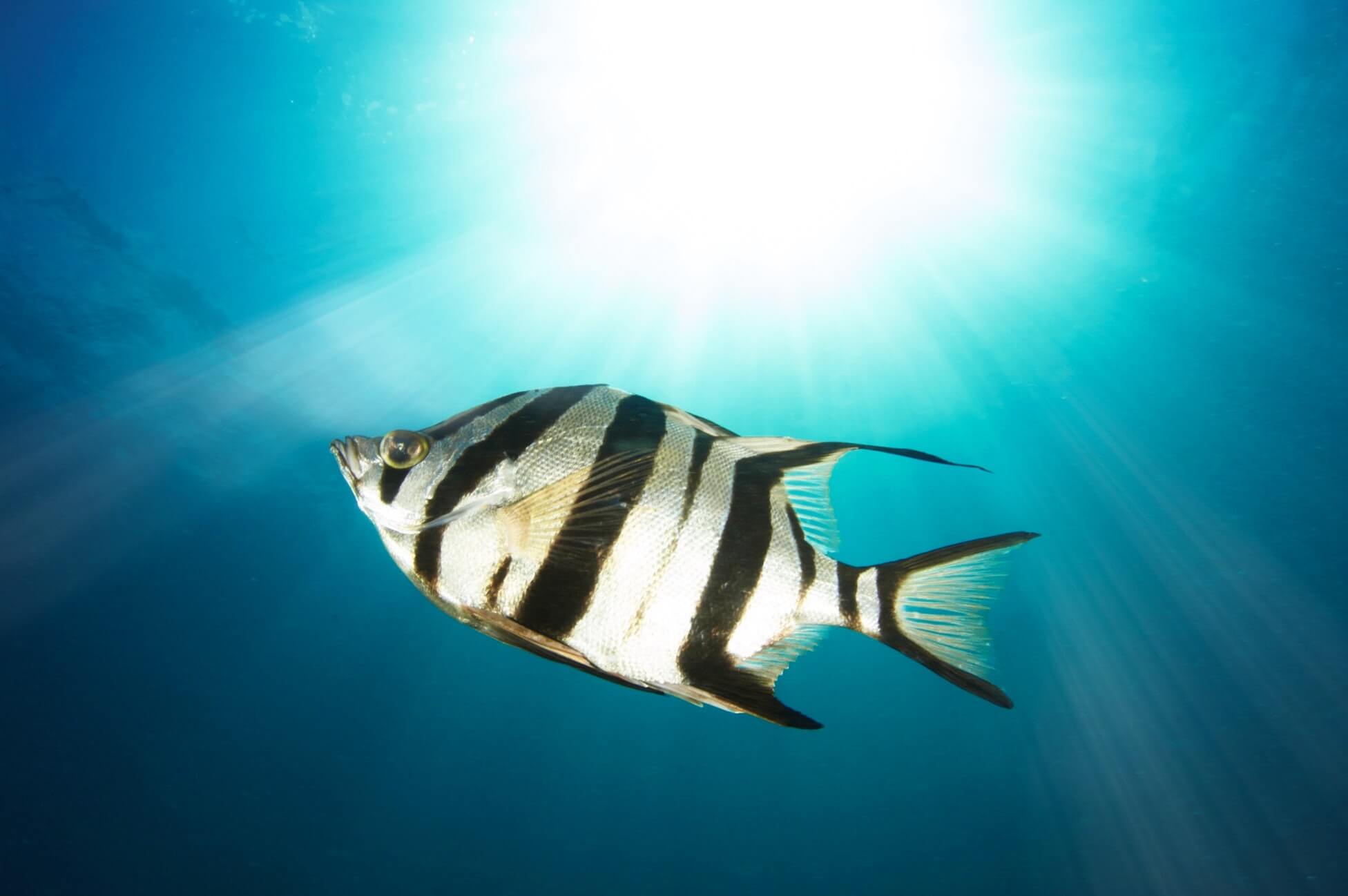 Domestic/Pet fish need room to swim. They are, in fact, not happy living in tiny bowls as a person or any other animal wouldn’t be happy living inside a box. Fish simultaneously require more effort and less work than people think.