The New Zealand government will phase-out single-use plastic bags following a consultation where 92 percent of Kiwis supported the ban.

Using 750 million plastic shopping bags – 154 per person – each year, New Zealanders are responsible for one of the highest levels of urban waste in the developed world.

The nation’s government took initial steps in August to combat this, promising to ban single-use plastic bags and threatening $100,000 fines for non-compliant business. Now, the government has announced hopes to bring a phase-out into effect on 1st July 2019.

In an interview with Stuff NZ, Eugenie Sage, the Associate Environment Minister, said she is “really pleased that the government has decided to phase out single-use plastic bags.” The minister believes that a government-led ban is the most effective way to reduce waste. 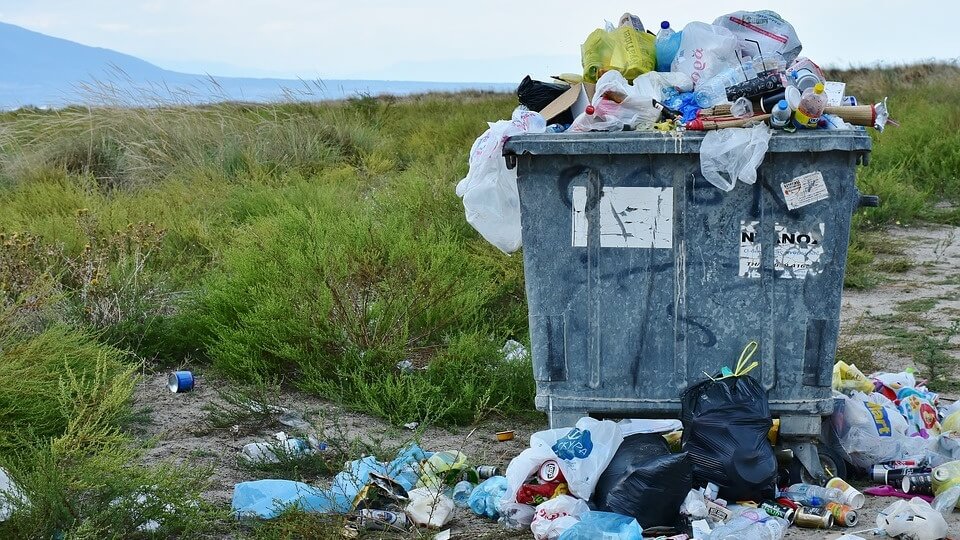 All single-use bags less than 70 microns thick, including supermarket bags and compostable bags, will be banned; bags intended for fish and meat will not be affected by the phase-out.

The announcement of the phase-out follows a five-week consultation where 92 percent of nearly 10,000 submitters favoured the ban. According to Nick Morrison, co-founder of Bags Not, a nonprofit aimed at combatting plastic bag use, the level of support far exceeded his expectations.

Seventy percent also sought a total ban within six months, though Sage suspects that to meet the World Trade Organisation requirements it may require another six months. Ninety-five percent also believed that the ban should be applied “across the board,” with small retailers included. Sage agrees, “it’s simpler, it goes across all retailers which means it’s a fairer playing field for everyone.”

However, despite the general consensus, 13 individuals and three business submitters were less fond of the ban, arguing that more environmentally-damaging products, including ghost fishing gear, should be prioritised.

Sage said that the government is looking to combat wider issues of waste, for example by developing a nationwide strategy to “design waste out of the system.”

She concluded, “This is a government that is committed to…tackling the marine plastic pollution problem and we’ve taken this action as fast as we’ve been able to.”

Across the globe, several plastic-reduction initiatives are helping to combat waste and marine pollution.

Earlier this year, the UK government pledged £61.4 million to tackle ocean plastic pollution, while California became the first U.S. state to remove plastic straws from all restaurants. The European Parliament since voted 571-53 in favour of banning most single-use plastics, including cotton buds and plastic cutlery.

Even the Queen of England prohibited plastic straws and bottles from royal estates to lessen the Royal Household’s environmental impact. And the reusable bags industry is booming with brands like New Zealand’s Eco Bags available nationwide.