More meat eaters are choosing vegan food. Research from market insight company Kantar has found that 92 percent of plant-based meals were eaten by non-vegans last year in the UK.

“Veganism seems to be having a moment, with plant-based eating enjoying various celebrity endorsements and a ton of social media buzz,” Kantar wrote.

In 2018, 4.4 billion meat-free dinners were eaten, the company highlighted, which is 150 million more meals than the year prior.

Over the last four years, plant-based meal occasions – referring to main meals where no animal products are present – have increased by 37 percent and are now enjoyed by 10 percent of the population. “These consumers are also very engaged with the lifestyle and are choosing to eat plant-based meals 3 times a week, on average,” Kantar said.

“Crucially, most plant-based consumers are not vegans but those who are choosing to somewhat reduce their meat and dairy intake. 92% of plant-based meals are eaten by non-vegans,” the market insight company added.

Salad, pasta dishes, and savoury rice are the three most popular vegan dishes. Katar reminded readers that “plant-based meals are on the rise and should be taken seriously in the context of wider consumption trends.” 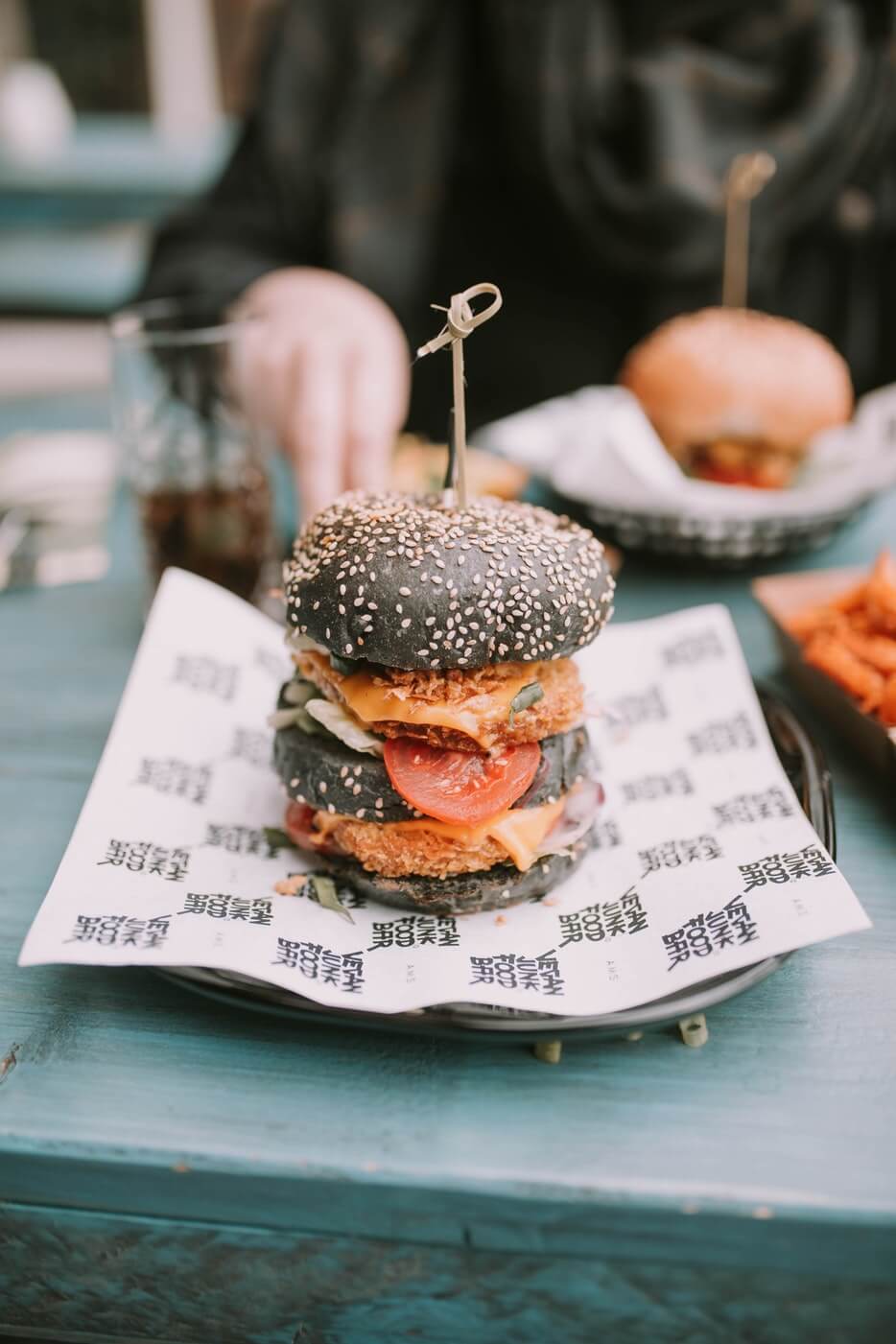 This isn’t the first time that the growth of the vegan movement has been credited to meat eaters. Non-vegans are behind the success of the popular Beyond Burger, a plant-based meat patty that looks, cooks, and tastes like animal-based meat.

Ethan Brown – the CEO of Beyond Meat, the makers of the burger – revealed that 93 percent of people buying the Beyond Burger from supermarkets are meat eaters, something Brown named a “really important breakthrough.”

Non-vegans are also driving the plant-based movement in countries like Ireland, Australia, Canada, and the United States. In California, nearly half of dairy-drinking Americans also buy vegan milk.

One campaign helping meat-eaters transition to an animal-free diet is Veganuary, whereby participants pledge to go vegan for the month of January. In 2018, 79,000 meat eaters signed up to try, predominantly for animal welfare reasons. This year’s Veganuary saw a record-breaking 250,000 people vowing to go vegan, though The Guardian predicts actual figures are even higher.