Women who eat low amounts of fruit and high amounts of processed fast-food are less likely to conceive, according to a new study from the University of Adelaide’s Robinson Research Institute.

The study, published in leading reproductive medicine journal, interviewed over five and a half thousand women, who had not previously conceived, across the United Kingdom, Ireland, New Zealand, and Australia regarding their diet. The women were questioned by midwives during their first antenatal visit about the length of the time it took to become pregnant, as well as details about their diet leading up to pregnancy. Information about how often the women consumed fruit and vegetables was requested, along with how many fast foods, such as burgers, pizza, and fried chicken, they consumed.

Researchers found that women with the lowest intake of fruit had a higher risk of infertility (taking more than one year to fall pregnant), with the risk increasing from 8% to 12%. For those who ate fast food over four times a week, the risk was even higher, increasing to 16%. 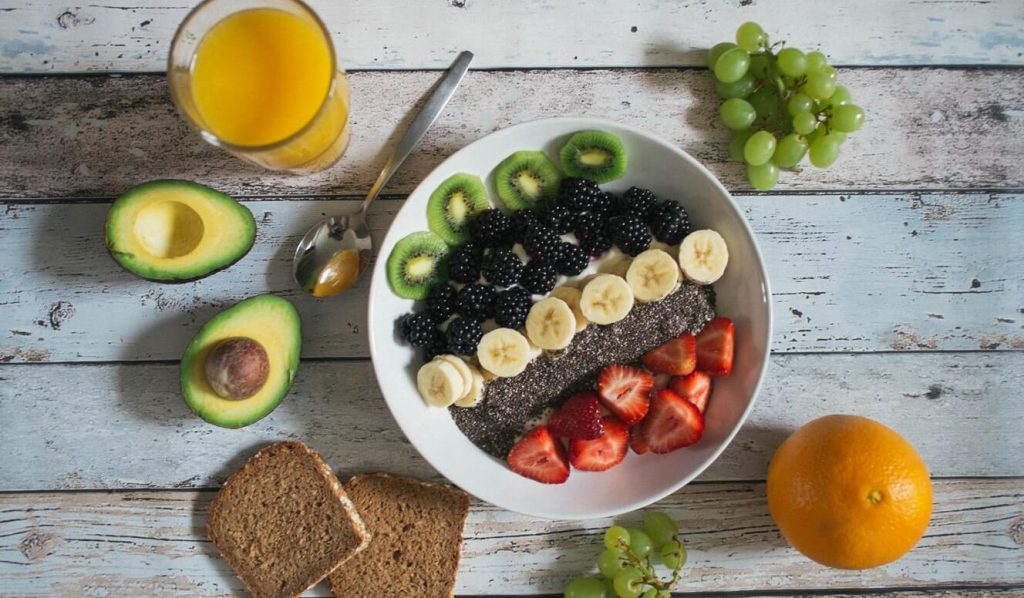 “The findings show that eating a good quality diet that includes fruit and minimising fast food consumption improves fertility and reduces the time it takes to get pregnant,” said Professor Claire Roberts of the Robinson Research Institute.

“We recommend that women who want to become pregnant should align their dietary intakes towards national dietary recommendations for pregnancy,” Dr. Jessica Grieger, first author of the study, added. “Our data shows that frequent consumption of fast foods delays time to pregnancy.”

“Most of the women did not have a history of infertility,” Grieger explained. “We adjusted the relationships with pre-pregnancy diet to take account of several factors known to increase the risk of infertility, including elevated body mass index [BMI] and maternal age, smoking and alcohol intake. As diet is a modifiable factor, our findings underscore the importance of considering preconception diet to support timely conception for women planning pregnancy.”

Furthermore, as well as fruits, a study from Harvard Medical School, reported on in August, claimed that other optimum fertility foods include whole grains, healthy fats, and plant proteins.