AAA Arizona, a roadside assistance, insurance, and travel company, has announced it will stop selling tickets for the marine park SeaWorld.

The decision follows a recent campaign by the animal rights group PETA (People for the Ethical Treatment of Animals), which asked major companies, such as AAA, Virgin, and Telemundo Network, to cut all ties with the theme park.

“PETA is so pleased that AAA Arizona hit the brakes on its ticket sales to SeaWorld, where naturally ocean-dwelling orcas are serving a life sentence in tiny tanks, where they’re denied everything that’s natural and important to them,” said PETA’s executive vice President Tracy Reiman in a statement. “Decent companies don’t want their names attached to an operation built on exploiting marine mammals, and now, it’s time that AAA National and other offices follow suit.”

AAA Washington has already dropped SeaWorld ticket sales, however, a number of the company’s other offices have yet to follow suit. 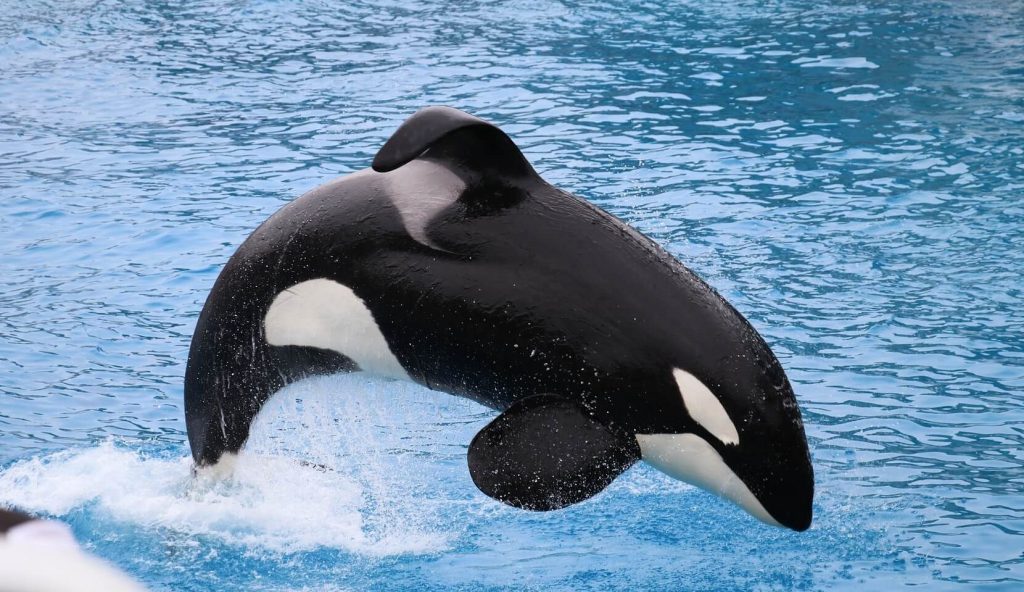 Profits for the marine park are steadily falling, and in February, the decline caused the company’s former CEO Joel Manby to resign. SeaWorld blamed, and continues to blame, “public perception issues,” for its waning popularity, caused by campaigns by animal rights groups as well as the 2013 documentary “Blackfish.” The film, which rose to fame on the streaming service Netflix, is a hard-hitting exposé, created with help from a number of former SeaWorld employees. It follows the story of on an orca named Tilikum, whose distress at being in captivity caused him to take the lives of three people, two of which were his trainers.

In recent months, a number of companies have stopped selling SeaWorld tickets, including the major Canadian airline WestJet and UK leading travel agent Thomas Cook. Peter Fankhauser, Thomas Cook’s chief executive, said the company made the decision, in part, based on customer demand.

“I am clear about the kind of business that we want to be,” he stated at the time of the announcement. “That’s why we introduced our animal welfare policy 18 months ago, and that’s why we’ve taken this decision today. And when so many of our customers are so clear in their view, I could not allow our business to ignore them.”