Irish funfair Bundoran Adventure Park in County Donegal has announced it will stop giving away goldfish as prizes.

The adventure park confirmed it would no longer reward customers with live animal prizes after receiving a letter from the animal rights organisation PETA. The organisation claimed it had received complaints from visitors to the park concerned over animal cruelty.

According to PETA, prize goldfish often do not receive appropriate aftercare and are unlikely to survive longer than a few days. In many cases, this is due to the new owner being unprepared for their new pet.

“Handing [goldfish] out to fairgoers who aren’t aware of their complex needs condemns them to a life of suffering and a premature death,” PETA notes on its website.

It continues, “Ending the practice of giving fish away as prizes would have no effect on attendance at any fairground. It would, however, send the message that fish, like all animals, are worthy of our consideration and that cruelty to any individual, no matter how small, must not be allowed.” 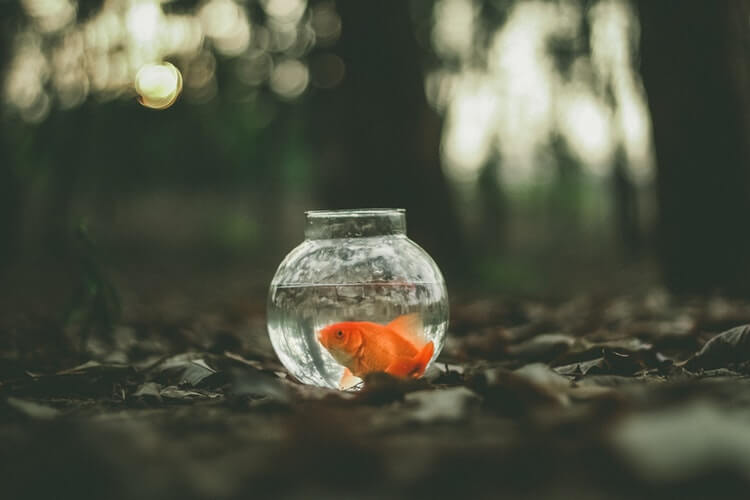 Do Goldfish Have Short-Term Memory Loss?

It is a common misconception that many species of fish, goldfish, in particular, have short-term memories. According to research conducted in the last decade, fish actually have the ability to remember sounds and sights for far longer than a few seconds, as is widely believed.

In 2008, Australian schoolboy Rory Stokes placed a beacon in his goldfish tank at feeding time each day, measuring the time it took for his fish to swim to the beacon and eat its food. Over a few weeks, as the fish began to associate the beacon with dinnertime, the time it took to swim over got considerably shorter. After a six-day break with no beacon, the boy dropped it in again, the fish remembered that it symboled food, and swam straight over to it.

“We are told that a goldfish has a memory span of less than three seconds,” Stokes told the Telegraph. “I wanted to challenge this theory as I believe it is a myth intended to make us feel less guilty about keeping fish in small tanks.”