OKJA, Earthlings, The End of Meat, What The Health, Land of Hope and Glory etc., aren’t the only informative, mind-nourishing documentaries on the block anymore!

On July 14th at the colony theatre in Los Angeles, a new vegan film premiered! The Invisible Vegan is a powerful documentary which provides historical and contemporary views upon the issues relating to modern, unhealthy African-American dietary trends, co-produced by actress and vegan activist, Jasmine Leyva, which unifies the voice of the African-American vegan community.

“The Invisible Vegan” includes stars the well-known names and faces such as John Salley (former NBA star), Tracye McQuirter (author of African-American vegan Starter Guide; a useful tool which aims to help African American communities or individuals live a vegan lifestyle), Stic from ‘Dead Prez‘ (hip-hop artist), through to medical doctors such as Milton Mills (Associate Director of Preventative Medicine with the Physicians Community for Responsible Medicine) and heaps more! 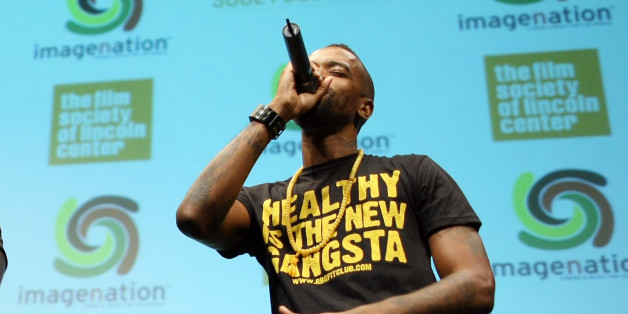 Over the previous 30+ years, global increased consumption of and diet dependent on meat and animal products, processed food, and junk has been sparked by twentieth century inequality within socio-economy, a slave history, the rise of ‘Big Food’ and discriminatory marketing techniques used by meat and dairy industries.

“I initially identified veganism as a white thing. It was because I didn’t know my history.” – Jasmine Leyva, co-producer of The Invisible Vegan, actress and vegan activist.

Through this 90-minute film, Leyva addresses the increasing number of diseases and health concerns which originate from animal-product consumption plus unhealthy dietary patterns and how these are affecting the African-American community. Traditionally, West-African cuisine is primarily plant-based however the modern day standard American diet has had a huge influence and is far from heritage cuisine. 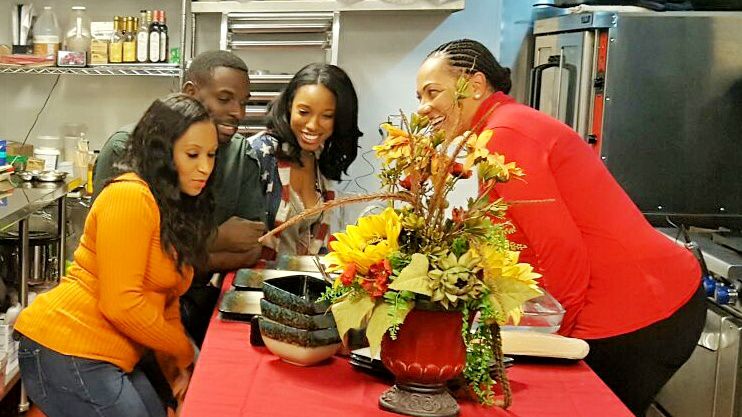 Type 2 diabetes, coronary heart disease and obesity are all included as part of the growing number of scary health concerns that plague modern society; and the source? It all boils down to what we eat…

The Invisible Vegan has a strong, relevant and pressing message which encourages people to choose to switch to a diet revolving around plant-based choices in order to improve and gain control of their health!

Furthermore, Leyva exposes the marketing techniques used by the meat and dairy industry which are discriminatory towards consumers among the African-American people and their communities.

How can you help?

By donating to ‘A well-fed world’ here.

Alternately, if you can’t donate or want to make changes to the Earth, lives of animals and your health, consider going vegan! It could be argued that adopting a plant-based diet is the most effective and easiest way to make an impact.