Information surrounding the environmental impact of a plant based diet in comparison to a traditional western diet is just about everywhere. In November of last year, 15,000 scientists from all over the world agreed that a vegan planet will help save our dying planet, and a recent calculation estimated that 10,000 people going vegan for just one week saves 147,000kg CO2e, or enough to fly to the moon and back.

A less talked about issue is that of agrobiodiversity, or lack thereof. Agrobiodiversity is the name used to describe the breadth of the variety of plants in any given geographical area, whether it be as small as a town or as large as planet earth. When there is a lack of agrobiodiversity problems arise particularly with respect to the number of diseases spread amongst the plant world, and how resilient they are to these diseases. 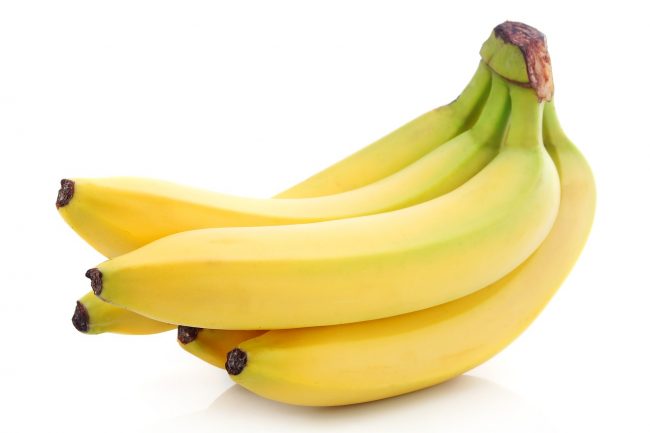 Take bananas as an example. According to Ann Tutwiler of Bioversity International, The Cavendish banana is currently the fastest selling banana in the world, but this particular breed of the yellow fruit is currently under threat from Panama disease. This is because rather than growing a wide variety of different bananas, we choose to grown large quantities Cavendish and so when disease hits one part of the crop it spreads like wildfire.

Unfortunately, this problem is not just limited to bananas. Animal agriculture creates huge problems due to the fact that in order to sustain the system, large quantities of just a few different grains have to be grown.

Tutwiler claims that the problem also lies in the lack of diversity in the plant based food that we eat too. ‘At the moment, only three out of the 30,000 available global plant species are used to grow the majority of our food, and wheat, maize and rice provide about 50 per cent of our plant-based calories,’ she tells Charley Ross of the Huffington Post. In order to combat this, Tutwiler says we need to grow a larger variety of plants, which would mean we’d have to have a bigger variety of fruit, veg, and grains in our diet.

Tutwiler isn’t the only one trying to persuade us to eat a wider range of plants, Prince Charles has recently launched an initiative aiming to solve the future problems of farming by encouraging people to eat long forgotten grains, fruits, and vegetables.

Animal agriculture is having a huge impact on nature and wildlife. One way to combat this is to switch to a plant based diet or vegan lifestyle. Not only would this reduce the quantities of corn grown in close proximity, thereby reducing the risk of serious diseases killing off species of plant we heavily rely on, it also allows people to experiment with new foods.

Adopting a plant based diet means having plants on your plate every day, which would increase the demand for variety and might even save the dear old Cavendish banana.