In an innovative move to “reduce wastage, reduce cost and improve catering service” meat has been ditched from all economy-class meals on domestic Air India flights – which make up around 70% of the airline’s flights.

The measure, primarily taken to cut costs, will lead to “substantial savings” for the airline and whilst exact numbers are still unclear, it is likely to be upwards of $1 million a year. 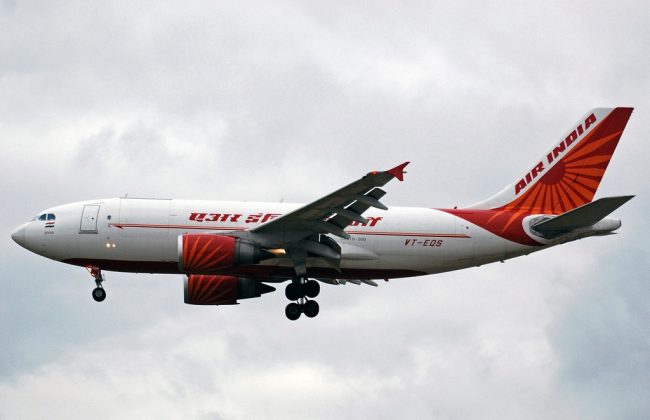 Air India is the flag carrying airline of the country and in 2012 received a several billion-dollar bail out from the government. Frankly, at a time when perceived wisdom is that a vegan or vegetarian diet is more economically prudent, the move makes nothing more than simple fiscal sense.

Benefits will stretch beyond simply the financials and removing the possibility of a mix-up between dishes will come as a relief to anyone concerned on a flight of what they really are getting. An issue that Air India has directly had to address before when vegetarian passengers complained that they were served non-vegetarian food on a Shanghai-Delhi-Mumbai flight.

However, the airline’s seemingly positive effort to cut costs however was not met without criticism. Diet in India is a highly politicised and controversial topic touching on religious tensions between Hindus and Muslims. Some critics of the changes saw the ditching of meat as merely an extension of the policies of the Prime Minister Narendra Modi – the leader of the Hindu nationalist political party – leading to accusations of discrimination. 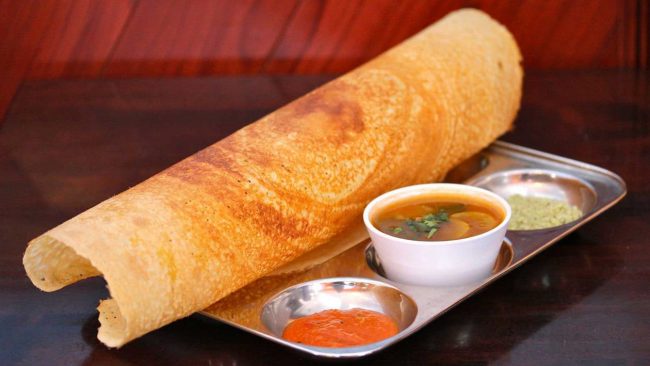 Controversial in India it may be, but the move has been welcomed by many. And for an airline that operates around 211,000 domestic flights a year, that’s a pretty heavy reduction in meat.

It will be particularly interesting to see how this develops over time. The airline, currently in $8 billion of debt as the government tries to privatise it needs a lot of work to become more financially viable. But even a nice little meat free dent into that debt will surely be a good thing.