Aldi, which has more than 10,000 stores in 20 countries, has been upping its game within the vegan movement. Its new vegetable-packed, plant-based meats join a growing list of other meat-free items appearing on Aldi’s store shelves.

Also in January, Aldi began encouraging families in the UK to go vegan with a television campaign. The ad was released in celebration of Veganuary, the month-long pledge which sees people going vegan for January, and highlighted Aldi’s expansive range of vegan products.

It’s not the first time the brand has encouraged its customers to eat more plant-based food. Alongside ASDA and Waitrose, Aldi joined the Peas Please initiative whereby companies vow to encourage their customers to eat more vegetables. The campaign was launched by the Food Foundation in a bid to improve public health. According to the organization, 80 percent of adults and 95.5 percent of children are not eating enough greens.

Veganism in the UK 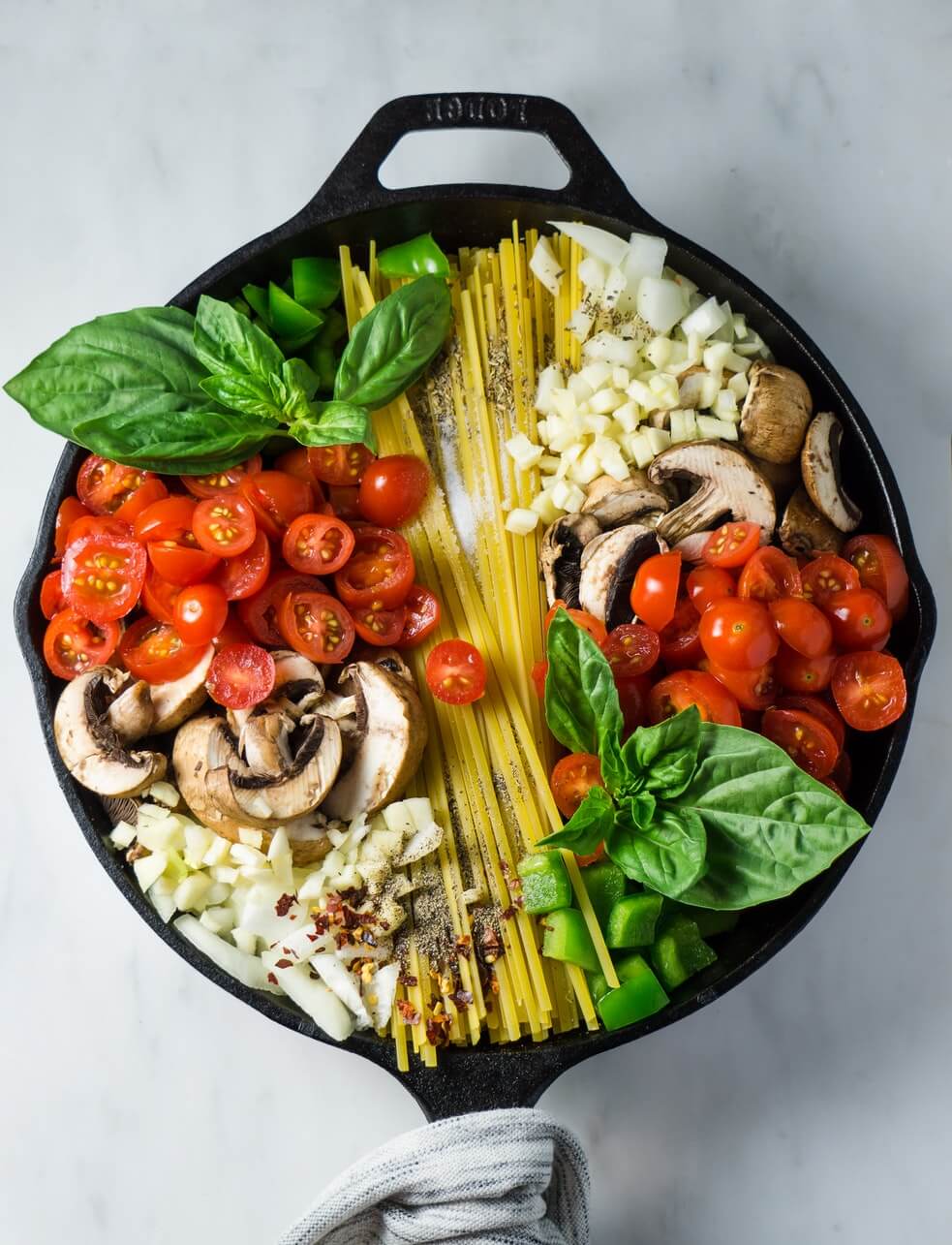 More Brits than ever are keeping meat off their plates in an effort to make more sustainable, healthy choices. Supermarket chain Sainsbury’s recently reported that 91 percent of people in the UK are following flexitarian diets; eating mostly vegetarian and vegan food but occasionally consuming meat.

The shift in consumer habit has led to a surge in vegan food sales; Sainsbury’s said it had experienced a 65 percent increase in plant-based product sales year-on-year. Other research uncovered that in 2018, people in the UK ate 150 million more meat-free dinners than they did in 2017.

As well as cutting meat intake, Brits are stepping away from dairy. In the last two years, nearly 30 percent of young people in Britain either reduced or cut dairy consumption altogether.