International supermarket chain Aldi has launched a new vegan range with over 10 products in its UK stores.

New plant-based ready meals – including a Rainbow Vegetable Stew – soups, snacks, condiments, and even a plant-based “Juicy Quarter Pounder” have hit the chain’s shelves since the start of January.

The vegan meaty looking quarter pounder was spotted in store recently by Instagram User Plant Based Ellie, who captioned her post of the item, “Ok [Aldi UK], these look suuuuuper realistic.” 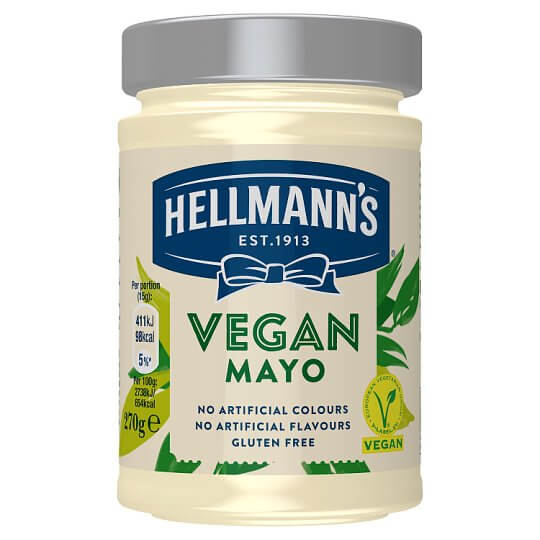 Aldi is currently promoting its vegan food options in a brand new ad campaign, which encourages families to ditch meat and dairy and go vegan for January. The caption of the ad – shared on the company’s Facebook page – reads, “The Clayton family are going vegan for a month. It might be a challenge but the cost won’t be. Are you trying Veganuary?”

Veganuary Takes Over the UK

Veganuary – a global campaign encouraging people to ditch animal products for one month – has taken the UK by storm; a number of restaurants and supermarket chains have introduced new menus and products to keep up with plant-based demand from consumers.

National bakery chain Greggs broke the internet with the launch of its vegan sausage roll at the start of the month – upsetting the likes of Piers Morgan, but delighting the many consumers who have waited for the product for some time. The new sausage roll – served in iPhone-style boxes in some stores – sold out in a number of locations across the country on its first day of availability.

Even fast-food giant McDonald’s is on board with the new trend, launching its first-ever vegan Happy Meal in the UK. Other new veggie, and reportedly vegan-friendly, options from the chain include the Spicy Veggie Wrap and Red Pesto Veggie Goujons.

The co-op, Sainsbury’s, Iceland, TGI Fridays, Frankie & Benny’s, and Pizza Hut have also announced the launch of new vegan products since the start of January.