Britain’s Got Talent judge and ‘vegetarian’ Alesha Dixon has made a bold statement, claiming that if she ran the country she would make killing animals for meat completely illegal.

The former Mis-Teeq member, claims that although health drives her dietary choices, she also loves animals. Her mother is vegan, although Alesha still eats dairy products and eats seafood, and she suggests it was her mum’s influence that turned the judge pescatarian (a term used to describe those who don’t eat meat but do consume fish). ‘My mum is vegan and I think she’s had a big influence on me over the years. I guess she finally cracked me.’ 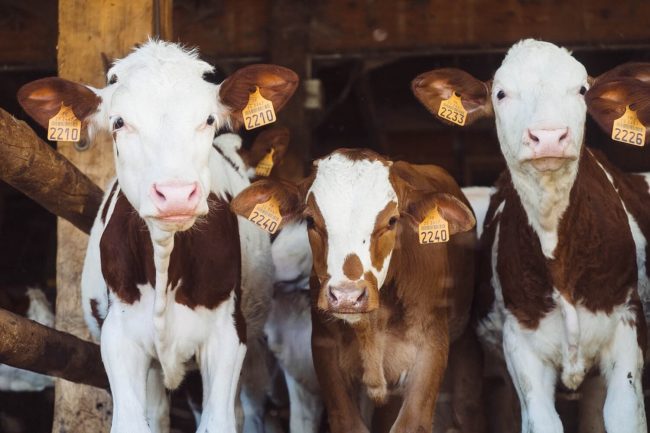 ‘I’d make smoking illegal and I’d ban the slaughter of animals for food or anything,’ the star claimed. ‘So I’d close down every factory responsible for either and make it illegal to smoke or eat meat. Everyone would be fine, trust me!’

Despite giving up drinking cow’s milk, and opting for almond milk instead, the star does still consume dairy products. Unfortunately, the dairy and egg industries are also responsible for the death of many animals with veal being a ‘byproduct’ of milk production as male cows cannot be used in the milk industry unless for their sperm.

It’s unclear whether Dixon intends to make the switch to veganism at any time, but it seems her mum would likely support the decision.