Vegan actress Alicia Silverstone, best known for her role as Cher Horowitz in the iconic 1995 film Clueless, recently spoke out about her passion for sustainable living. In an interview with Media Planet, Silverstone discussed her longtime vegan lifestyle and how personal choices can impact the planet.

Silverstone revealed she first went vegan due to her love for animals, but later realized this choice also had a profound effect on the planet. Silverstone then embarked on a journey to further reduce her impact on the environment.

“Animal agriculture is responsible for more than half of greenhouse gas emissions and is the leading cause of deforestation, biodiversity loss, and water pollution. If we love our little ones, we must care for the home they inhabit by showing respect, love and compassion for all that’s in it — every resource, every creature,” Silverstone told Media Planet. 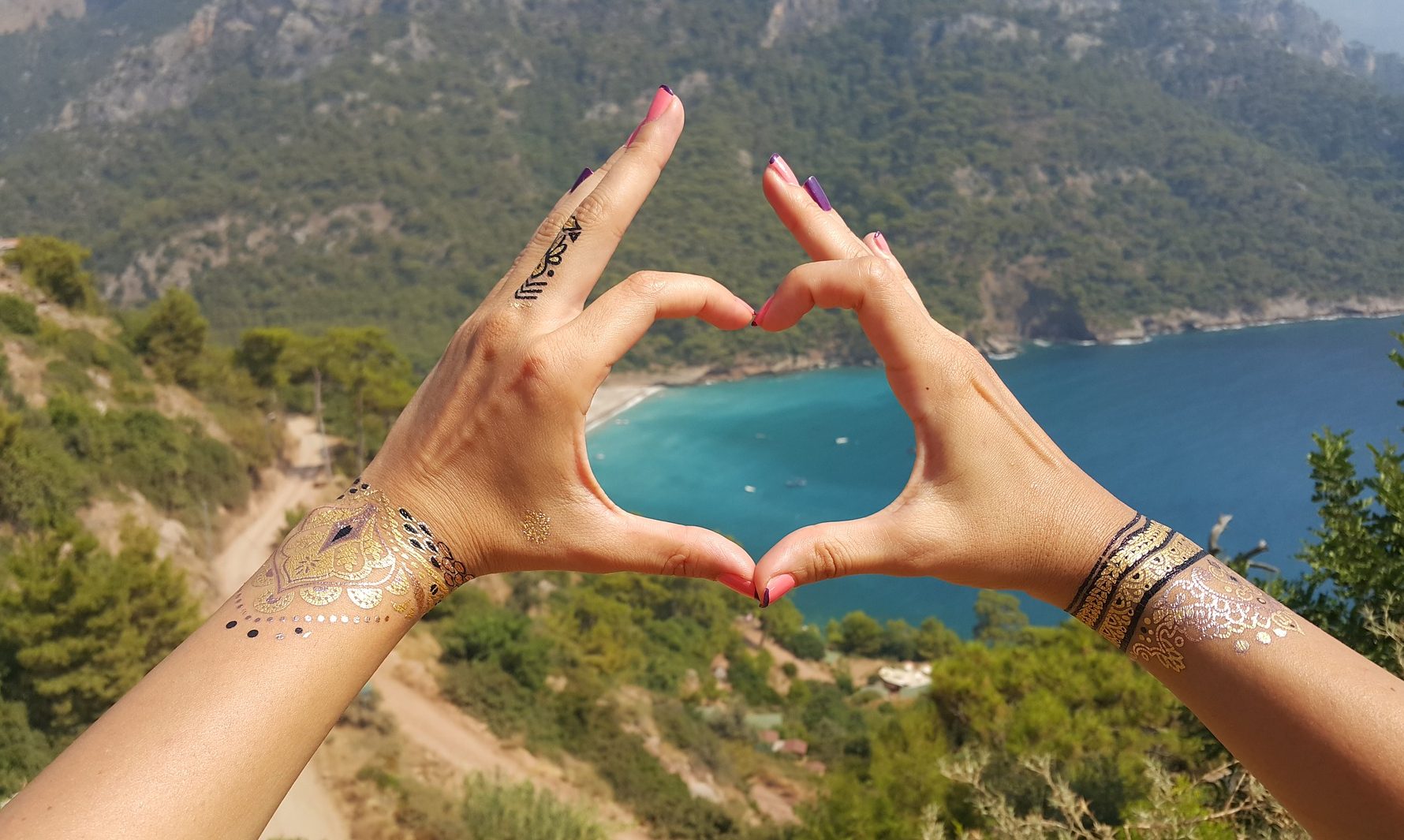 Her six-year-old son, Bear, is already “a little eco-ambassador for our planet; compassionate, loving, curious and aware,” the star said. In addition to using her platform to bring awareness to animal welfare and environmental issues, Silverstone makes an effort with personal behaviors, such as turning the water off when brushing her teeth, bringing reusable shopping bags, and composting food waste.

Silverstone’s home is also a nod to her environmentally-friendly lifestyle. The house is made with FSC certified reclaimed wood, and furnished with almost all “second-hand vintage pieces,” the star said. She and her son also employ “zero-waste practices” by using almost no single-use disposables. Even their laundry is washed in a ‘Guppyfriend‘ washing bag, which prevents plastic fibers within synthetic fabrics from entering the ocean. 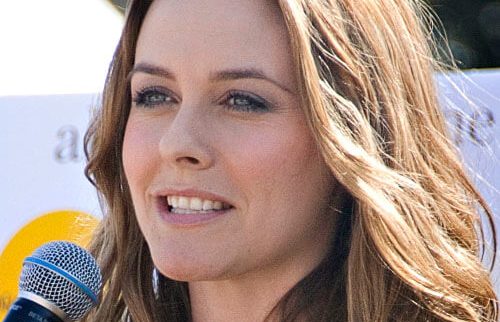 The actress mentioned she will always go to a second-hand store or vintage shop when she needs something, as “[t]here’s too much material stuff produced on this planet and it all requires precious resources.” Silverstone urged readers to opt for plant-based materials if buying new clothes, rather than animal products such as leather, fur, or wool.

“Horrific cruelty aside,” says Silverstone, “It’s so much better for your skin and the planet. It’s not about being absolutely perfect, as long as you try your best. The animals and planet will be better for it.”