Vegan entrepreneur, actor, and activist, Alicia Silverstone was recently featured in “Fridge Tours,” an online video series created by lifestyle magazine Women’s Health. In the segment, the star showed off her vegan fridge and expressed her views on the belief that soy affects with estrogen levels.

Native to East Asia, soybeans are used to make a number of vegan and vegetarian foods, including tofu and plant-based dairy products such as milk and cheese. Despite its long history in Asian cuisine, some fear that – due to the bean’s estrogen-like compounds known as isoflavones – soy may cause infertility, hormone imbalance, and increase the risk of cancer.

Addressing these concerns during her fridge tour, Silverstone said, “people are scared of tofu… people think that there’s too much estrogen, they think it’s going to have men grow boobies and things like that.” Such fears are “ridiculous,” she said. 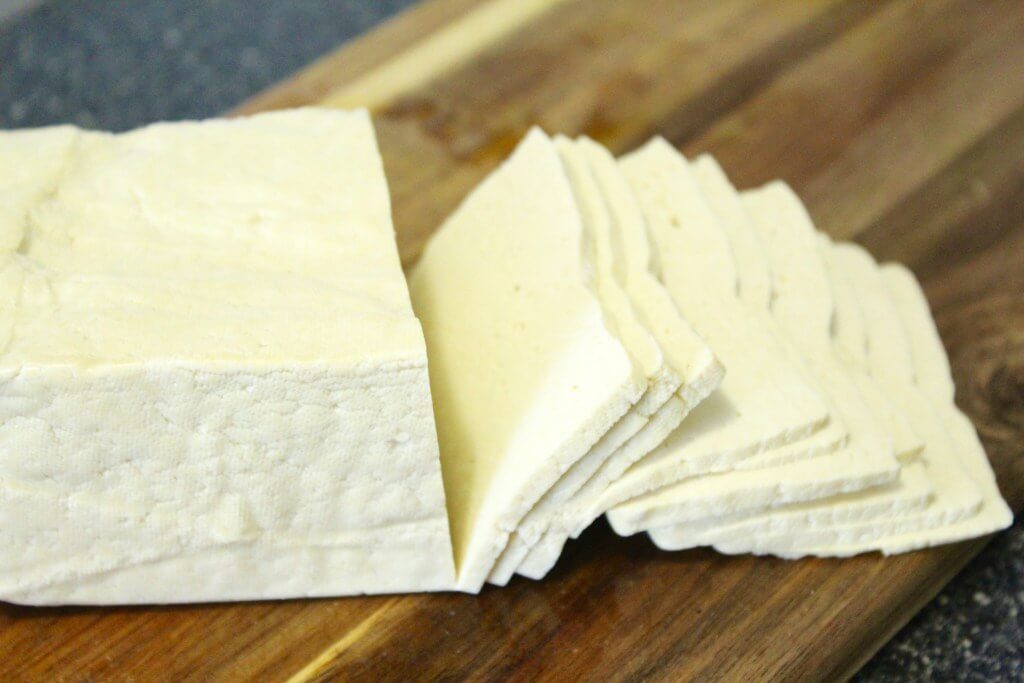 A growing body of evidence suggests that soy consumption actually has several health benefits, including fighting cancer. At the end of last year, researchers from the University of Arizona claimed that a compound found in soy could help to prevent the development of breast cancer.

Dr. Romagnolo, a professor at the university, explained that the “[lifetime] intake of soy in Asian women has been linked to reduced risk of breast cancer. Genistein is the predominant isoflavone found in soy and it may actually block DNA methylation – the silencing of the BRCA1 [the human tumor surpressor] gene.”

Others worry that soy may have a physically “feminizing” effect on men. In response to the concern, celebrity doctor Joel Fuhrman said, “This internet frenzy seems to be based on sensationalized reports about one rare case of a man who developed breast swelling, who had been drinking three quarts of soy milk every day for over six months. When he stopped overconsuming soy, the issue resolved.”

In the video, Silverstone also praised tofu’s versatility, describing it as a “good staple to have around.” She noted that she uses the ingredient to make puddings and also raved about how delicious it is when breaded and fried.

Despite her enthusiasm for tofu, Silverstone explained that she doesn’t actually eat it that much. Together with her son, seven-year-old Bear, she consumes a variety of foods, including steel-cut oats topped with dates, cinnamon, and apple, as well as homemade pizzas and zucchini muffins.

Silverstone also took the opportunity to promote her vegan vitamin company Mykind Organics. The entrepreneur founded the company to fill a gap in the market for gelatine-free, non-GMO, organic vitamins for expecting mothers and families.