For the many Clueless fans out there, Alicia Silverstone, who played Cher Horowitz, may take you back to the good ole 90s. However, when it comes to the benefits of veganism and conscious consumerism – this celebrity is up to date.

Silverstone has been actively promoting veganism for some time. In 2011 she released a book about ‘the kind diet’ which followed by ‘the kind mama’ about eating nourishing, plant based foods. She has posed nude in PETA campaigns to raise awareness about animal exploitation within the wool industry.

An on-off vegetarian since childhood, Silverstone ditched her “steak and doughnut diet”; embracing full-time veganism after the release of Clueless.

Now, more than twenty years later, Alicia recently talked to The New York Times about how her beauty regime revolves around her vegan diet – including eco-friendly products she adores.

Silverstone’s criterion for beauty and skincare products is a bit of common sense and kindness. “When I’m choosing products, they have to be completely natural, vegan and not use chemical ingredients. Then they also have to smell great and work great.”

Here’s a list of vegan beauty and skincare products recommended by Alicia in her interview with The New York Times. 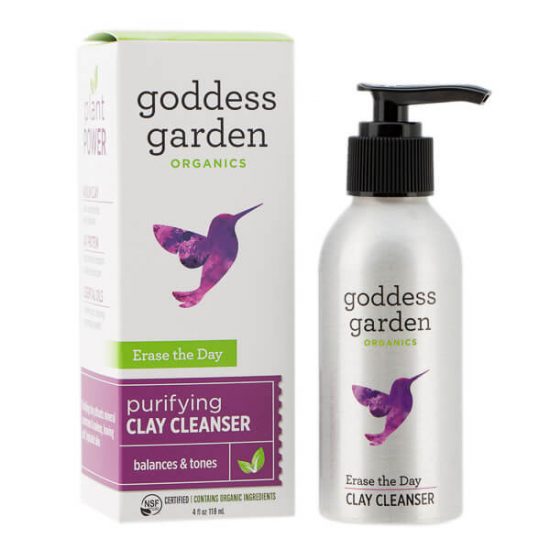 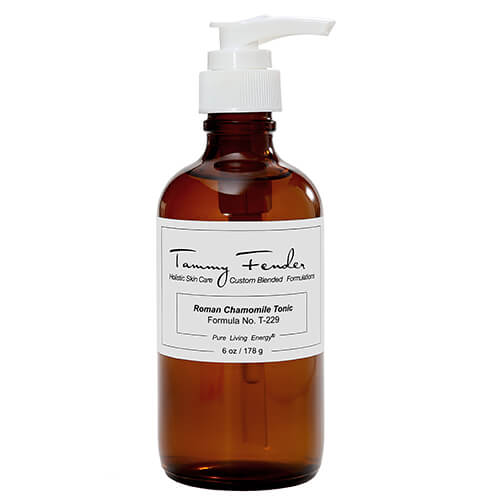 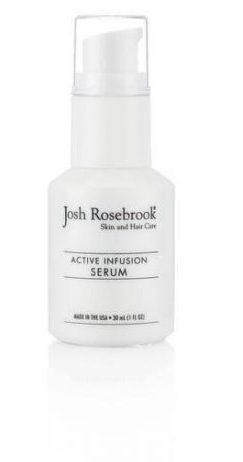 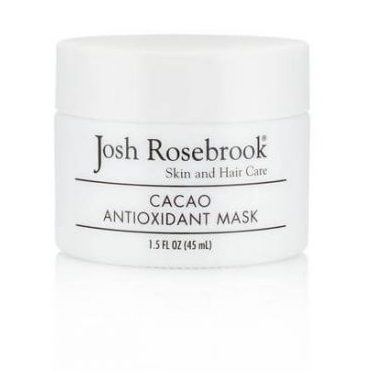 The star suggests Josh Rosebrook’s Cacao Antioxidant mask and Kaeng Raeng Cleansing Clay Detoxifying Charcoal Face Mask. She says, “[t]hey’re the kind that make you look like you’re ready for Halloween, but you feel like something is actually happening with them on.” 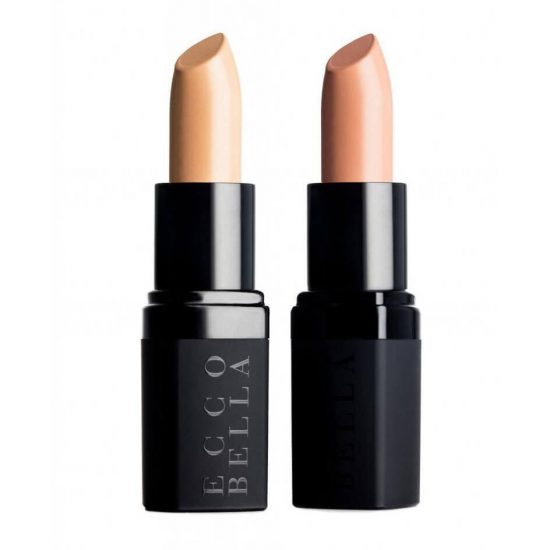 Although she rarely wears makeup whilst off-set, her go-to is under eye concealer is Ecco Bella‘s. She steers clear from covering foundation, as her healthy eating shines through her skin. However, “sometimes you need a little concealer to cover dots here and there.” 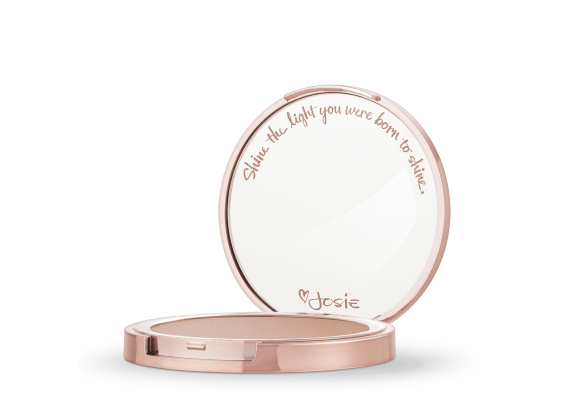 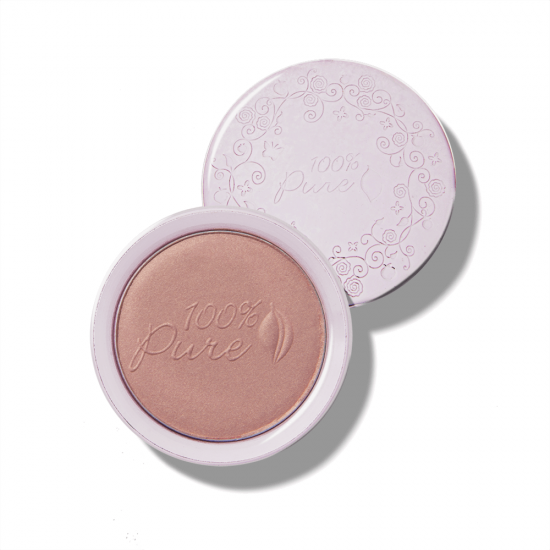 Gabriel, Tata Harper and 100% Pure are loved by this Clueless star, alongside One Over One‘s blush, too. 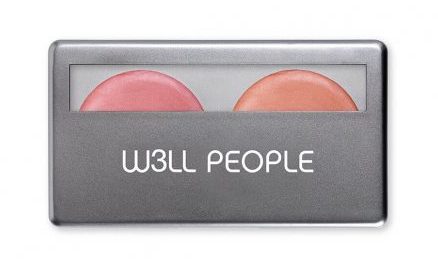 Keeping her eyeshadows to a good few, Alicia recommends palettes by 100% Pure and W3ll People. You can find these at Whole Foods! 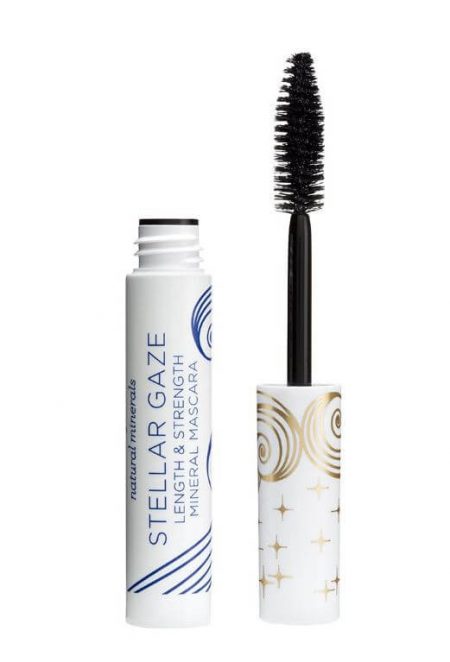 Despite trying many natural mascaras, Silverstone currently opts for one by Pacifica Stellar Gaze. 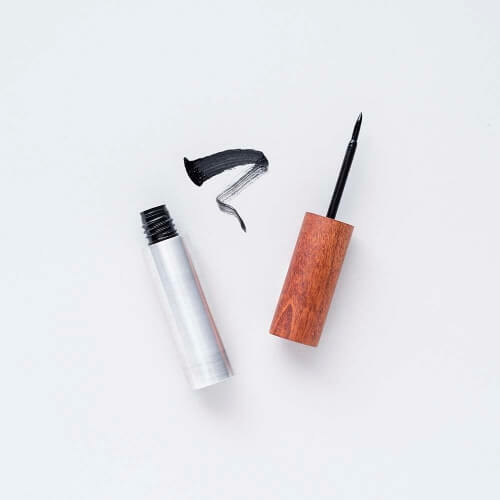 This plant powered actress loves two eyeliner products – one by W3ll People, the other by “this cool company”, Maison Jacynthe.

Describing her good hair days as “like playing Russian Roulette“, Alicia says her hair can be fickle with her wash and sleep on it routine. She is a long-term user of Giovanni – the 50/50 Balanced and the Root 66. She says, “[t]hey smell really good and work well, too.” 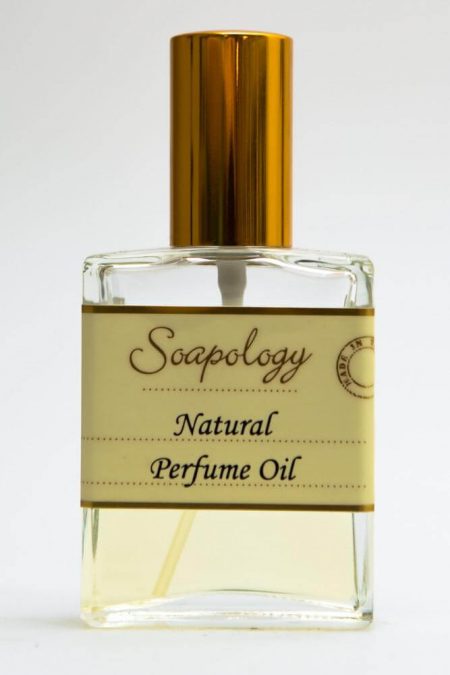 Many perfumes don’t fit into Silverstone’s natural, healthy living regime; therefore she rarely uses them. However, she’ll occasionally wear some from a bottle of her friend Christian Siriano’s or a “naughty” scent by Stella McCartney. Alternately, for her very own touch (which she usually uses) – she has made her own perfume at Soapology using scented oils; specifically gardenia, mandarin and vanilla.