October is Vegetarian Awareness Month and Unilever’s Foods President, Amanda Sourry, has come out strong in support of a plant-based diet. Citing the many benefits of going vegan, Sourry urged people to at least consider making a change.

Despite the fact that plant-based diets are often viewed as a craze for young people, the truth is that they’re increasing in popularity across the market. In fact, according to research by HealthFocus, 17 percent of people aged 15 – 70, now follow a plant-based diet. Additionally, over 60 percent of consumers are reducing their meat consumption. 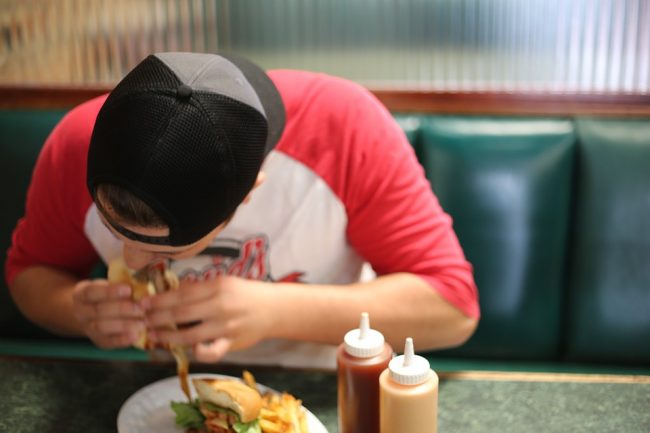 The benefits of a plant-based diet are plentiful, which is one of the primary reasons that so many are considering it these days. Unilever writes on their site, “Studies by Yoko Yokoyama et al (Nutrition Reviews, 2017) and Ulka Agarwal, MD (California State University) have further shown that plant-based eating can improve not only body weight and cholesterol but also emotional states including anxiety and depression.”

Plant-based diets not only help us, as individuals but also the planet. Vegan food requires less water and less land, produces less waste, and can effectively feed more people. The numbers are simply staggering in these cases.

Unilever is committed to plant-based nutrition. “We have a range of vegan and vegetarian products and actively endorse plant-based lifestyles via positive, proactive consumer communication campaigns. In fact, by the end of 2017, 500 Unilever food products in Europe will be endorsed by the European Vegetarian Union; our global brands Hellmann’s, Flora (Becel) and Ben & Jerry’s will all offer vegan and vegetarian variants; and we will be encouraging more consumers and chefs than ever to cook plant-based meals via our Knorr and Unilever Food Solutions recipe hubs.” 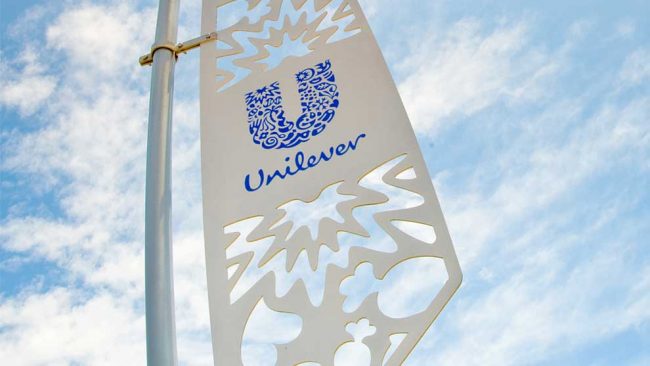 Evidence across the market shows that plant-based diets are here to stay. Unilever has shown their support this Vegetarian Awareness Month, and we look forward to seeing how strongly they commit to plant-based nutrition.