Fifty-two percent of Americans are trying to include more plant-based foods into their diets, new research has uncovered. More than half (59 percent) of participants also revealed they eat vegan meals at least once a day.

The study was conducted by OnePoll in collaboration with So Delicious Dairy Free, a company that produces vegan dairy-style products such as milk, ice cream, and yogurt.

Researchers examined the eating habits of 2,000 Americans, finding that that 31 percent, or one-third, of participants considered themselves flexitarian. The term refers to those who actively reduce their meat intake and opt for vegan or vegetarian meals, sometimes a few times a week. An additional 13 percent fell into the category of vegan, vegetarian, or followers of the paleo diet.

These changes are motivated primarily by health. Seven out of 10 people told researchers that a flexitarian lifestyle improves their health. People noted they felt physically and mentally better when eating flexitarian, and that they hoped the shift in eating would set a good example for their children. 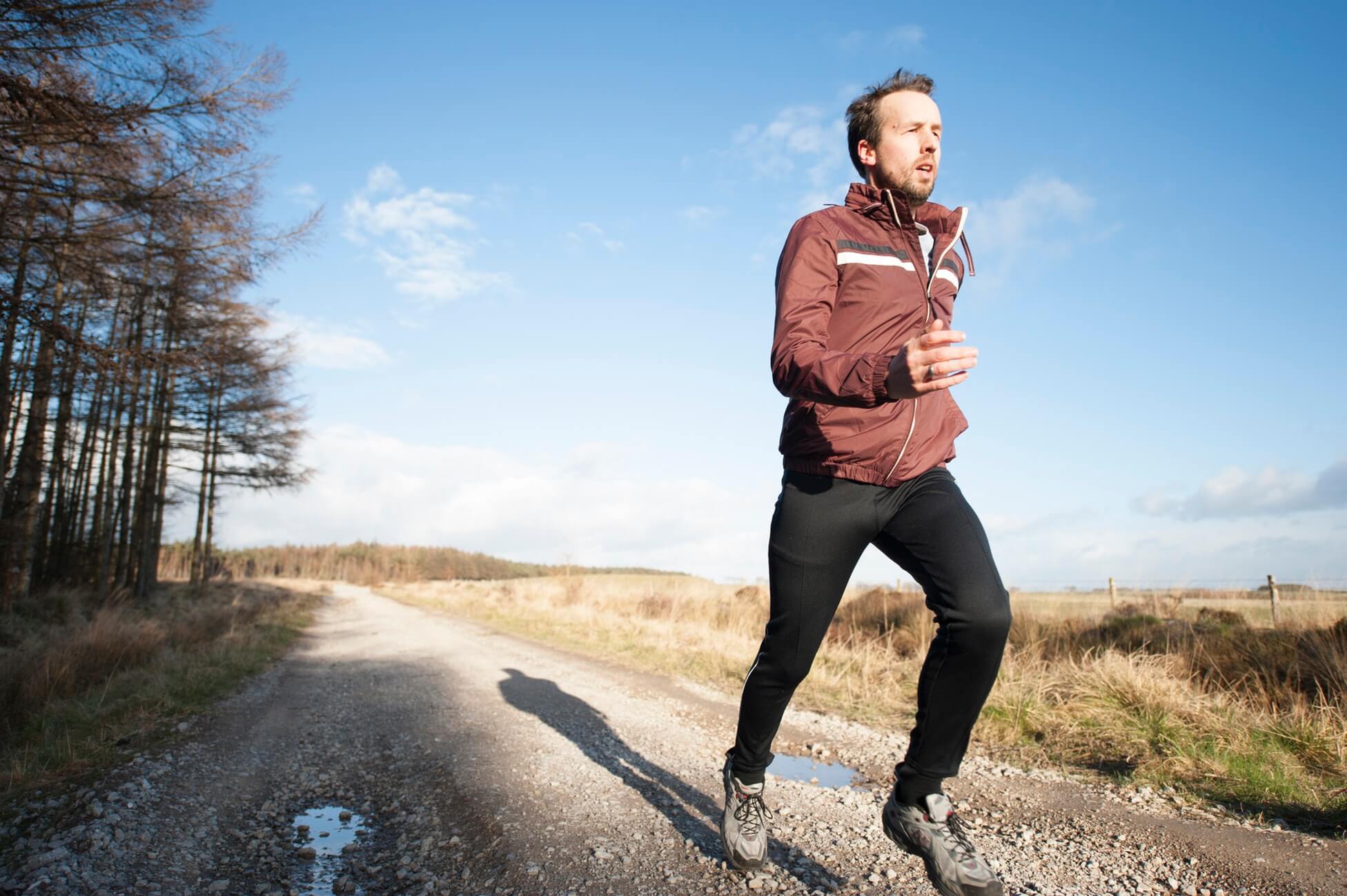 When discussing obstacles that could make it difficult to follow a vegan diet, participants noted a lack of variety of foods. However, the rise in plant-based product launches and vegan menu options in restaurants is making the lifestyle more accessible than ever.

“Living and enjoying a plant-based lifestyle is easier than ever before,” said Lauren Start, Senior Brand Manager for So Delicious. “Enjoying a dairy-free lifestyle can be just that – enjoyable. The study shows an interest in a flexitarian lifestyle and in plant-based food. As that interest continues to grow, so will the demand for delicious treats that align with these different eating lifestyles.”

Only three in 10 Americans said they didn’t believe they could go vegan “full-time,” suggesting that 70 percent of participants think they could. But even those who aren’t taking the vegan pledge are making changes to their diet. Nearly half of Americans said they are willing to cut meat and dairy from their diets — 42 and 46 percent, respectively. A similar amount of people revealed they already had made changes. Thirty-seven percent of participants said they have reduced their meat intake in the last five years, while 33 percent said they were eating less dairy than before.

“Whether you partake in a dairy-free or vegan lifestyle because you want to or because you have to, you’re making a mindful choice for you and the planet,” Start said, nodding toward the positive environmental impact of a vegan diet.