(Updated May 12, 2019.) America’s first vegan beer hall is moving toward its launch in Cambridge, Mass. Rewild Plant Food + Drink will bring vegan eats (and beer) to this suburb town just south of Boston for a social, plant-based beer hall experience.

Rewild was brought to life by owner Pat McAuley, who wanted a space where he could have a few beers with friends and share some plant-based food. In an interview with Eater Boston, McAuley said, “My primary goal of the whole project is to just bring plant-based food in a social and fun way, specifically to the South Shore, but to Boston as well.”

The project has raised close to $2 million.

McAuley explained that while there are vegan eateries in Boston, few have a social component, and many are dine-and-dash small spots. He envisioned a destination where people can enjoy good company, food, and great local beer.

McAuley has a background in the brewing industry and the plant-based lifestyle. He was a founding member of Barrel House Z, a brewery and taproom based in Weymouth, Mass. Further, he currently runs Eat Green Make Green, a plant-based lifestyle website. To oversee the culinary aspect, McAuley brought on Chef Will Hernandez, who comes from by CHLOE, a bi-coastal vegan fast-food chain. 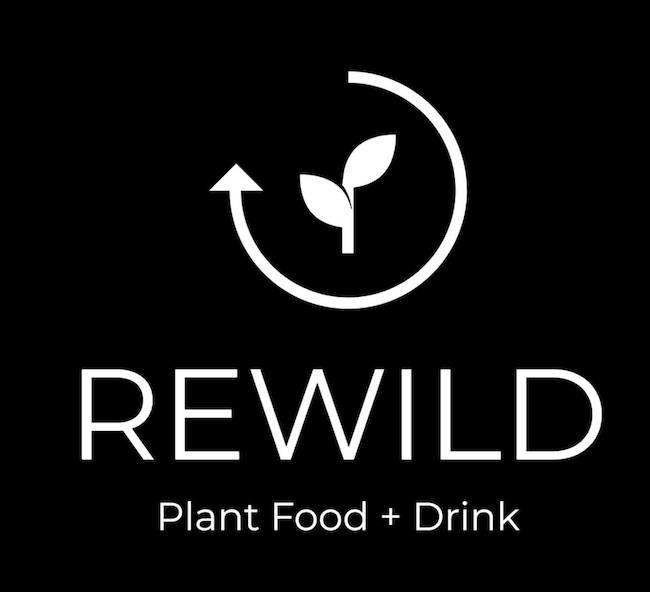 Customers can look forward to twenty different beers on tap, many of them local or from the New England area. Rewild will also offer kombucha, seltzer, and nitro cold brew coffee. By way of food, McAuley and Hernandez will provide beer hall favorites, such as burgers, pizza, corn dogs, and buffalo cauliflower wings. There have also been rumors of serving the popular Impossible Burger. In keeping with the New England theme, the menu will also feature veganized bacon-wrapped scallops.

Although the first beer hall, Rewild is not the first to bring plant-based food to the jocular beer culture. Many gastropubs and breweries have begun to offer extensive vegan options on their menus; even a few have entirely committed to plant-based kitchens, such as Beelman’s and The Dankness Dojo, both in Los Angeles. This vegan pub movement showcases both the diversity and friendly aspects of the vegan lifestyle.

The Rewild team has already showcased its plant-based menu by hosting pop-up dinners at Barrel House Z. The first event was so well received McAuley followed up with a second pop-up. Those who live in the area can learn about future events by following Rewild’s Facebook page.