America’s first vegan butcher shop, The Herbivorous Butcher, is expanding. According to a recent article in Mpls St. Paul magazine, the company has purchased a food truck which will be operational as early as June. The Minnesota-based mobile butchery will service downtown Minneapolis and St. Paul, where it will cater to breweries and festivals in both towns as demand for vegan meat continues to grow.

The team also revealed that “they’ve been invited to serve food at a big, prestige upcoming festival”. While specific details are currently under wraps, the magazine offered speculation: “is it Bonnaroo? Burning Man? Coachella? Lollapallooza?”. Time will tell. 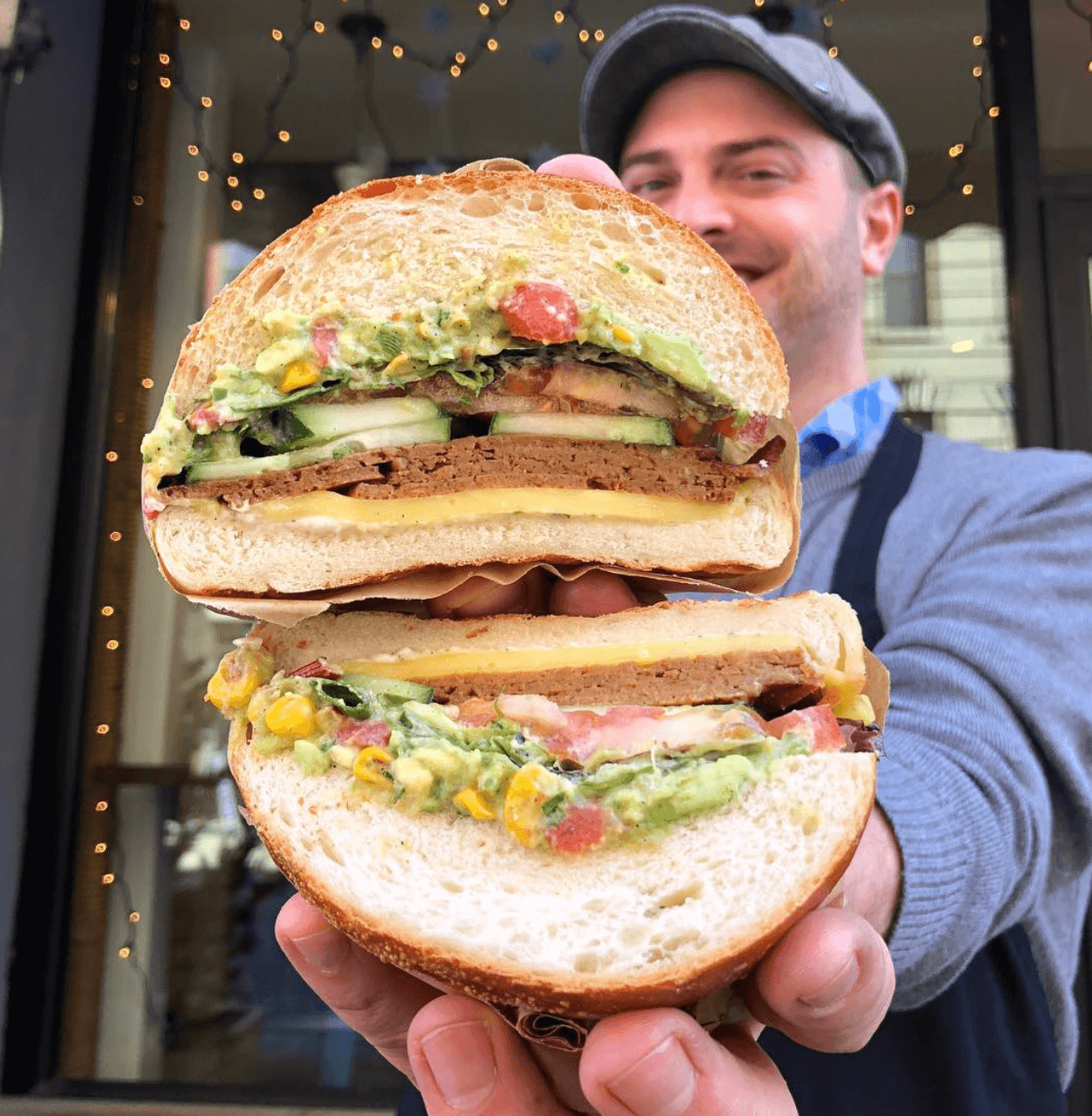 The brand has built a following predominantly through farmers markets, and by outsourcing vegan ingredients to restaurants.

Herbivorous Butcher also sells and ships items across the nation, and frequently donates money and meals toorganizationss in need. Most recently, The vegan meat company served countless vegan ‘chicken wings’ to a homeless shelter, in celebration of the Super Bowl.

The duo has previously commented that they plan to “expand from within the company”. In fact, the team told the Business Journal that they are “hoping to open Herbivorous Butcher shops on the East and West coasts that would have restaurants attached to them, a move that would let them source locally from those areas.” 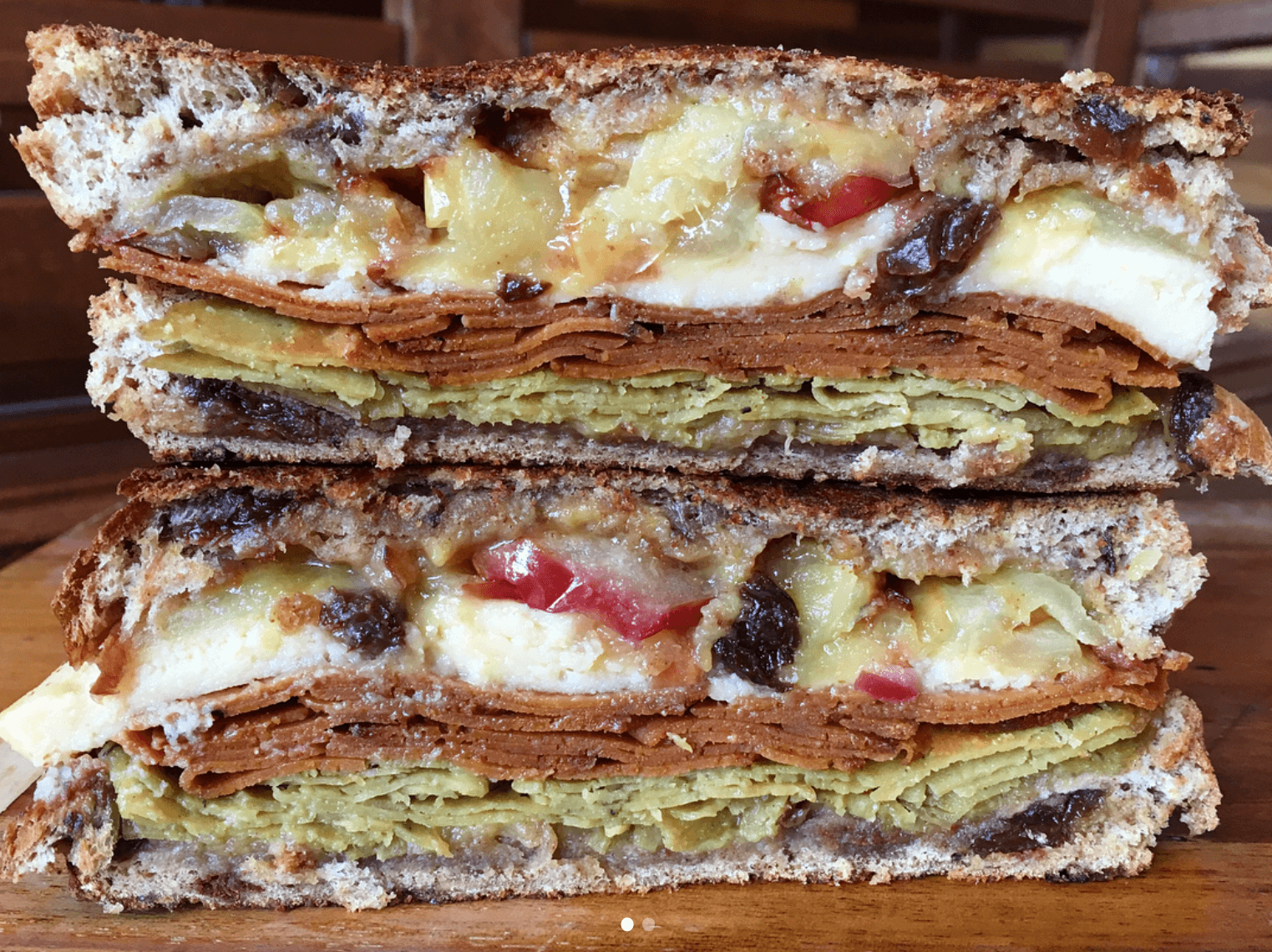 As well as delivering popular, meat-free alternatives, The Herbivorous Butcher has officially founded a farm sanctuary, named Herbivorous Acres. The non-profit will focus on animals who have suffered “cruelty, abuse, and neglect” by providing a safe space for the creatures to “live out their lives with well-deserved peace and dignity”. Just 347 people have contributed to raise over $60,000, and counting.

The company stock a wide range of products, including chicken, chorizo, smoky house ribs, bacon bits, sausages, deli ham and turkey, as well as a variety of cheeses.

On the website, a frequently asked question is presented: “Is your food really 100% vegan?”. The response? “We wouldn’t have it any other way”.