The star announced the collaboration via Twitter last week: “On May 12th, I’ll be djing the first ever #vegan prom,” he wrote. The special event, “The Humane League’s Vegan Prom,” is hosted by the local Los Angeles chapter of animal rights non-profit, The Humane League. “As it’s a prom, I will for sure play @beyonce at least twice,” he added.

According to the official event page on Facebook, The Humane League is inviting guests to “come celebrate with us at this fundraiser and learn about The Humane League’s groundbreaking efforts to reduce animal suffering.” General admission to the vegan event in Los Angeles includes access to a vegan buffet dinner and open bar, silent auctions, an Instagram photo booth, DIY corsages, and, of course, a dance party deejayed by Moby and Valida.

Moby holds a prominent place in the animal rights community, reaching millions of followers daily through social media. Last year, he not only celebrated his 30-year vegan anniversary, but also invested in Ladybird, a vegan cocktail bar opened by New York City-based restaurateur Ravi DeRossi. He also promised that he would donate all proceeds from his 15th studio album, “Everything Was Beautiful And Nothing Hurt,” to animal rights organizations. 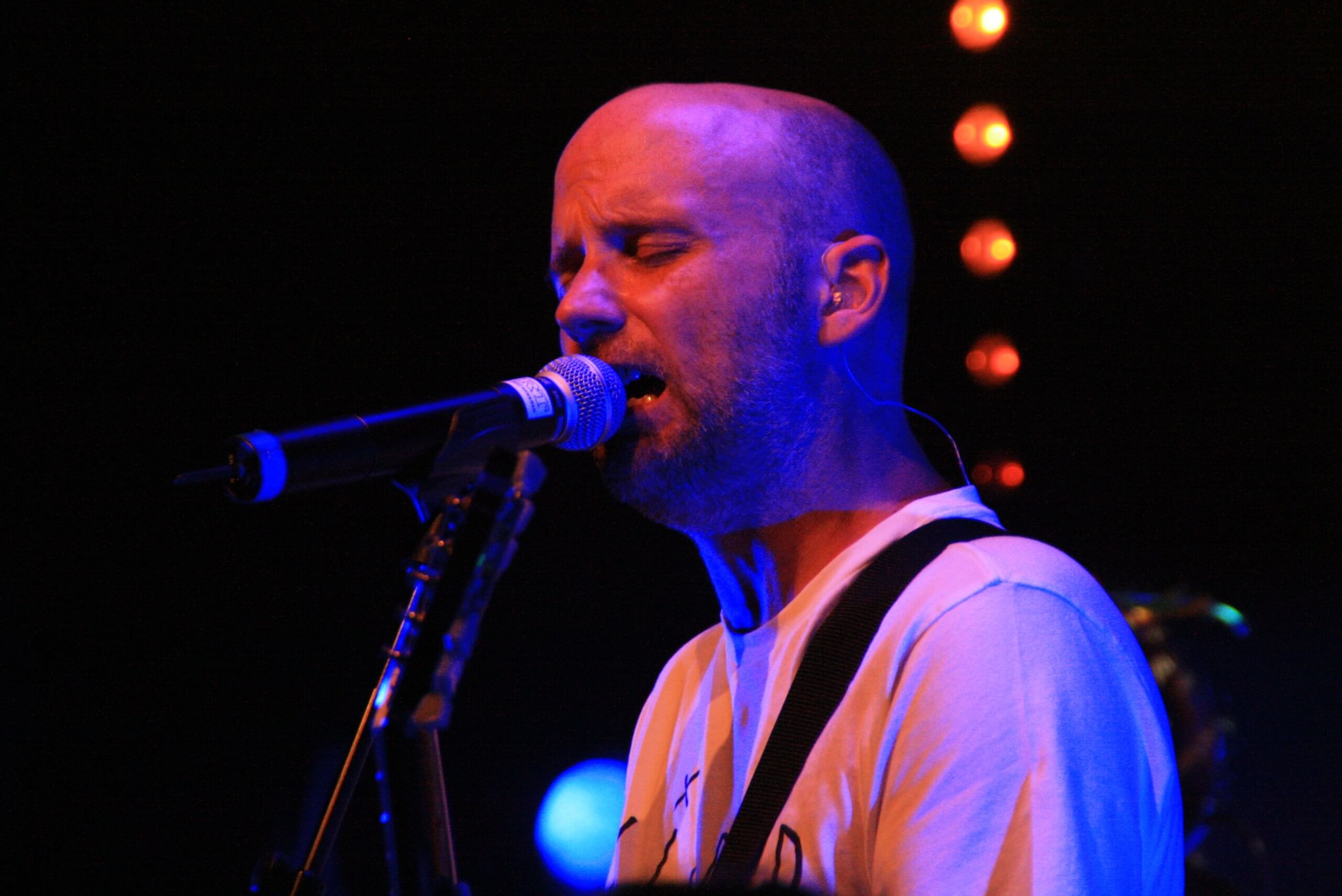 Valida, the DJ who will take the stage with Moby during the vegan fundraiser, is a plant-based musician who fled conflict in Sarajevo in order to pursue higher education in the United States. According to KCRW, she has been a musician since age four and went on to co-found the popular weekly nightclub event, School Night at the Bardot, which received the coveted People’s Choice Award for “America’s Best Party” from Paper Magazine in its inaugural year.

The Humane League’s Vegan Prom fundraiser will take place on Saturday, May 12, at Pollution Studios in Los Angeles.